Conservationists in New York City (NYC) are celebrating after a positive step was taken towards reducing nocturnal bird collisions.

Two Bills have been unanimously passed by the NYC Council, having been introduced by Council members Helen Rosenthal and Justin Brannan, which will see light night light pollution significantly reduced in buildings owned and used by the City. Non-essential lighting must be be switched off between 11 pm and 6 am, during the city's peak avian migratory periods.

However, a third Bill aimed at light pollution from privately owned buildings has not been passed, meaning that some of NYC's 'worst offenders' – including the One World Trade Center – remain exempt from the rulings and can still illuminate their buildings to the same levels as previously. The Lights Out NYC Coalition has nevertheless vowed to fight for this next year with a new Council. 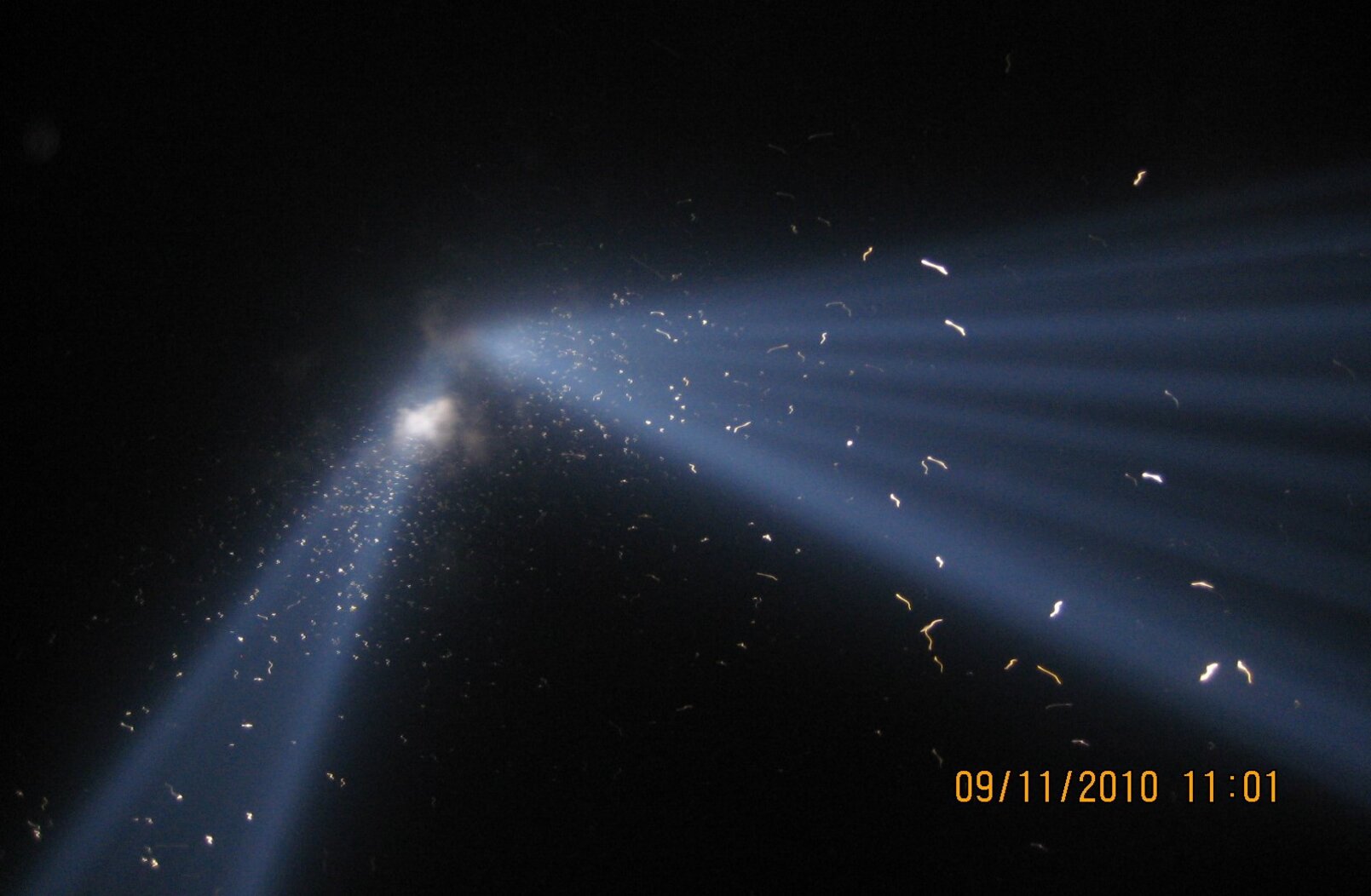 In 2010, thousands of birds became trapped in the powerful beams of the Tribute in Light, installed in remembrance of the events of 11 September 2001 (NYC Audubon).

NYC's lights disrupt birds' migrations and lure them off their routes from up to 5 km away. Disoriented and unable to continue passage, many crash into windows at night or land in unsafe places, where they are at high risk of collisions during the day.

Light pollution alone is responsible for the deaths of between 300 million and 1 billion birds every year in the US – a figure that exceeds the entire human population of the United States. Some events have recorded thousands of birds being killed in a single night.

Find out more about the Lights Out NYC initiative here.