At least 25 Merlin nests have been recorded on 14 grouse moors in North Yorkshire this summer, with a minimum of 56 young fledging.

One of the youngsters died after flying into a glass patio door in Cloughton, near Scarborough, some 18 miles south-east of the nest site. However, other chicks from that brood have been seen flying in the surrounding area. Of the 25 nests, 18 were monitored by gamekeepers. Ten fledglings were successfully ringed. 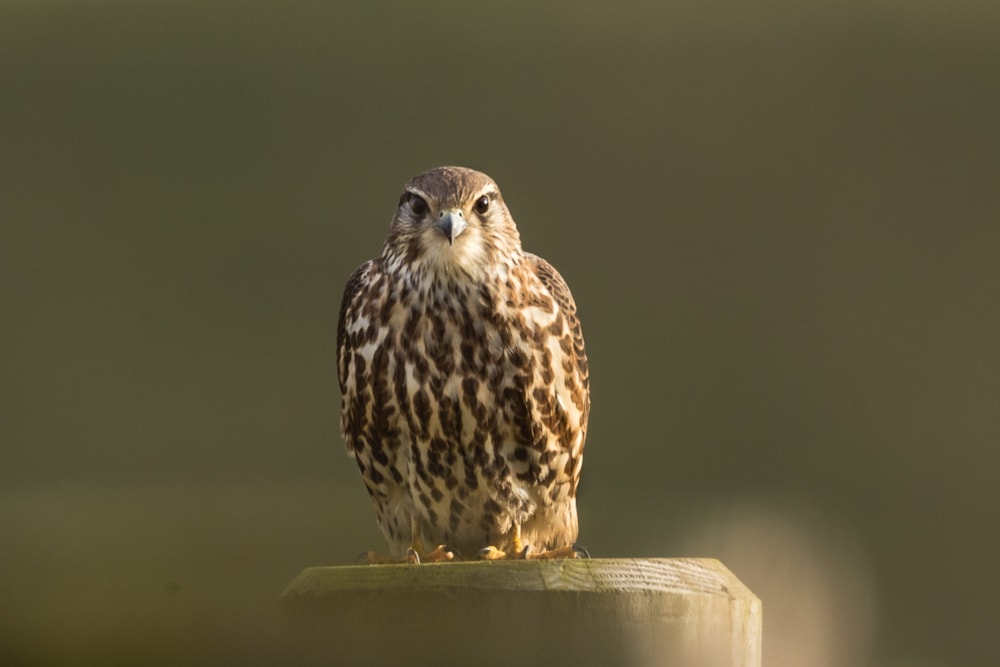 The North York Moors moorland area is designated a Special Protection Area (SPA) under the EU Birds Directive because of its important populations of Merlin and European Golden Plover. Amanda Anderson, Director of the Moorland Association said: "The conservation work that is carried out on grouse moors by owners and gamekeepers is often overlooked in the debate around the start of the grouse shooting season.

"To see improving breeding success across a range of birds of prey in particular is hugely encouraging and the shooting community are looking forward to building on that in future."

The news of a positive breeding season for Merlin follows that of a pair of Peregrine Falcons successfully nesting at a new site on a sporting estate that hosts grouse and pheasant shooting on the North York Moors. The nest was first seen in May and has subsequently produced three fledglings, consisting of two males and one female.