Men batter swan to death with plank of wood

A Mute Swan has been battered to death by two men who were believed to be wielding a plank of wood.

The pair were seen repeatedly hitting the bird on a path near the River Don in Mexborough on Sunday. South Yorkshire Police has been checking CCTV to identify the men, who headed in the direction of the George and Dragon pub on Church Street after the attack. 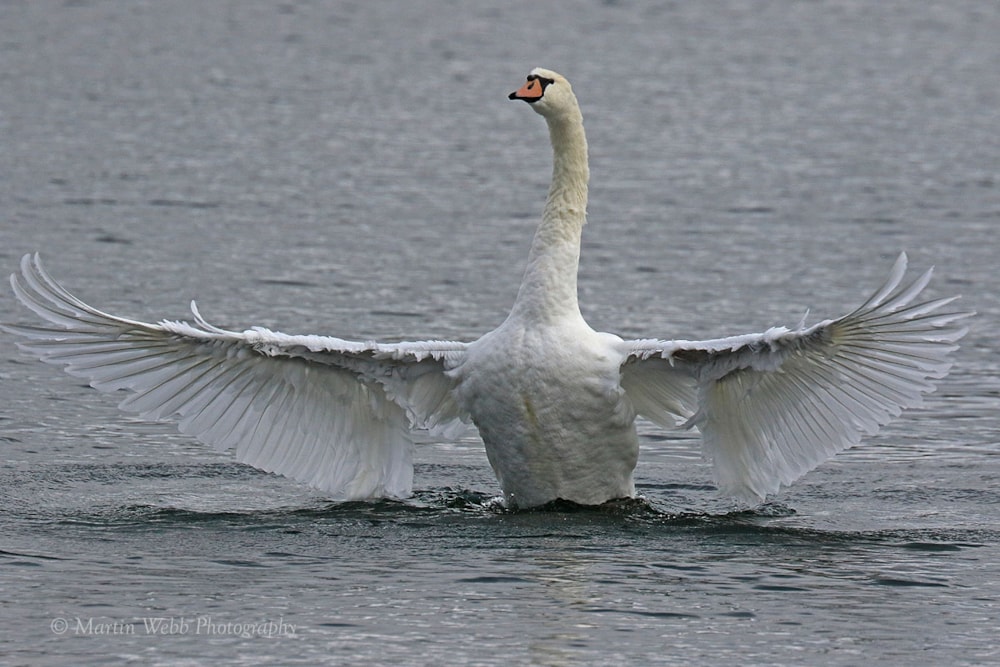 The Mute Swan was repeatedly hit with a blank of wood by two men (Martin Webb).

Councillor Sean Gibbons said a swan had also been attacked with a crossbow. "We're all absolutely appalled by this. The people who've done this are evil and must be brought to justice for battering a swan to death," he said.

"They've been targeting swans and we believe this one was killed with a plank of wood. I honestly don't know what goes through people's heads to kill such a beautiful animal."

South Yorkshire Police were called at about 13:45 BST on Sunday by "a member of the public who had witnessed two individuals killing a swan". A spokesman said: "The suspects, believed to be male, were reportedly seen hitting a swan with a stick on the River Don canal path."

Officers want to hear from anyone with information which could help identify those involved. Members of the public can call 101 or use the online form if they have any information.