A huge migration of birds was picked up on a National Weather Service radar at Key West, Florida, overnight on Monday [17 February].

The 'field' of birds was first detected at around midnight and stretched over the island city, according to the Weather Service. Meteorologists said the radius of the flock measured at least 145 km — but the actual size of the flock could have been much bigger. 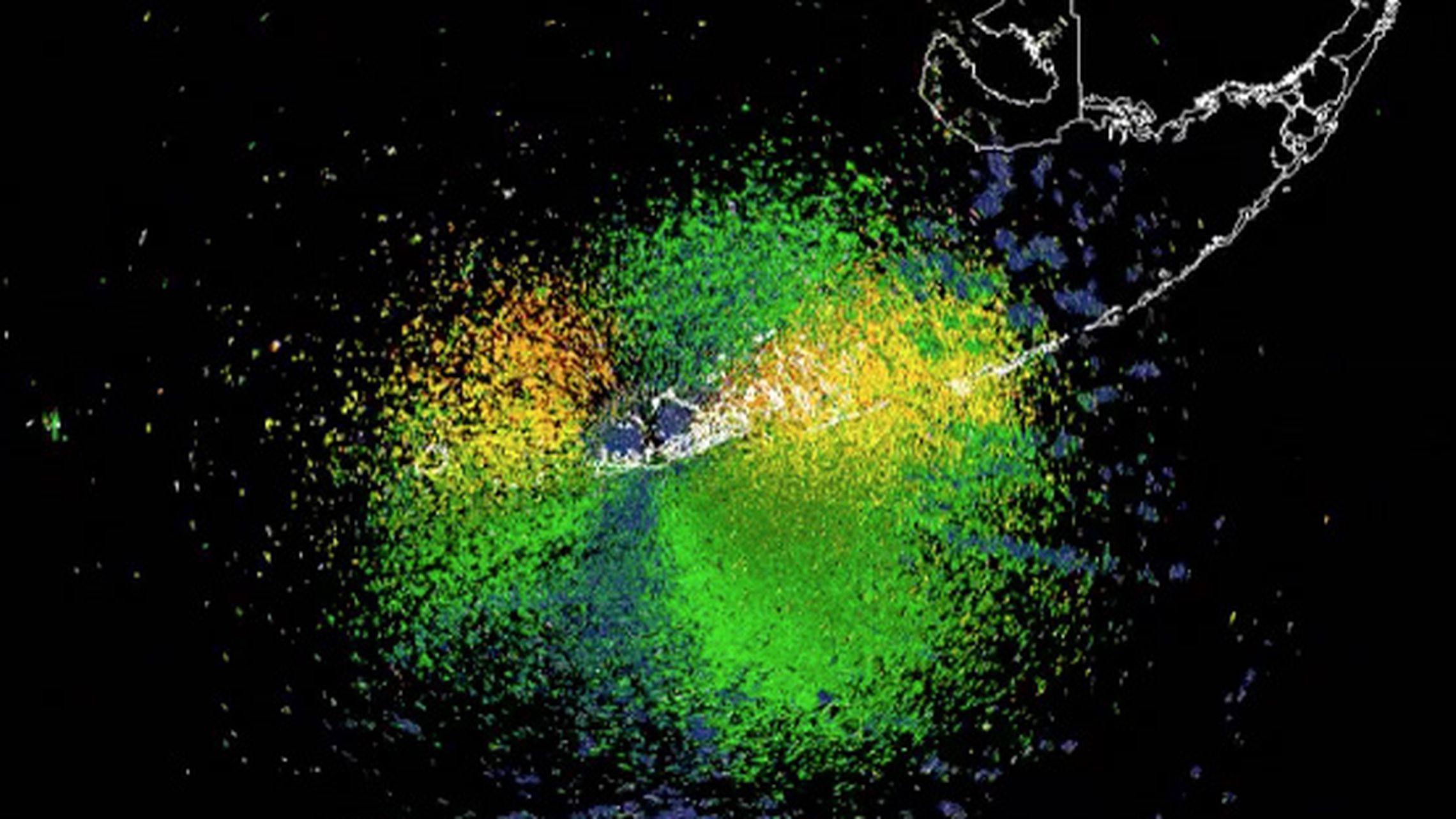 Greens and yellows from this radar in Florida depict birds flying at around 1 km altitude (National Weather Service).

Such migration is typical this time of year as more than 100 species of bird start making the northward journey back to mainland North America for the breeding season, after wintering in Central and South America or the Caribbean. Using the stars and moon to navigate, birds often migrate at night in flocks that may exceed more than a million birds. A stable atmosphere at night helps the birds keep a steady course.

However, these impressive movements often go undetected, but atmospheric conditions Monday allowed weather radar to capture the massive movement of birds that took hours to migrate over Key West. 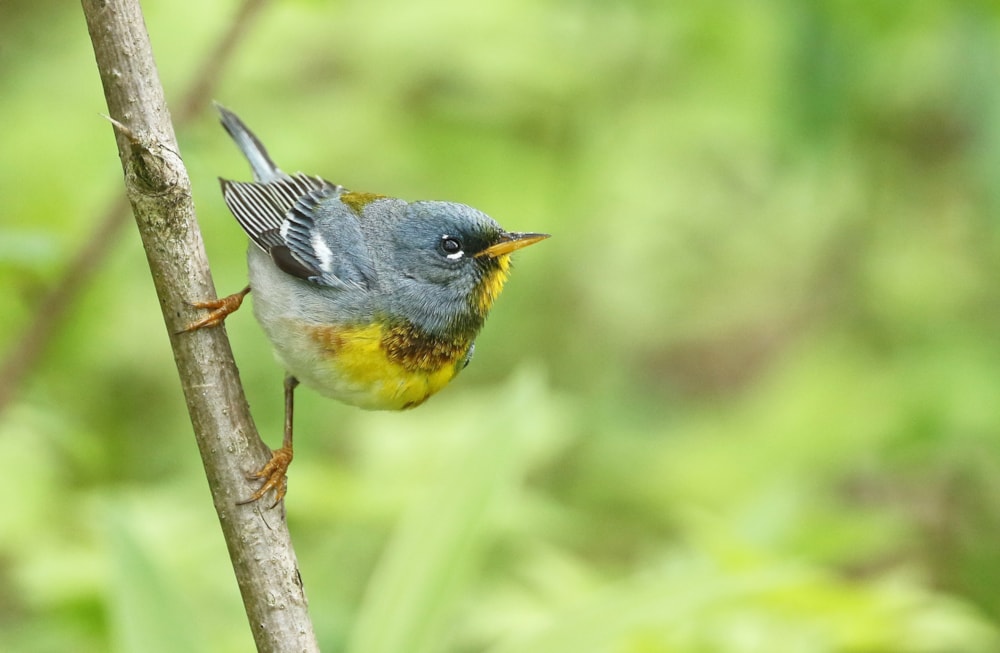 Northern Parula is one of around 120 migratory species now on their way back to North America to breed (Jon Mercer).

"There was kind of a stable layer of air above us that was deflecting the radar beam closer to the surface," explained Weather Service meteorologist Kate Lenninger of the Key West office. "So, we were able to pick up more low-level objects."

In a Facebook post, NWS Key West explained that the birds are migrating from Cuba. "The birds first appear on radar as they depart from Cuba and emerge in the Florida Straits, disappearing below the radar towards dawn as they reach mainland Florida," it said. "The time lapse imagery spans 10.5 hours. If you look closely you can see a smaller batch of birds depart the Keys at the beginning of the loop."

📡 Key West radar has had a busy night, but not because of weather! The most impressive display of migratory birds so far this year occurred overnight. This product shows biological targets in green/yellow flying north over the Keys. Showers/rain are depicted in darker blues. 🐦 pic.twitter.com/V2PJfucxJA