Thousands of migrating passerines have been found dead in New Mexico, USA, in recent days.

New Mexico State University Professor Martha Desmond told local media that the reason for the mass die off is a mystery but could be tied to smoke from wildfires, or the recent cold weather. The number of birds that have died may now be in the "millions", she said. 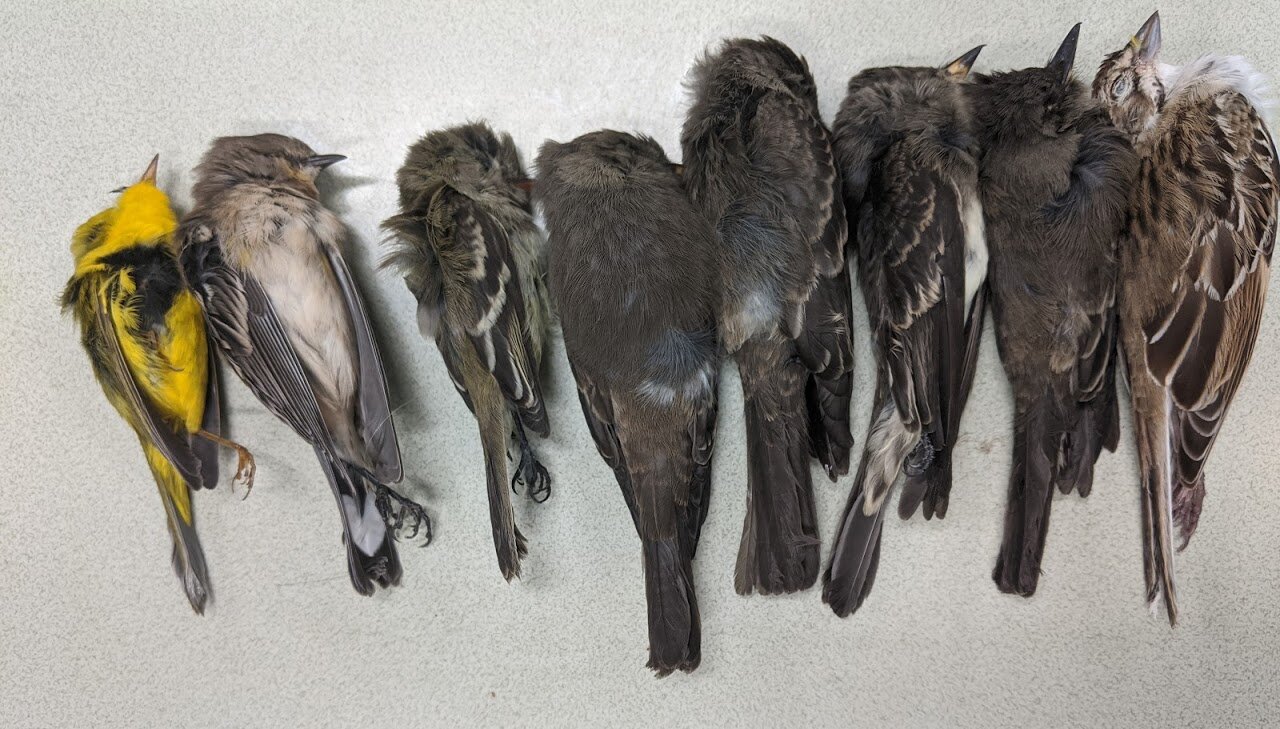 Birds are dying in their thousands across New Mexico and parts of Colorado and Texas, and no one is sure why (Allison Salas / New Mexico State University.

State biologists have asked people to report sightings of dead birds for further research to be conducted. Some birds were seen acting strangely before their deaths, according to witnesses. "It's devastating. I don't think I've ever seen anything this horrible in my life," Prof Desmond, who works for the university's department of fish, wildlife, and conservation ecology, told KRQE-TV.

"When you're there, you know, picking them up off the ground and seeing the extent of it and then looking at all these carcasses come in," she continued. Neighbouring south-west states such as Colorado, Arizona, and Texas have also reported increased numbers of bird deaths.

Smoke from wildfires is thought to have affected the birds lungs, or forced them to change migratory routes. Recent snows in Colorado could also be a culprit, Prof Desmond said, adding that more will not be known until the animals carcasses can be studied.

Meanwhile, the US Forest Service in the Santa Fe National Forest have appealed for public help. In a tweet on Friday, the agency wrote that "unexplained songbird mortality has wildlife biologists in NM very concerned," and asked people to collect data from birds that they find.