Following on from a successful first year in 2007, the Moths Count project run by Butterfly Conservation is planning even bigger and better things this year. Moths are marvellous and many birders have become hooked over recent years. And there is plenty to get your teeth into. There are 2500 moth species in Britain, with hundreds seen in an average garden each year. Many are migrants too, including great rarities as well as spectacular species such as the Bedstraw Hawk-moth and Clifden Nonpareil. 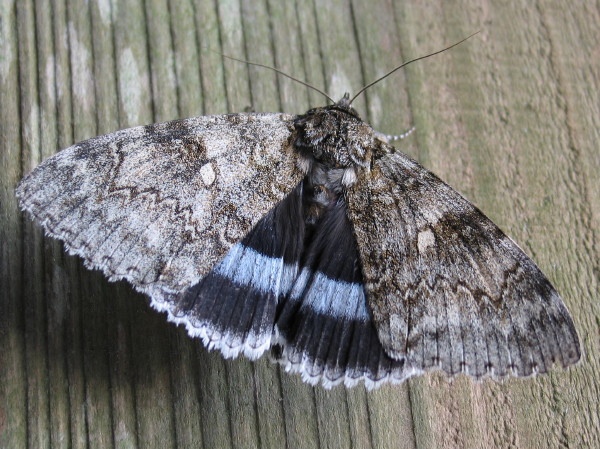 Don’t be daunted, help is at hand. Butterfly Conservation is running free moth evenings and training events across the UK during 2008. Many are aimed at beginners, but there is also much of interest for existing moth recorders, including training courses for endangered species, finding caterpillars and identification of difficult moths. See the events and training page of the Moths Count web site www.mothscount.org for details and to book your place.

There has never been a better time to get involved in moth recording. In addition to the free training available, the Moths Count project has now established a National Moth Recording Scheme covering the larger (macro) moths across the UK, Isle of Man and Channel Islands. Through this scheme and its network of County Moth Recorders, you can contribute your sightings to help improve knowledge and conservation of moths. There is much of interest to record too. Moth populations are changing rapidly, with many species both rare and common in rapid decline but others colonising Britain or extending their range as a result of climate change. You really never know what you are going to find, even in your own back garden. 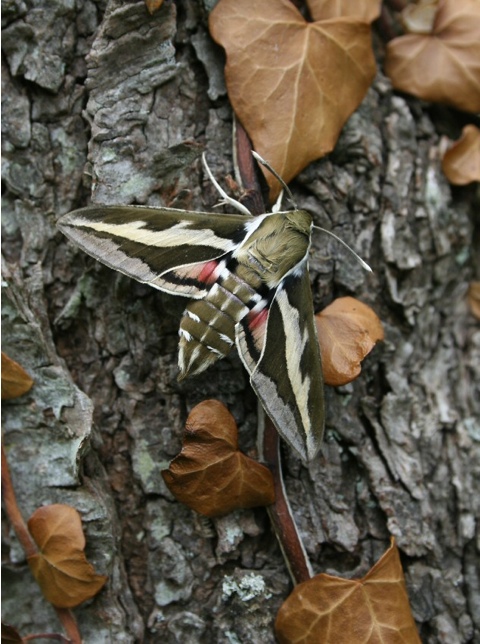 Starting early in the year is a good idea too. Although there are moths around in every month of the year, the diversity and abundance tends to peak in the summer. By making a start on milder nights in March and April, you can get to grips with the basics and become familiar with the few dozen species active at that time, before the main part of the ‘season’ gets underway. There is information about how to start moth recording on the about moths page of the web site. 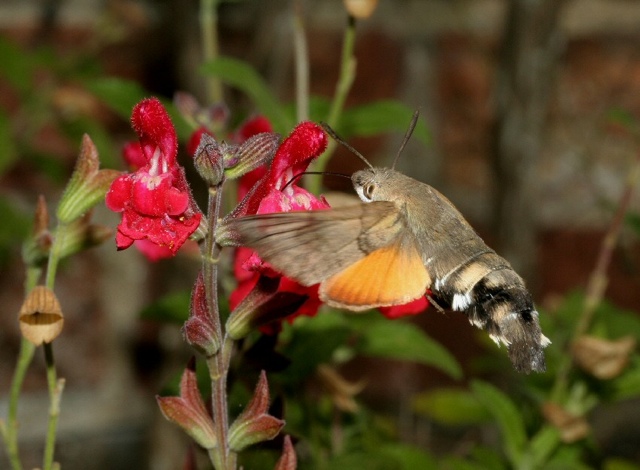 Last but not least, why not take part in Garden Moths Count in 2008, by logging your Humming-bird Hawk-moth sightings online at www.butterfly-conservation.org/migrantwatch to help us track the migration of this species to Britain from North Africa and continental Europe.