Two Manx Shearwaters blown far inland have been rehabilitated and successfully released on the coast by Wildlife Aid Foundation.

The birds were found grounded in residential areas in Dorking and Guildford, both in Surrey but some 12 miles apart, by members of the public on the afternoon of Tuesday 3 September. The people who found them thought they were injured, so took them to the Leatherhead-based charity for treatment. As it happened, one bird was uninjured but the second had a small wound on its chest, which was cleaned and sutured closed. 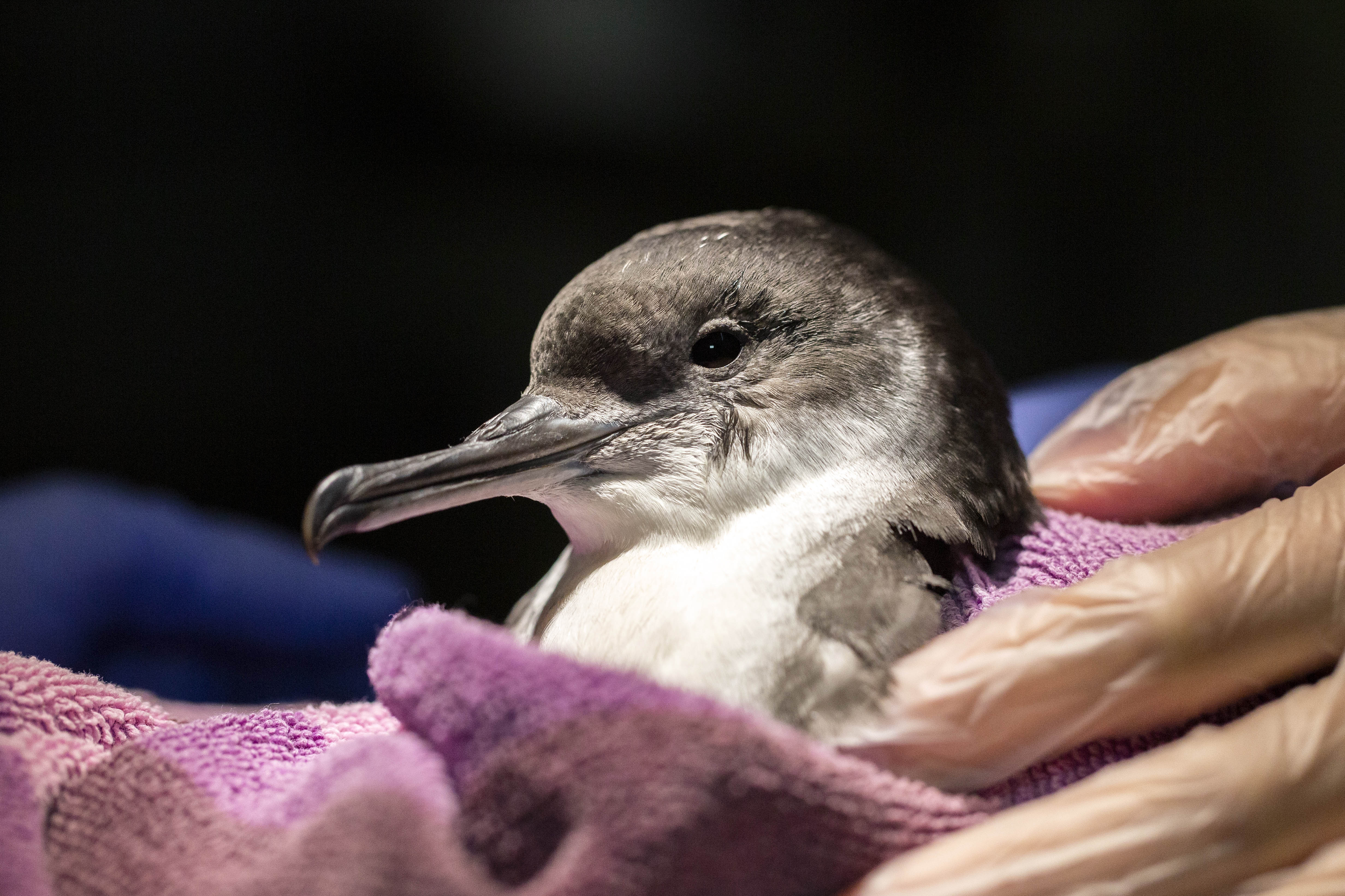 The two birds, found separately some 12 miles apart, were part of a small inland wreck of Manx Shearwaters on 3 September (Wildlife Aid Foundation).

There is a trend for Manx Shearwaters to become horribly misplaced during early September, thus appearing far inland and away from the coast or any breeding site. As well as the Surrey pair on 3 September, there were also individuals at Farmoor Reservoir, Oxfordshire, in a garden at Brierly Hill, West Midlands and a sadly deceased bird at Rugby, Warwickshire. On 5th one was grounded in Glangwili General Hospital car park, Camarthenshire, while another perished individual was in Hyde Park, Greater London, on 6th.

This trend is acknowledged by Wildlife Aid Foundation, too, who commented: “We have had Manx Shearwaters before. We usually get a small group, as we did here, that all arrive at the same time each year. Last year, their arrival coincided with stormy weather and the general consensus was that they had been blown off course by high winds. The birds last year were showing signs of exhaustion that the birds this year were not displaying.”

The recovery process of the two found in Surrey involved careful housing, food and rest, all of which was controlled to minimise human contact and stress. Other than being highly susceptible to stress-related conditions, the shearwaters were relatively easy to care for and didn’t cause any major issues. However, they refuse to eat in captivity and need to be force-fed. 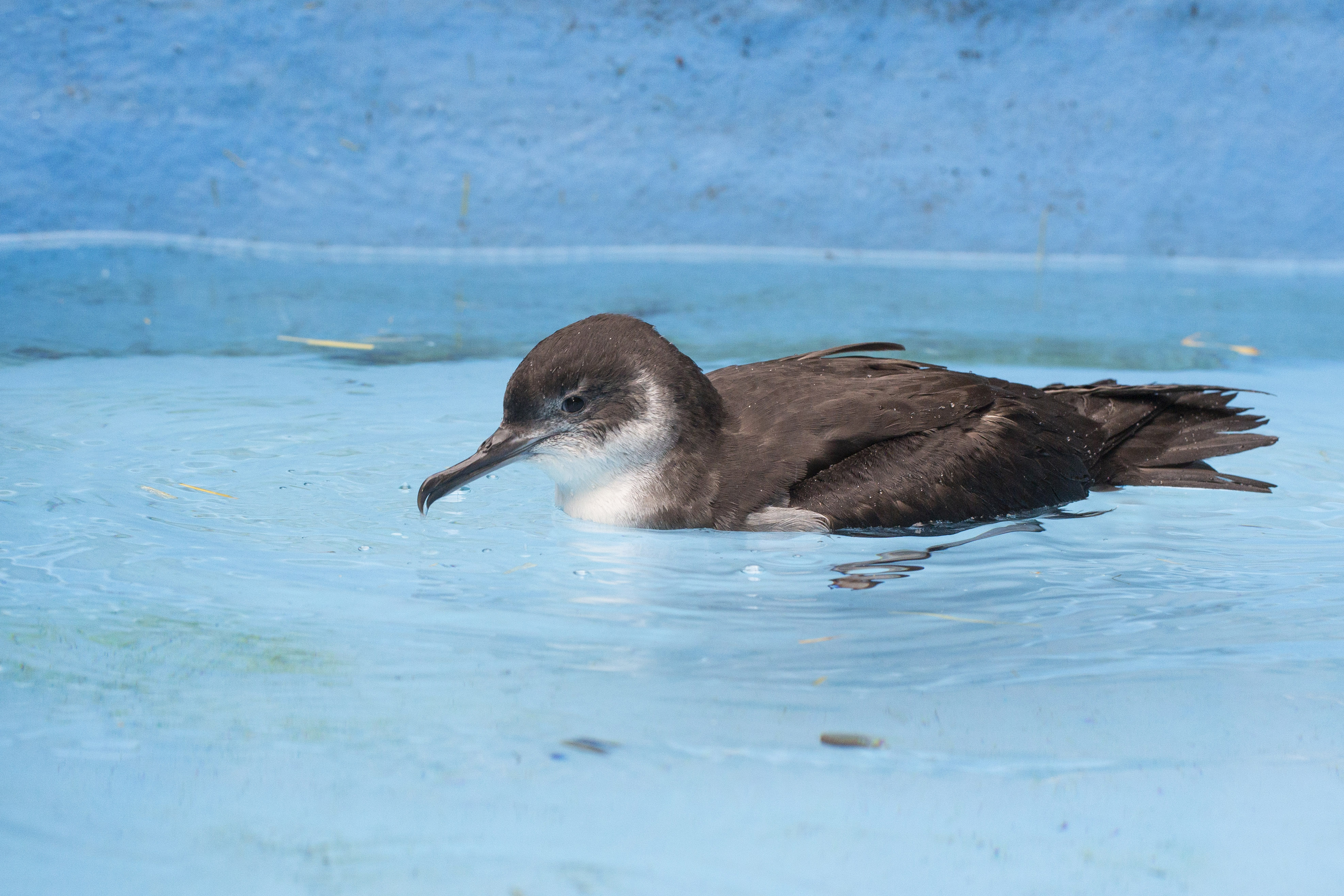 Both shearwaters were largely unharmed and recovered quickly, allowing for a successful release back to the wild (Wildlife Aid Foundation).

Both shearwaters completed a full recovery and, on 7 September, were taken to a release site on the south coast of England and returned to the wild. You can support Wildlife Aid Foundation by visiting their website here.