The British Ornithologists’ Union Records Committee (BOURC) has added Mandt's Guillemot – a subspecies of Black Guillemot – to the British list.

The record behind this addition involves the bird at the River Witham mouth at Cut End, Lincolnshire, from 7-10 December 2017.

Mandt's Guillemot breeds from north-east Canada to Svalbard to northern Siberia and northern Alaska. Published material indicates that this form can be distinguished from other subspecies of Black Guillemot – in non-breeding plumage it is paler, having an almost entirely white head, lacking both a dark loral spot and dark ear coverts. Mandt's Guillemot also shows an all-white rump, scapulars and wing coverts. 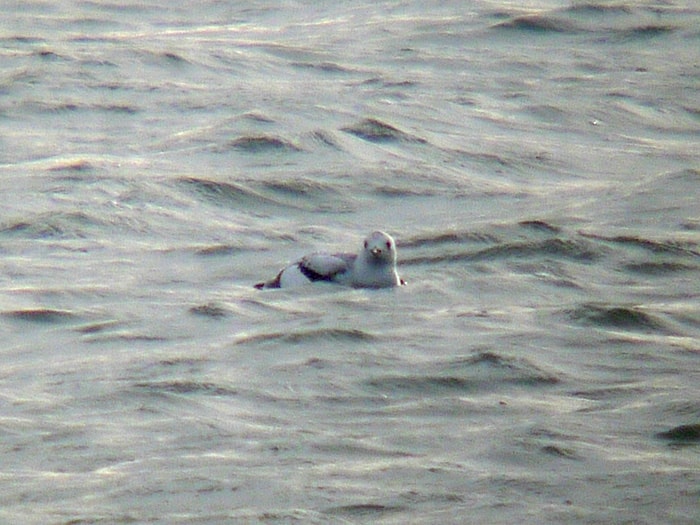 The individual in Lincolnshire showed these features and, furthermore, the probability of the bird being an escape from captivity was judged to be minimal. Mandt's Guillemot candidates have been observed in Iceland, the Faroe Islands and The Netherlands, too