A man has been charged in connection with a number of wildlife crimes that involved the poisoning of birds in Dumfries & Galloway, Scotland.

The offences resulted in the deaths of more than 20 birds of prey and other wild birds in the Springholm area, near Castle Douglas, between 2018 and 2020. A multi-agency investigation established the birds had been poisoned using banned pesticides. On Thursday 9 April, Police Scotland confirmed a 64-year-old man had been charged over the bird deaths. 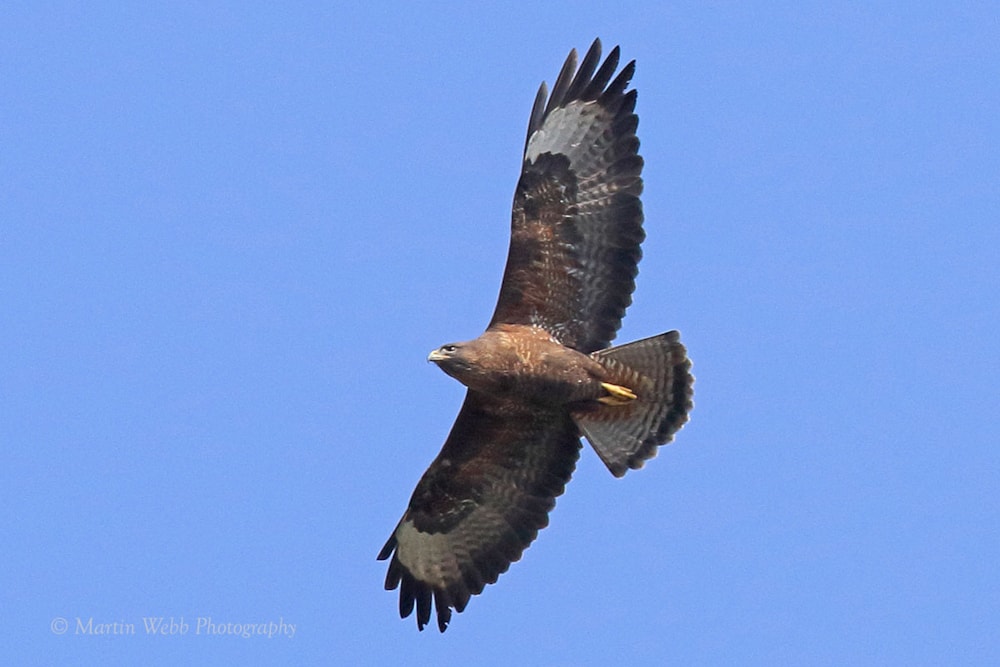 Several birds of prey, including Common Buzzards, were among the poisoned birds (Martin Webb).

Wildlife Crime Officer, constable John Cowan, said: "Residents in Springholm and the surrounding area as well as wildlife enthusiasts further afield will be only too well aware of a worrying rise in poisonings in and around the area over the last few years following on from previous appeals for information."

Cowan added: "I would like to thank members of the public for the information they have provided throughout the investigation.

"This sends out a strong message that Police Scotland and partners treat wildlife crime very seriously and should act as a strong deterrent to anyone engaging in such activities, irrespective of the underhand tactics that may be used."