Police Scotland has welcomed the conviction of a man and a woman after they pled guilty to destroying more than 40 protected bird eggs on an island west of Durness in the Highlands.

The incident happened on Tuesday 17 May 2022, when the culprits were seen throwing and smashing the eggs on the ground and into the water at Boralie Island on Loch Boralie, near Kyle of Durness. 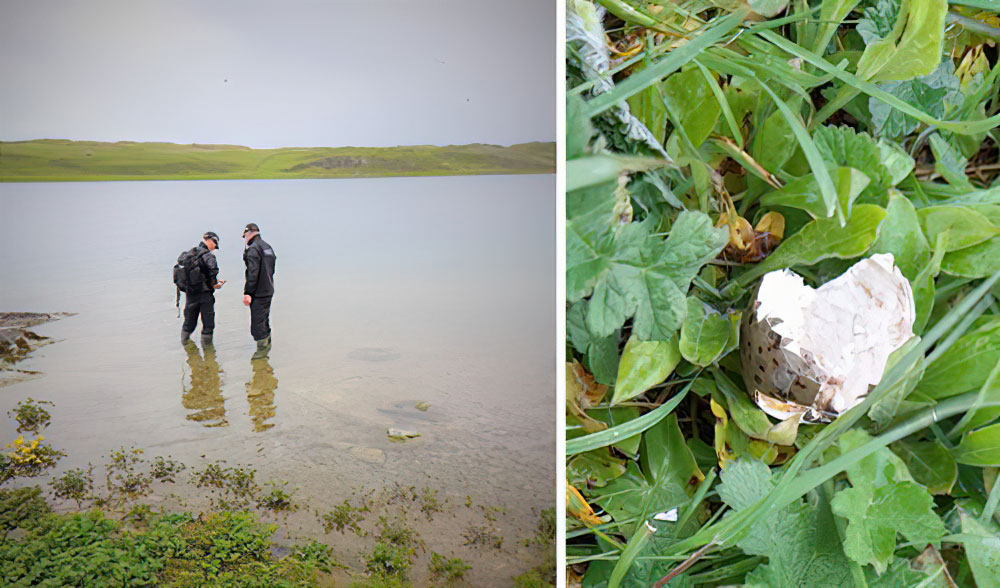 Police Scotland wildlife officer Daniel Sutherland said: "This was an appalling act that destroyed a large number of eggs from protected species. It was particularly callous in that they took the eggs from nesting birds at breeding time and deliberately smashed them and threw them around.

"The island has large numbers of Common Gulls, Black-headed Gulls and Sandwich Terns. It is also one of the few places on mainland Britain with breeding Corncrakes.

"Police Scotland will always investigate reports of wildlife crime fully and robustly. I would urge anyone with information on wildlife crime to report it via 101, or 999 if an emergency."