A 63-year-old man has admitted taking almost 200 wild bird eggs, including those belonging to endangered species. 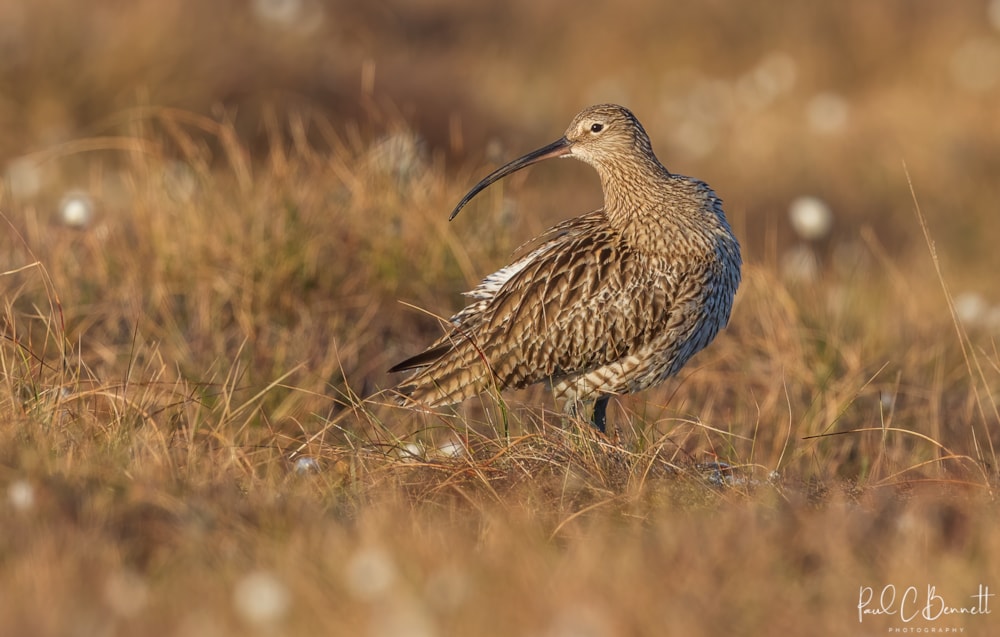 In Holmfirth, in April 2020, Potter was found to be in possession of a number of items that helped in his removal of those eggs including syringes, binoculars, egg blowing equipment, thermal imaging binoculars and an incubator as well as handwritten data cards.

Potter will be sentenced at Sheffield Magistrates' Court on April 23.