Malta has been shamed yet again by its illegal bird hunters, who have blasted a number of Spoonbills this week which were passing through the islands on migration from Europe to Africa.

A flock of 22 Spoonbills were observed roosting in the north of Malta, but horrified birdwatchers scanning the flock the following morning saw that three of them had blood-soaked feathers after being shot by illegal hunters. Of the original 22 birds, only nine continued their journey to Africa, while five have remained at a nature reserve, including the three injured birds. Two of the injured birds have now been taken into care by the authorities. 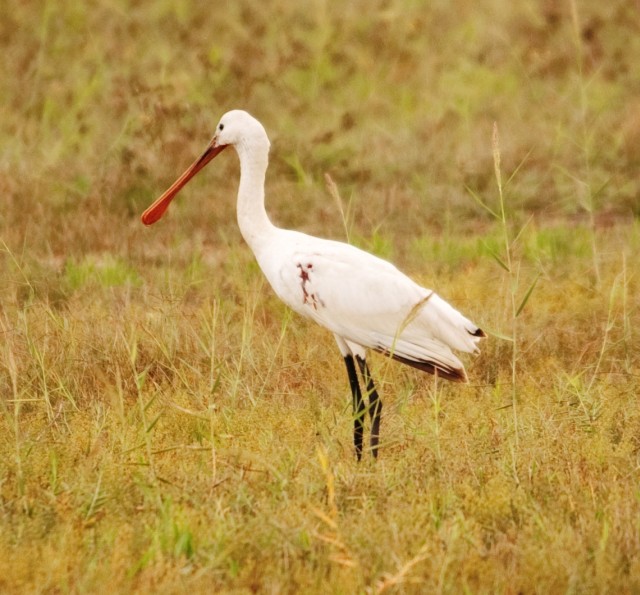 Currently, the RSPB's partner in the islands — BirdLife Malta — is dealing with a high level of incidents of protected birds of prey being shot and targeted.

"The targeting of protected birds during the night invariably takes place every time rare species roost in the islands," said Dr Andre Raine, BirdLife Malta Conservation Manager. "This is clear indication of just how ridiculous the illegal hunting situation in Malta is, and it is about time that the government accepts the situation for what it is — a serious international conservation problem."