Majority of raptor deaths in Ireland the result of poisoning

Almost three-quarters of unnatural deaths of birds of prey in Ireland in the last 13 years were the result of poisoning, a new review has found.

Some 294 incidents involving the unnatural deaths of birds of prey have been recorded in Ireland over the last 13 years, with 301 individual birds impacted. The figure is contained in a review released by the National Parks and Wildlife Service (NPWS). The NPWS says the majority of incidents (71.5%) related to poisonings. 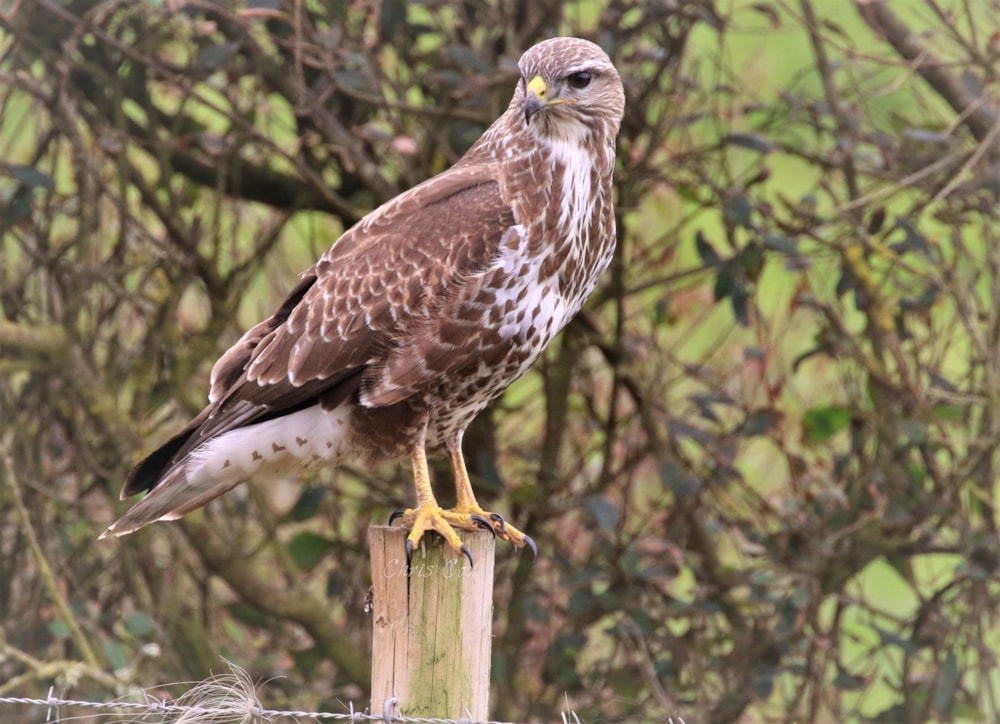 Some 100 incidents involving Common Buzzard were reported in Ireland between 2007 and 2019 (Christopher Cox).

Some of the incidents involved multiple issues (for example, some birds being shot and poisoned), and a number of incidents involved more than one bird dying as a result of poisoning. Incidents were recorded in every county in Ireland, and all regularly breeding native Irish predatory bird species were confirmed to have been included in the incident total.

Common Buzzard was the bird most impacted over this period, with 100 incidents registered. Some 46 incidents involving Red Kite were recorded, while 43 involved Barn Owls. Shootings accounted for 28% of the cases reported, while trapping and mutilation of a bird of prey occurred in 0.5% of the cases.

The NPWS also noted that there was some clustering of incidents, and time periods in which many of the cases took place - specifically, the illegal/misuse of poison in springtime, and the occurrence of shooting season in late/summer, autumn and winter. Some 57 of the incidents were the result of road collisions and six were caused by wind-turbine strikes. Two involved fence collisions and one involved a bird colliding with an active powerline.

Author and co-ordinator of the report Dr Barry O'Donoghue said that the status of Irish birds of prey was important "indicators of the health of our ecosystems and countryside". The authors hope their report will help inform future policy and educate the public, thus reducing the number of bird of prey deaths in Ireland.

Commenting on the review, Minister of State Malcolm Noonan said that "these incidents, particularly the deliberate persecution of our native birds are an abhorrence to us all and should be condemned", adding that it was "an eye-opener" and that such that poisoning and persecution incidents were "happening annually".

"The intelligence gathered will serve very usefully to inform approaches to tackling these incidents, including by the new Wildlife Crime Unit that will be established within NPWS," he added.