A major new publication has revealed an up-to-date assessment of the status of Britain's larger macro moths.

The State of Britain's Larger Moths 2021 report has shown that the overall abundance of larger moth species has decreased a third across Britain between 1968 and 2017, with these reductions more prounced in the south.

However, the report also shows that, on average, larger British moths have increased their ranges by 9% since 1970 – a statistic based on the distribution trends of 511 species. 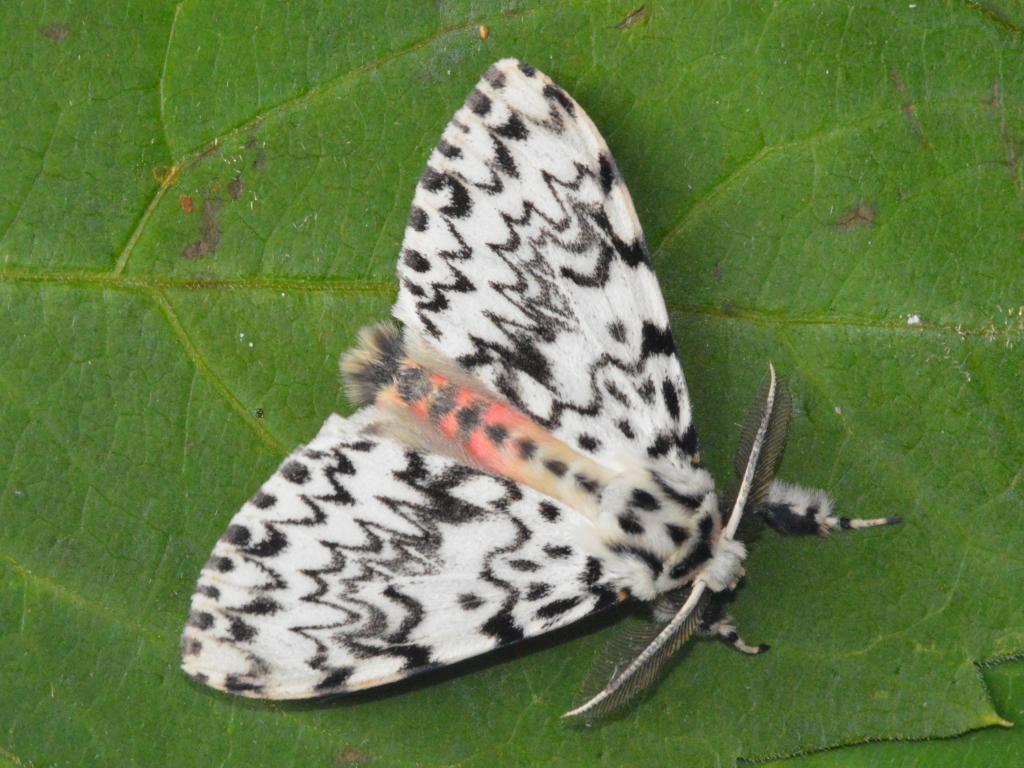 The findings are based upon millions of sightings submitted by volunteers through the National Moth Recording Scheme (NMRS) and to the Rothamsted Insect Survey (RIS).

There was considerable variation in the fortunes of individual species. Of the 427 species with sufficient RIS data to calculate long-term population trends, 175 (41%) showed significant decreases, 42 (10%) illustrated significant increases and the remaining 210 exhibited non-significant trends.

Deterioration and loss of wildlife-rich habitats is widely suspected to be the main driver of moth declines nationwide, although climate change does appear to be exerting its influence on species trends.

A number of species suited to the cooler climes of the north and west of Britain are retreating in both range and abundance. For example, Grey Mountain Carpet exhibited an 81% decrease in distribution between 1970 and 2016, with Grey Chi and Glaucous Shears retracting by 57% and 38% respectively over the same period. 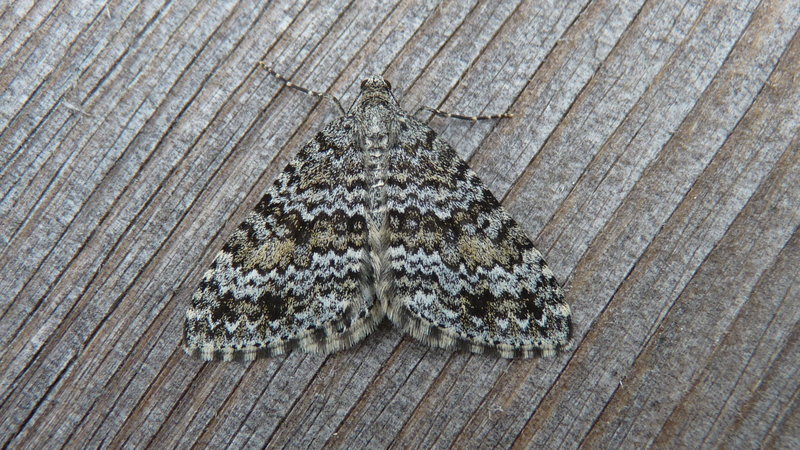 The distribution of Grey Mountain Carpet has decreased by 81% in Britain between 1970 and 2016 (Dean MacAskill).

At the same time, many southern species are expanding northwards as temperatures warm. The northern limit of species distributions shifted north at an average of 5 km per year between 1995 and 2016, and further analysis showed that 71% of 487 larger moth species included in the report had spread north. For example, Devon Carpet has undergone a rapid range expansion since 1980, with its distribution up by 118% and its abundance up by a massive 526%. Jersey Tiger is another fine example of a 'winner': previously confined to south Devon, it is now found widely across southern England and Wales, having increased by a monumental 861% between 1990 and 2016.

Some species appear to have become extirpated in Britain. With no records of Brighton Wainscot, Bordered Gothic or Stout Dart in the past decade, each is now considered to have become extinct in Britain, pushing the number of species lost since 1990 to 51. However, in that time, 137 species have colonised Britain – including 53 since 2000.

Dr Richard Fox, Associate Director of Recording and Monitoring at Butterfly Conservation and lead author of the report, said: "This decline is worrying because moths play a vital role in our ecosystems. They are pollinators of many plants, with some wildflowers, such as orchids, relying on visiting moths for reproduction. They also provide essential food for thousands of animal species, including bats and many familiar birds. Because moths are dwindling, we can be pretty sure that other wildlife are also in decline and that our wider environment is deteriorating."

The latest State of Britain's Moths report is available to download on the Butterfly Conservation website from 3 March.