Madagascar's wetlands on the brink of destruction

Madagascar's wetlands are in a "profound" state of decline, according to a study by the Wildfowl and Wetlands Trust (WWT) and Durrell Wildlife Conservation Trust (DWCT).

Published in the journal PLOS ONE, their findings reveal that without intervention, wetland habitats and wildlife in Madagascar could be lost for good.

The island's famous rainforests and lemurs are familiar from natural history programmes and even Hollywood animations. As such, conservation projects have focused almost entirely on woodlands and the country's vast and distinctive wetland systems have been overlooked. Until recently, no wetland areas on the island were officially protected and the study – the first of its kind – suggests that the protection which is now in place may not be enough to reverse the damage.

The researchers warn that this could have devastating consequences for the country, which is one of the poorest in the world. More than half of Madagascar's population takes drinking water directly from rivers and lakes, which also supply irrigation for most of the county's staple foodstuffs such as rice. The paper strongly links human disturbance with loss of biodiversity. 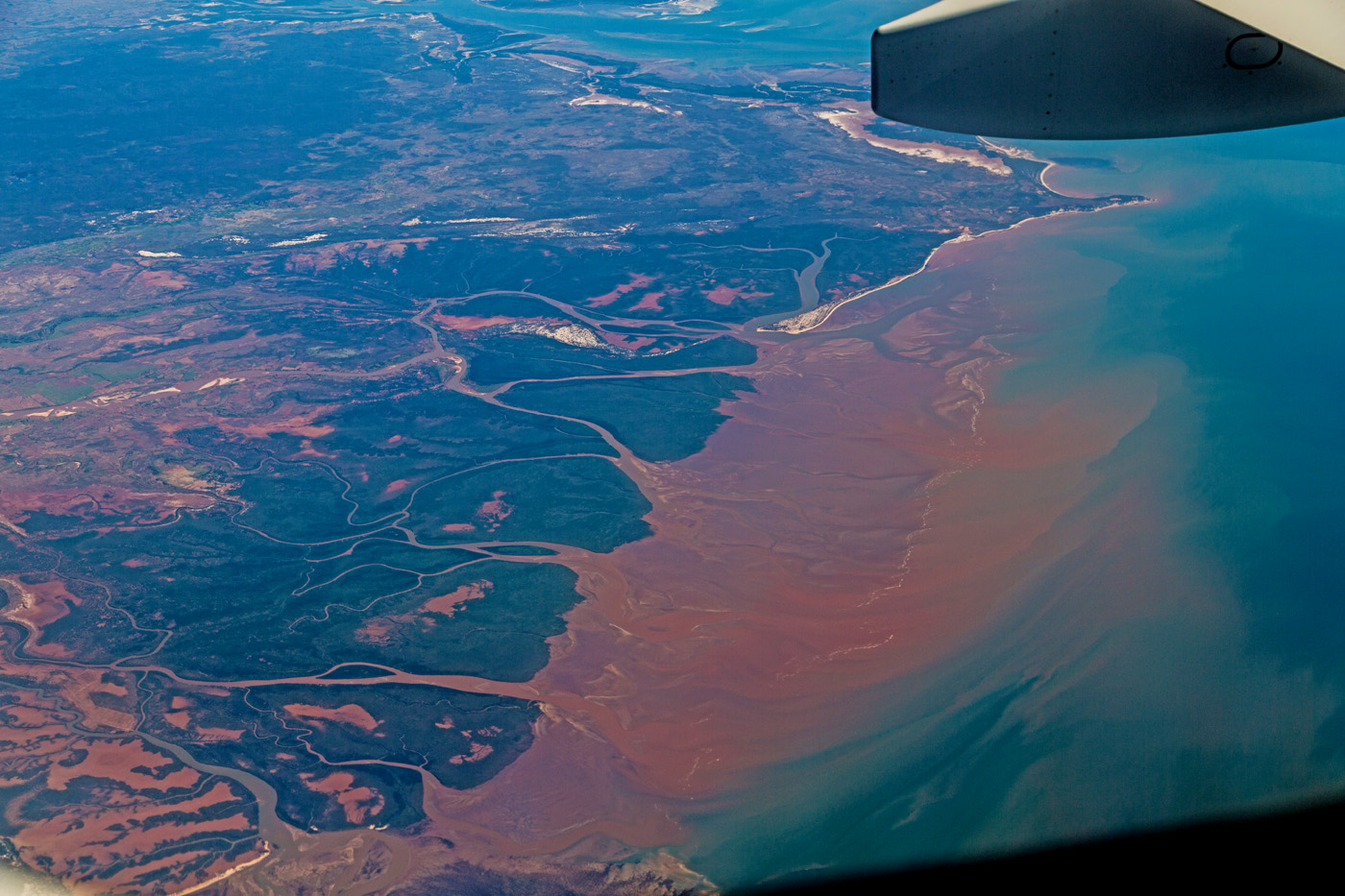 Dr Andrew Bamford, one of the authors of the paper and based at Slimbridge WWT, said: "It's very concerning. The data revealed high levels of wetland destruction across Madagascar. In total 82 per cent of marsh at the sample sites had been cleared for agriculture.

"Freshwater ecosystems are the most threatened major habitat type globally. Despite this, conservation research and investment in freshwater habitats is disproportionately low, with tropical wetlands particularly vulnerable to overexploitation due to relatively high levels of poverty in much of the region."

The research team visited 37 lakes during the study, using the presence of waterbirds and benthic invertebrates as indicators of the health of the wetland ecosystems. They showed that presence of these indicators was related to human disturbance levels, but found very few lakes free of human disruption.

"In the short term, we need to work with local communities to reduce threats to these lakes and marshes. Over the longer term, we must identify how to restore these once magnificent and diverse wetlands."

The main threats to wetlands globally are habitat destruction and degradation, invasive species and pollution. The paper concludes that further research is needed to help decide what efforts will most benefit wildlife, and until then conservationists must support local people and the national government to reduce the impact of farming and fishing.

The WWT and Durrell are currently taking this approach at Lake Sofia, where conservationists are working with local communities to improve all aspects of wetland management with the aim of improving conditions for wildlife and the people who live there. They are also working with the government to produce official guidance on wetland management. 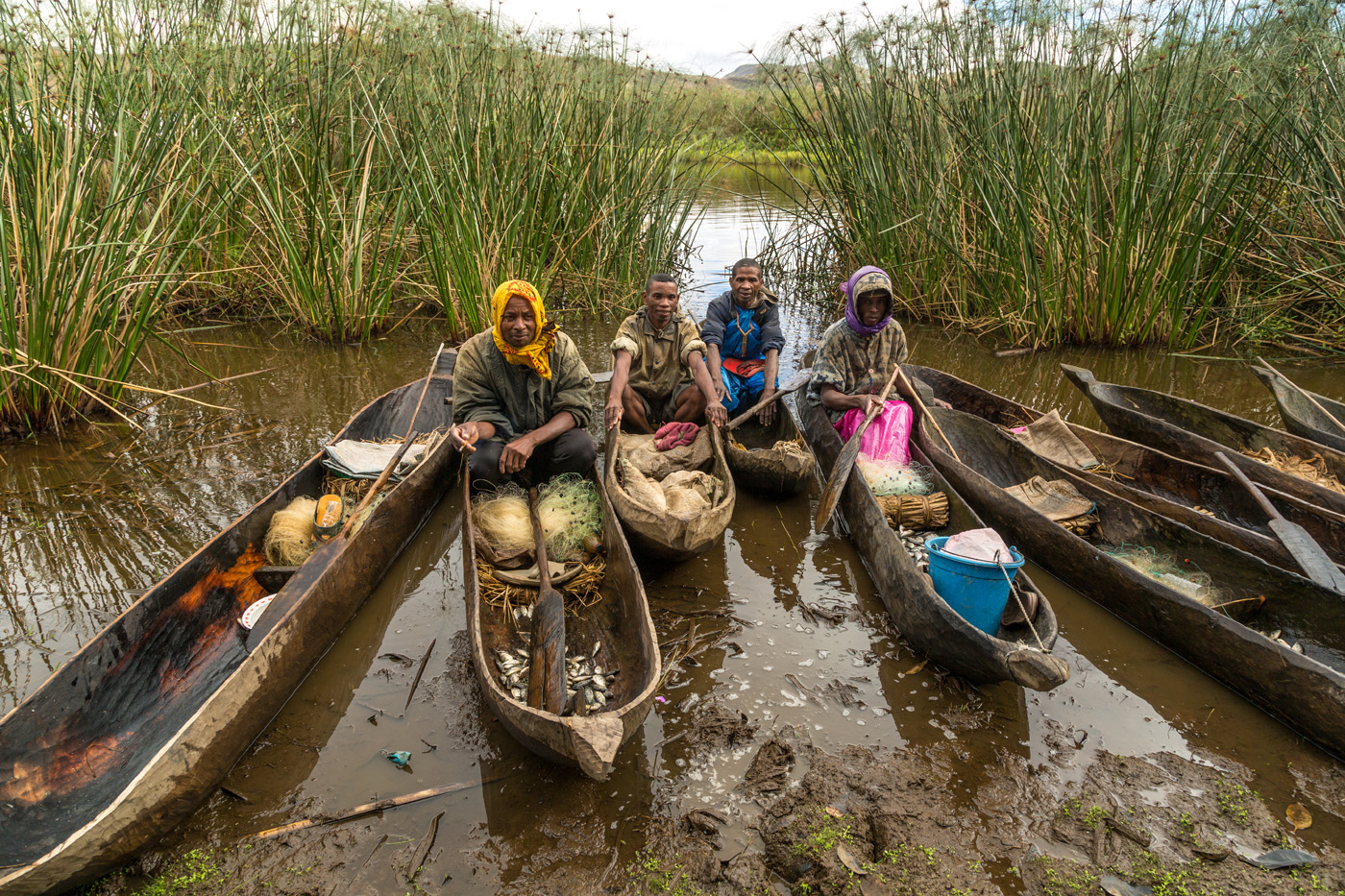 Local Malagasy people in boats eke a sparse living from the island's lakes, but the expanding population has increased demands on the limited water supply. Photo: WWT.