Emmanuel Macron is prepared to authorise the trapping of more than 110,000 wild birds, according to Ligue pour la Protection des Oiseaux (LPO).

Draft ministerial decrees for the 2021-2022 hunting season have been seen by LPO, with the French president open to allowing up to 106,500 Eurasian Skylarks to be caught using nets and cages in four south-western departments (Landes, Gironde, Lot-et-Garonne and Pyrénées-Atlantiques), despite this species having declined by 35% in France in just 15 years.

Additionally, some 1,200 Northern Lapwings and 30 European Golden Plovers, as well as 5,800 Song Thrushes and Blackbirds, would be allowed to be caught using flapt nets of slipknots. 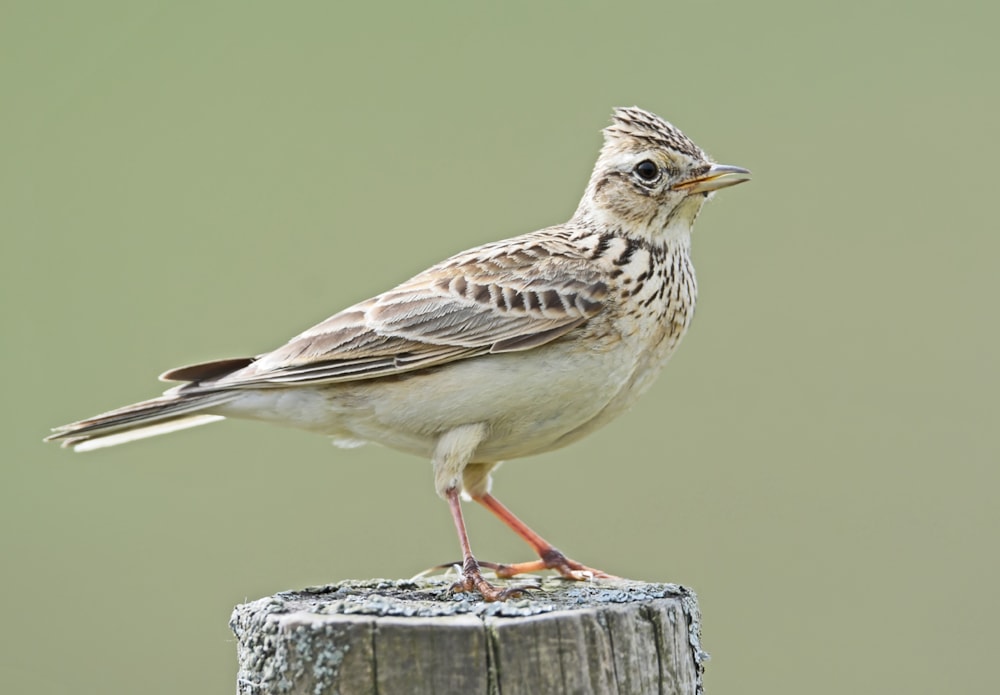 Eurasian Skylark has declined by 35% in France over the past 15 years, yet as many as 106,500 may be hunted there in the forthcoming season (Kev Joynes).

These measures are despite Council of State and the European Court of Justice having recently declared such practices illegal.

Allain Bougrain Dubourg, President of the LPO, said: "I am scandalised by the cynicism and clientelism of the President of the Republic, which raise questions about his real convictions. While the global scientific community is warning us about the risk of mass extinction of wild species, our government is reducing biodiversity to an electoral bargaining chip. Hunting outside the legal framework is poaching. And what makes this all the more appalling is that this is only a leisure activity."

LPO is encouraging the French public to take part in the online consultations launched in order to oppose the draft decrees. These can be found online here, here, here and here.