Lynx confirmed in Belgium for first time in two centuries

Eurasian Lynx has been confirmed as present in Belgium for the first time in two centuries, after a camera trap captured footage of one in the Ardennes at the end of August.

The unmanned camera caught the feline – aged from the images as an adult – in the Semois valley in the south-east of the country. The documentation comes following various reports of lynx in the area during the last few years and suggest the predator at least visits the area with some regularity, and may even have settled. 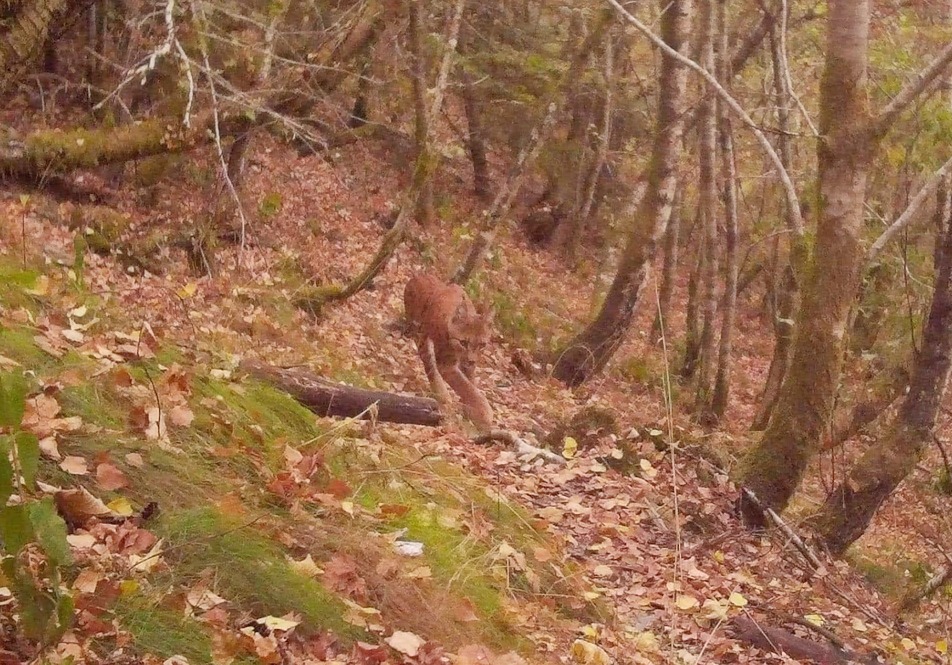 Lynx have not been irrefutably confirmed as present in Belgium for nearly two centuries, with the big cat last present in the early 1800s. It is unknown where the individual in question has come from. Two likely options include from a recent or older reintroduction programme in Germany, where some 140 individuals are currently found. Another possibility is France, the border of which is close to the Ardennes, where another reintroduced population resides.

The exact location of the lynx has not been disclosed. The Ardennes is a region of extensive forests, which cover much of the landscape, as well as rough terrain, rolling hills and ridges. Located primarily in Belgium and Luxembourg, it also stretches into Germany and France and is sparsely populated.