Two juvenile Long-eared Owls are reported to have died as an indirect result of disturbance near a nest site in Derbyshire.

On Monday 20 July, a tweet by Dan Martin suggested that a wildlife crime officer had contacted him regarding a known Long-eared Owl breeding site in the eastern Peak District, stating that "disturbance has indirectly resulted in the death of two juveniles". As per the tweet, Eastern Moors Partnership is said to be monitoring the site and turning people away. 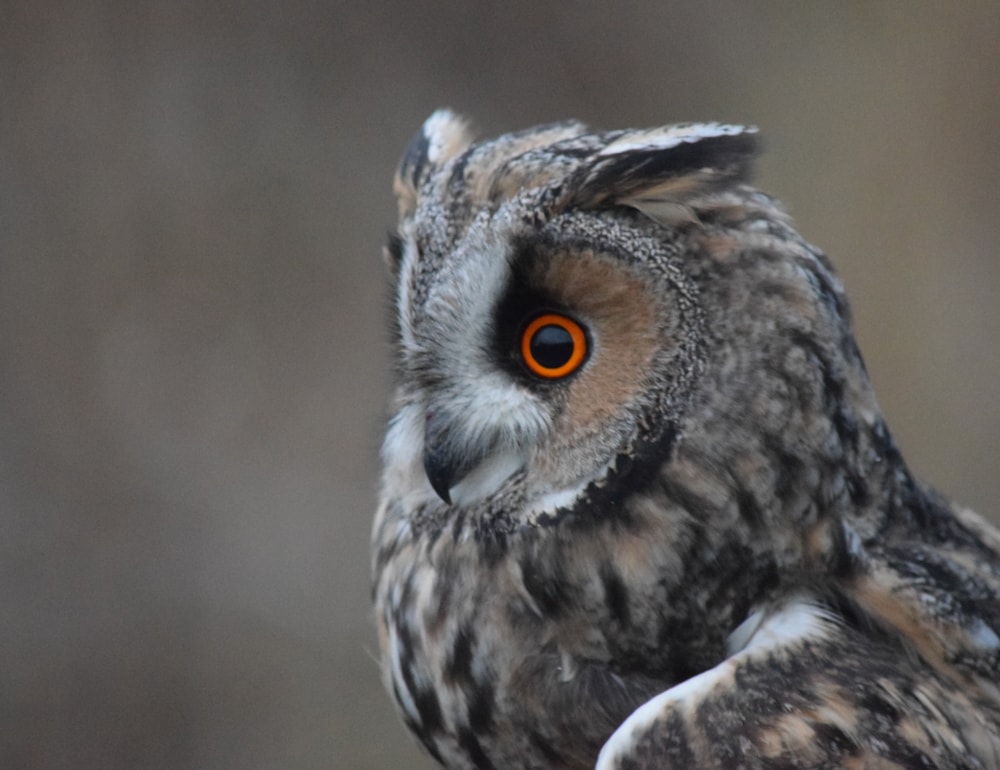 Two young Long-eared Owls are said to have died as an indirect result of disturbance in Derbyshire (Bethan Clyne).

It was suggested that this was because two other juveniles remained and needed to be given as much peace and quiet as possible. Long-eared Owl is a particularly sensitive species that is vulnerable to disturbance throughout the year, with winter roost sites also suffering human pressures.

It is not clear how exactly any disturbance has impacted the owls, but the site in question has witnessed many more visitors than usual – for various activities – since lockdown was enforced in late March.