The European Court of Justice (ECJ) has ruled that increased logging in Poland's ancient Białowieża Forest is against EU law.

This effectively means that logging operations in Europe’s largest-remaining area of ancient forest must stop immediately. The welcome decision came after international peaceful protests against the Polish Environment Ministry and on-the-ground protection of the forest by environmental organisations such as Greenpeace and the public in Poland. 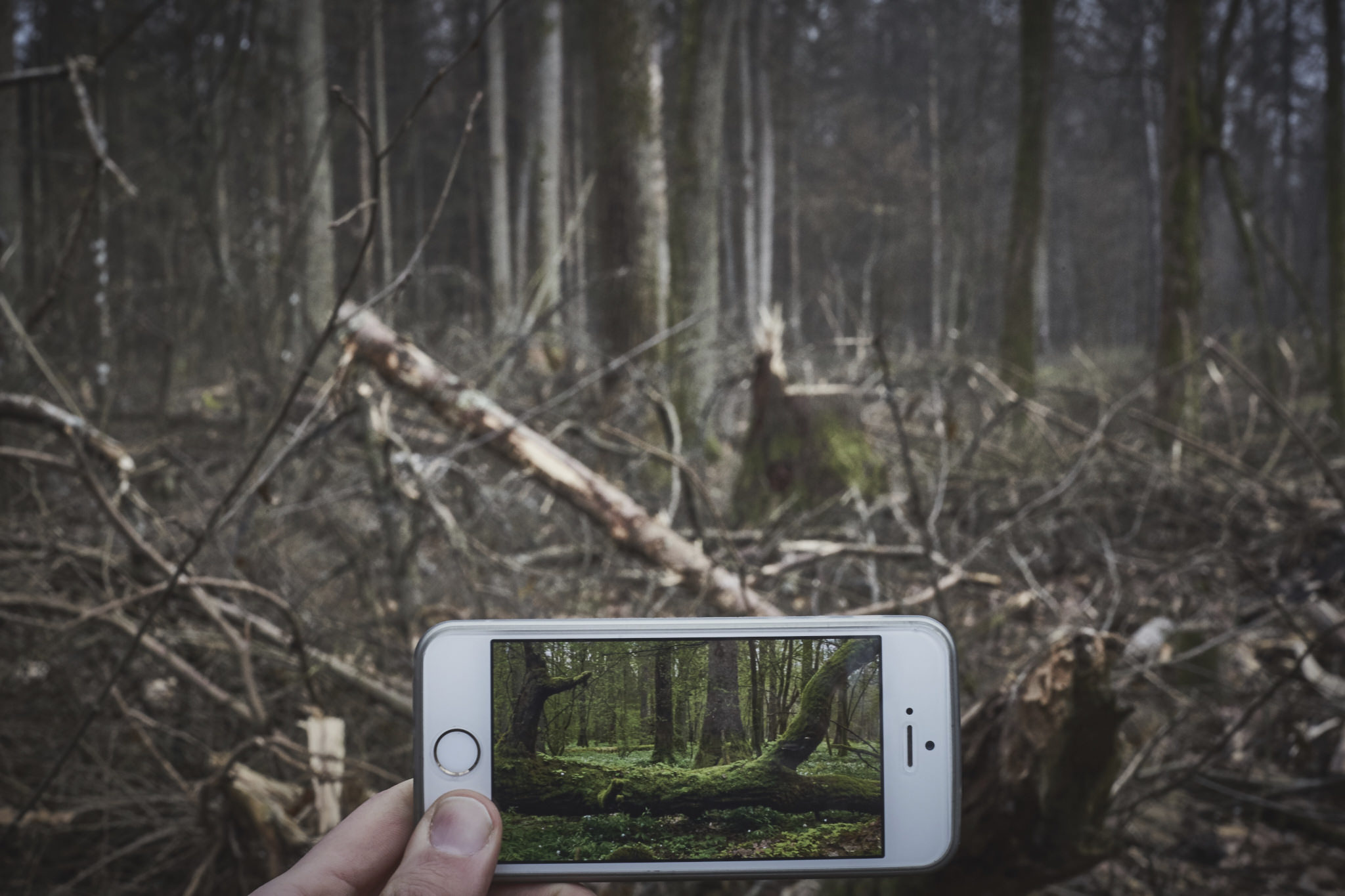 A Greenpeace Poland comparison of a section of the Białowieża Forest before and after logging (Grzegorz Broniatowski).

More than 240 bird species have been recorded from the Polish part of the forest, including more than 180 that breed there, and many are considered threatened on a European scale. The forest's habitats support the largest population of Pygmy Owl in Poland, along with 10 species of woodpecker and four of flycatcher. 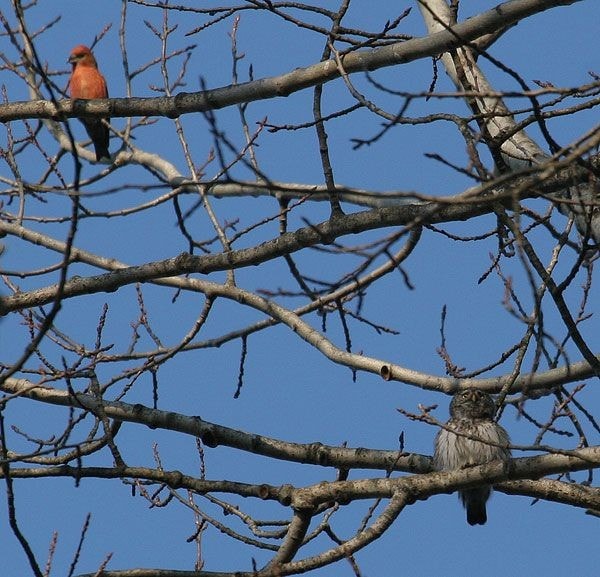 Katarzyna Jagiełło, a forest campaigner with Greenpeace Poland, said: "The ruling confirms that our determination to protect the Białowieża Forest, Europe's last ancient lowland natural forest, is not just necessary, but just.

“It is a good day for the region and the local community, but the struggle to protect this forest doesn't end here. This unique natural treasure is still not protected properly, with more than two-thirds of the Polish part administered by the country’s forest-holding office, who are responsible for logging the forest. The only way to secure the protection of this unique and precious ecological legacy is for the new Environment Minister, Henryk Kowalczyk, to declare the Białowieża Forest a national park and end the conflict of interest caused by the state holding office administering an EU and UNESCO protected area.”

"In 2017, following the decision of the former Minister of Environment, Jan Szyszko, the state’s forest-holding institution used heavy logging machines to extract almost 200,000 cubic m of trees in [12 square miles] of the Białowieża Forest, the [largest] amount in 30 years. Without strong opposition from environmental organisations and civic society, the damage would have been much worse.”

“We still need to stand for the Białowieża Forest in Poland and abroad to ensure that Polish and European laws are respected. The Polish state’s holding company still sees a cash-grab instead of a delicate old-growth forest. We're calling on people who love nature everywhere to continue to be vigilant against the destruction of the Białowieża Forest.”

Poland was taken to the ECJ last July over its logging operations in the region. The logging was halted in November, more than three months after the court had ordered the country to cease operations before this final ruling on the case. Greenpeace activists from Poland and other European countries took part in several blockades of logging operations in the forest throughout summer and autumn last year.