Little Terns have raised chicks at Lossiemouth for the first time since 2015, following help from a small group of locals. After reports that the species had returned to Lossiemouth East Beach, Moray, this spring, a group of interested residents took it on themselves to protect the birds. Together with RSPB Scotland, they erected a fence in a small area where the terns appeared to be nesting, in order to prevent any potential disturbance.

This colony represented the only Little Terns to nest in Moray this year, but historically the species is unsuccessful at Lossiemouth, due to frequent interference from walkers, dogs and cyclists. However, this year, thanks to beach users avoiding the fenced-off area and dogs being kept under control, three Little Tern chicks survived to the point of flying the nest. Furthermore, a Ringed Plover pair nested in the cordoned off zone, and successfully raised two youngsters. 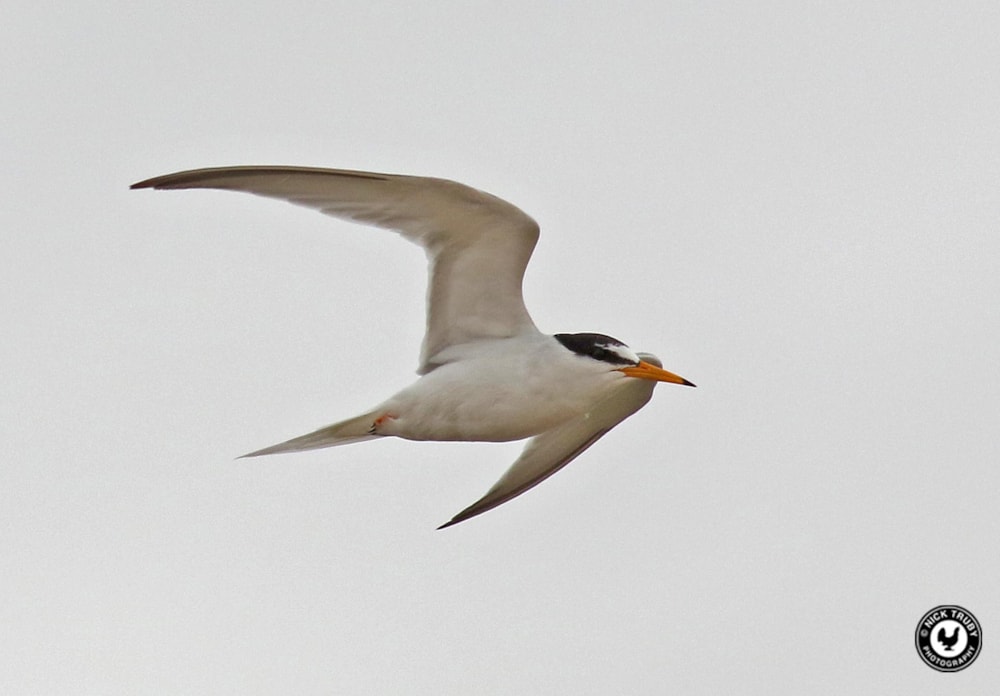 Little Tern remains a rare breeding bird in the east of Scotland, so the Lossiemouth success is a real boost for the species (Nick Truby).

The fenced-off area, on Forest Enterprise Scotland land, was instrumental to the productive breeding season for the terns. Between 2007 and 2017, only two chicks were raised – one in 2013 and another in 2015. In 2015, only 200 pairs of Little Terns bred in Scotland, and just 25 in the east of the country. Consequently, the importance of the colony at Lossiemouth is high and future protection is essential.

Margaret Sharpe was one of the local volunteers who helped erect and then monitor the fenced-off area; she commented: "It's brilliant these birds have had a fair chance to breed and raise young, after witnessing years of failure due to increasing disturbance. I am greatly heartened by the public's response in respecting the breeding enclosure, and hopefully, this summer's success will be repeated in future years."