NatureScot said the survival of the terns at Forvie National Nature Reserve was "little short of a miracle". It comes as the avian flu epidemic took a huge toll on seabird populations in 2022, including tern colonies in England, The Netherlands and France. 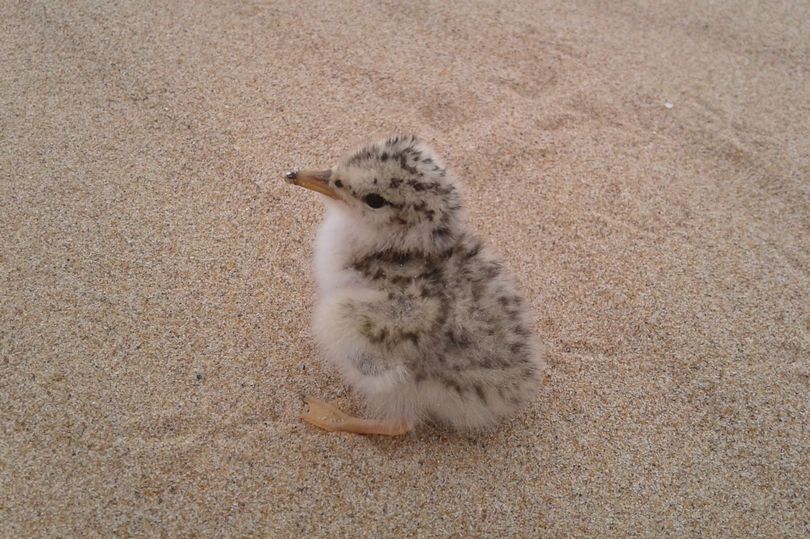 One of the Little Tern chicks at Forvie (Daryl Short / NatureScot).

However, the trend was bucked at Forvie, where breeding terns are of international importance and the reserve is carefully managed to protect the birds from disturbance and predators. NatureScot said the total of at least 17 chicks successfully fledged was the highest since 2014.

Reserve Officer Daryl Short said: "This year has undoubtedly been a difficult one, seeing the devastating impact of avian flu on birds around our coasts. Against that backdrop, it seems little short of a miracle that the terns at Forvie have had such a good season – a triumph in the face of adversity. It's particularly pleasing that the Little Terns did so well, as the species has generally struggled here in recent years."

An all-time record was also logged for Black-headed Gulls at Forvie, with at least 1,029 fledged young. The site's Kittiwake colony 705 fledged young.