Life for Liv – bird for Liv!

Many birders will be familiar with the name Gary Woodburn or, as he was once known, the 'Newton Stringer'. Perhaps you'll remember him from the stunning spring male Collared Flycatcher he turned up on his Low Newton-by-the-Sea patch in Northumberland, or the adult Stilt Sandpiper that was just reward for the hard work he put in while working for the RSPB, helping local landowners develop some amazing wader habitat on nearby fields. In north-east England, there won't be many birders who haven't had some great birding experiences in the Newton/Beadnell area courtesy of Gary's fieldwork. 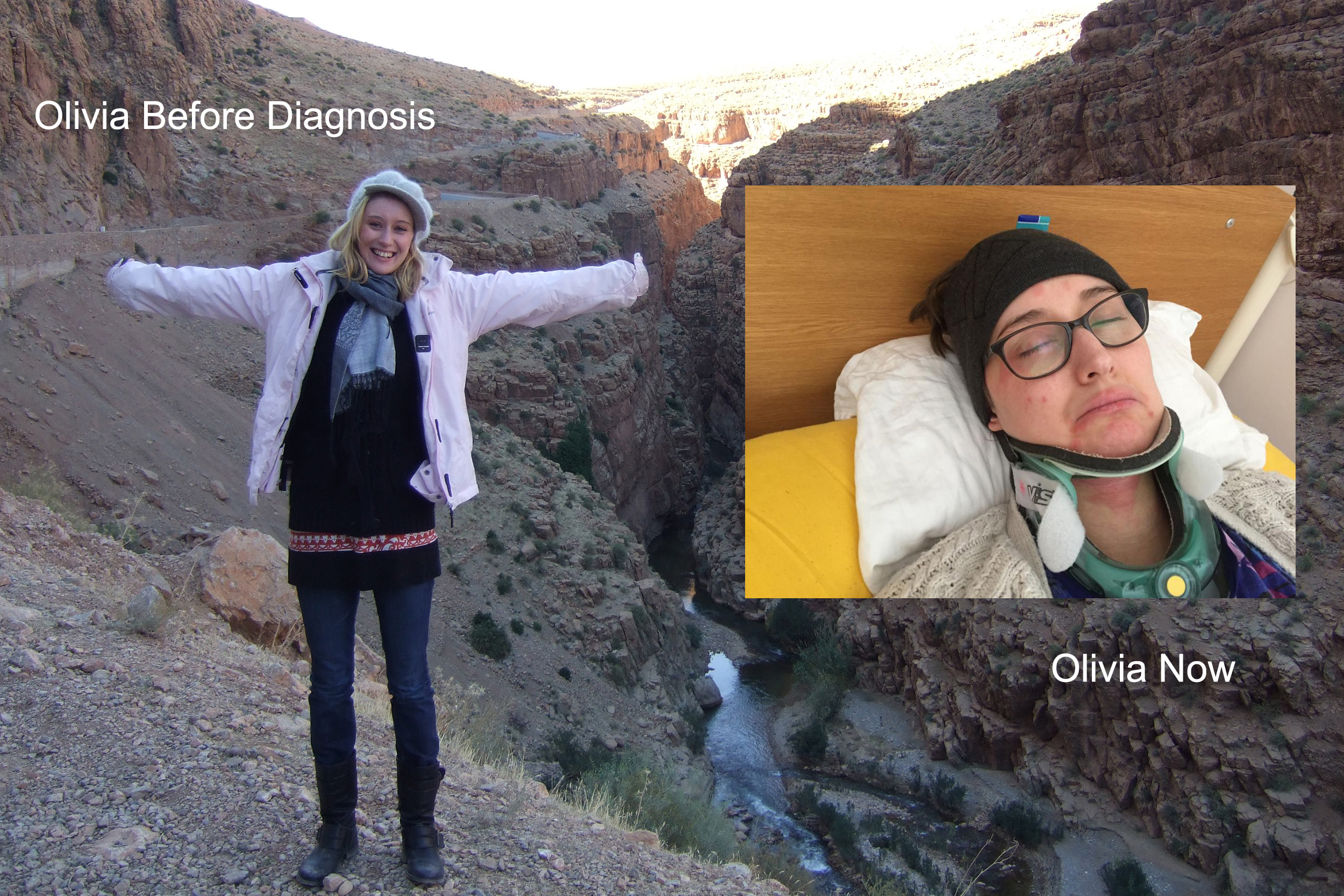 What many won't know is that his birding has often been the only relief he's had in recent years from being a full-time carer for his wife, Olivia. Olivia, or Liv, has a rare condition called Ehlers Danlos Syndrome (EDS). She is extremely ill and now in urgent need of life saving spinal fusion surgery. Liv was diagnosed with Ehlers Danlos Syndrome (EDS) in 2014 and a further diagnosis of Craniocervical Instability (CCI) came in 2016. Liv can no longer walk, she has vision issues, constant pain and in recent weeks the condition has caused her to stop breathing several times.

The spinal fusion surgery Liv needs isn't available on the NHS and is only available in specialist hospitals in Spain and the USA. In order to get Liv to Spain, Gary has set out to raise £100,000 to pay for the surgery and Air Ambulance flight needed to get her safely there. 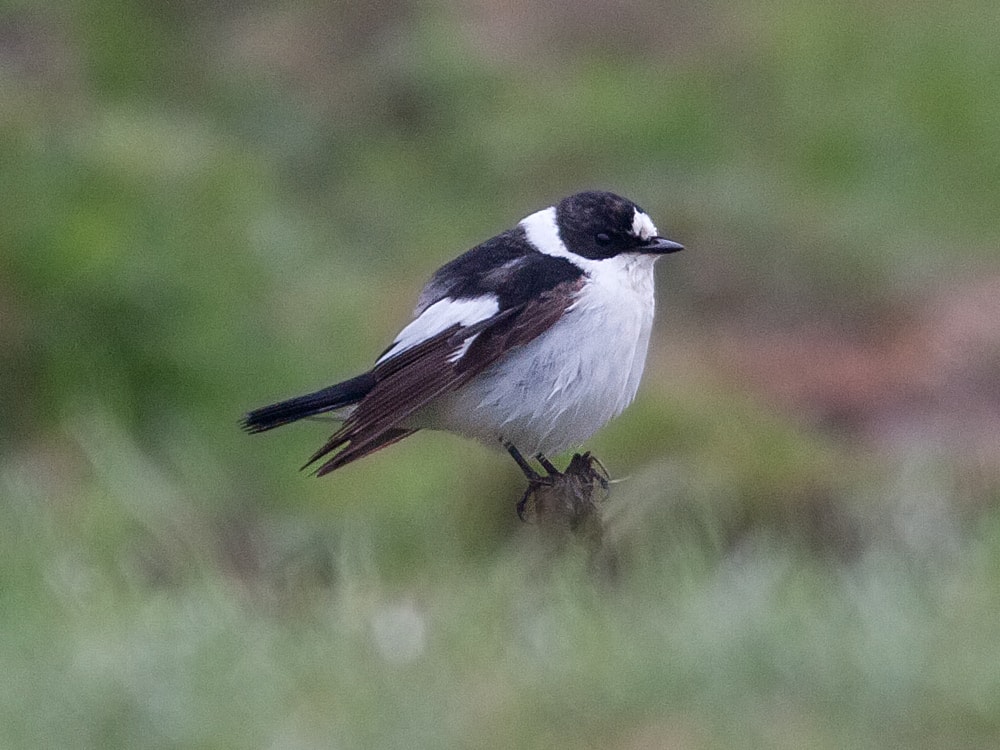 Gary Woodburn found this popular and showy Collared Flycatcher on his patch at Low Newton-by-the-Sea in 2013 (Gary Woodburn).

Gary has organised several events including a national 'Bird for Liv' weekend on 5-6 October, when he's hoping to get as many birders as possible out in the field for six hours on a sponsored bird race. He's made the event as simple as possible, open to all birders, individuals or team efforts: simply go birding for any six hour period, anywhere you like, and report the totals back by 8 October.

Sponsorship packs and more information is available via email at lifeforliv2020@gmail.com. A link to the Crowdfunding page for Liv can be found here: https://www.justgiving.com/crowdfunding/lifeforliv.