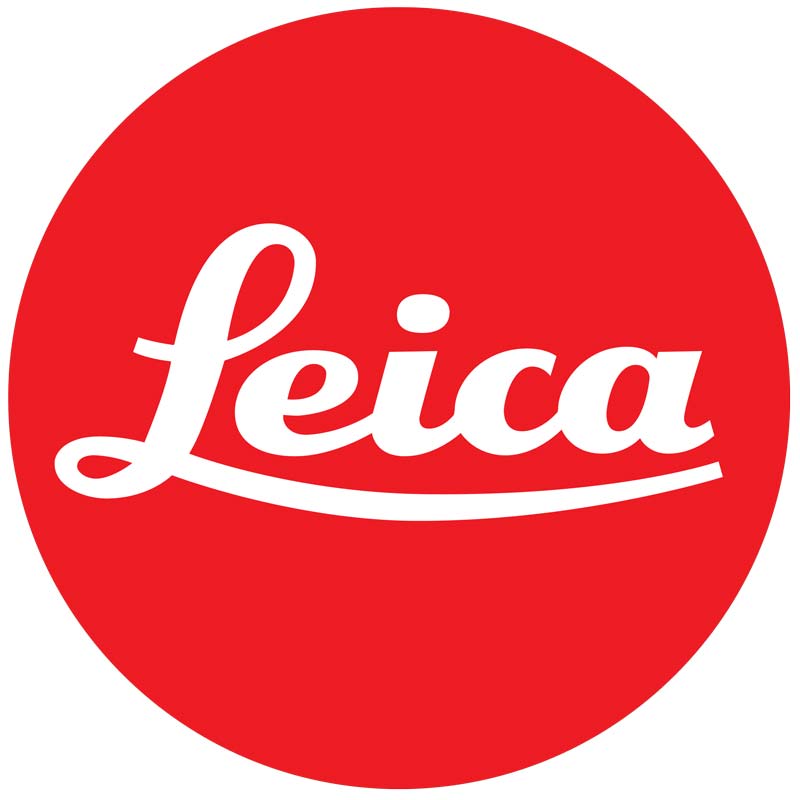 Leica has launched a new competition for a bird charity to win a £5,000 donation from the optics company.

Running until 1 November, Leica has joined forces with its Sports Optics Ambassadors to produce a shortlist of worthy charities. Members of the public are encouraged to vote for the charity of their choice. That with the most votes by the closing date will be awarded the donation, with the winner to be announced on 8 November.

Voting is anonymous and restricted to one vote per participant. You can view the six nominated charities, and vote for your choice, on the Leica website here.