Legal hunting of Eurasian Curlew to go ahead in France

The French Government has decided that up to 6,000 Eurasian Curlew - a species in rapid decline across the UK and Europe - can be hunted in France.

Dismissing expert advice, including recommendations from their own committee (Comité d’Experts sur la Gestion Adaptative), the French Government will not renew a moratorium suspending the hunting of the threatened wader, which expired on 31 July. Their decision is also in contravention to its obligations under the African-Eurasian Migratory Waterbird Agreement (AEWA). 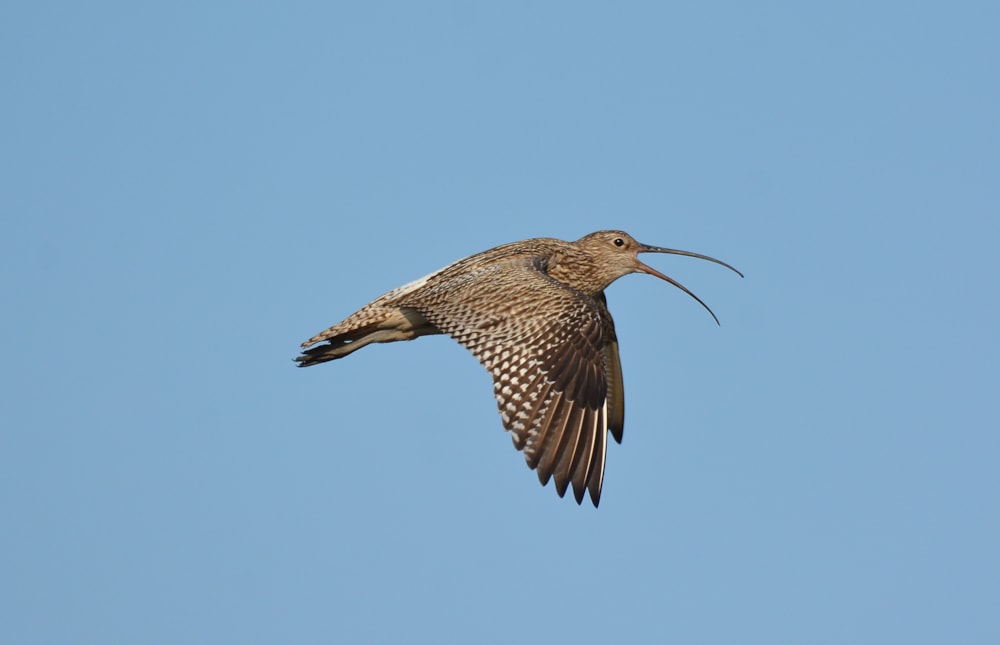 WWT recently wrote to the Environment Minister (Minister of the Ecological and Solidary Transition) Élisabeth Borne advising that there is insufficient scientific evidence to indicate how Eurasian Curlew, recently dubbed the 'panda of UK conservation', can be hunted sustainably.

James Robinson, Director of Conservation at WWT, said: "We are very disappointed to hear that the French government has decided that up to 6,000 Eurasian Curlew can be hunted in France during the upcoming season, which begins on August 3.

"Given that this decision goes against the recommendations of the French government's own expert committee and is also in direct contravention to its obligations under the African-Eurasian Migratory Waterbird Agreement (AEWA), we cannot accept this decision and will therefore continue to challenge it.

"We believe this decision is an entirely political one that defies accepted best practice and the biological reality of Europe's declining curlew population. While we do not deny the rights of French hunters to hunt, we passionately believe this must be done sustainably and in accordance with international laws and agreements designed to protect biodiversity.

"Regrettably, this is not the case with curlew hunting in France." 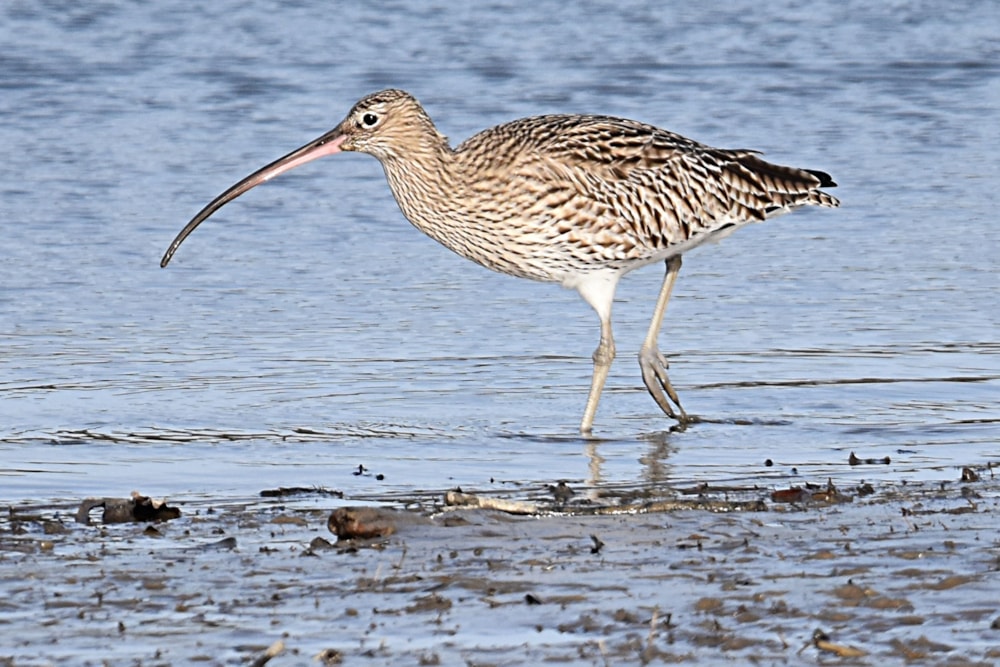 Eurasian Curlew is now classed as a Priority Species in the UK and were added to the Red List in 2015. Since early 2017, the Trust has been involved in scoping and national scale co-ordination of curlew conservation. This year, over 50 headstarted curlew chicks were released into Gloucestershire as part of a five-year plan to recover populations in lowland England and Wales. WWT has recently issued an appeal for the public to keep their eyes peeled for these birds, which are colour-ringed, so that their movements can be tracked.

Dr Robinson added: "In the coming weeks, WWT will review how we can most effectively challenge this decision, both during the coming hunting season and any potential future ones. We will work with our colleagues at AEWA and across the conservation community in order to maximise the effectiveness of our response.

"In the meantime, we urge French hunting organisations to reflect on the challenges facing curlew conservation and the ways in which they can better contribute to this joint effort. We remain willing to support any positive actions they may take."

The full decree can be found here.