UPDATE: Mark Avery's £5,000 target was reached in fewer than eight hours, and the total stood at more than twice this in 24 hours. The new 'stretch' target is £25,000, which will cover all the legal costs. Mark commented: "Thank you so much for your support. Fantastic progress!" Find out how you can help here: www.crowdjustice.com/case/justice-for-hen-harriers/.

Today (26 February 2018) campaigners are have launched a crowdfunding campaign to help pay for a judicial review of the decision by Natural England, the government's adviser for the natural environment in England, to issue licences that would allow Hen Harrier eggs and chicks to be removed from active nests on grouse moors.

Known as brood management, this highly controversial practice then involves raising the chicks in captivity and releasing them back into the environment at a later date. 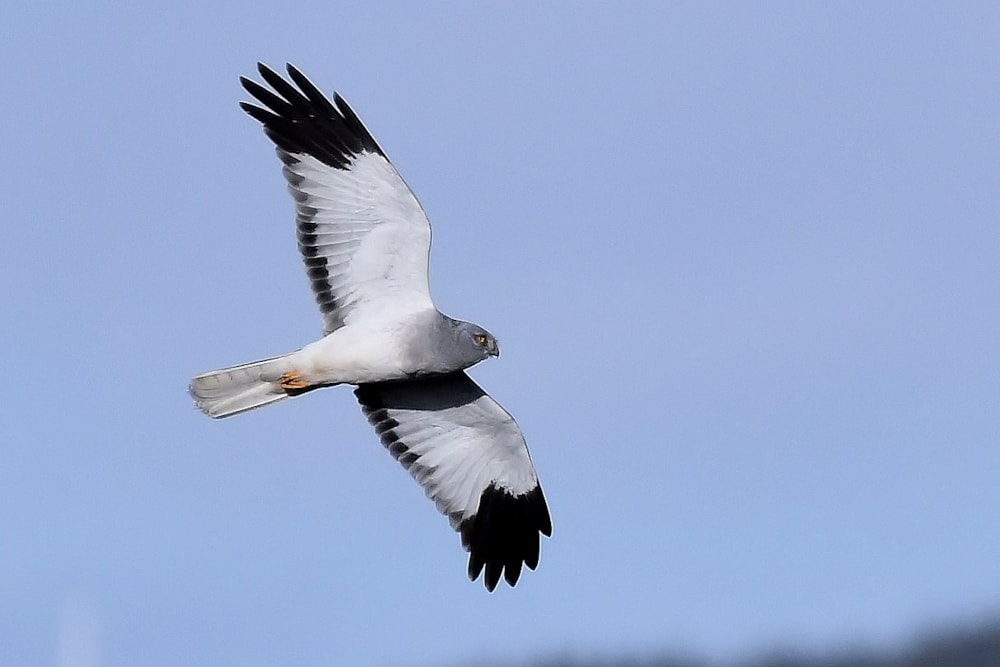 Dr Mark Avery, former Conservation Director at the RSPB, has engaged a legal team to fight this case and has set up a crowdfunding campaign on the Crowd Justice website to fund it. The case is estimated to cost £25,000, and Dr Avery is hoping to raise £5,000 through the campaign.

Dr Avery said: "Instead of tackling the key issue of criminality, Michael Gove's DEFRA is planning something called 'brood management' which involves removing Hen Harrier chicks from nests near grouse moors. That might help grouse moor owners but it won't help Hen Harriers. It's a bizarre proposal and I believe it is illegal, because alternative sensible and effective actions are available. We need to challenge this mad scheme. Hen Harriers can't hire lawyers, so we must do it for them. We need #justice4henharriers." 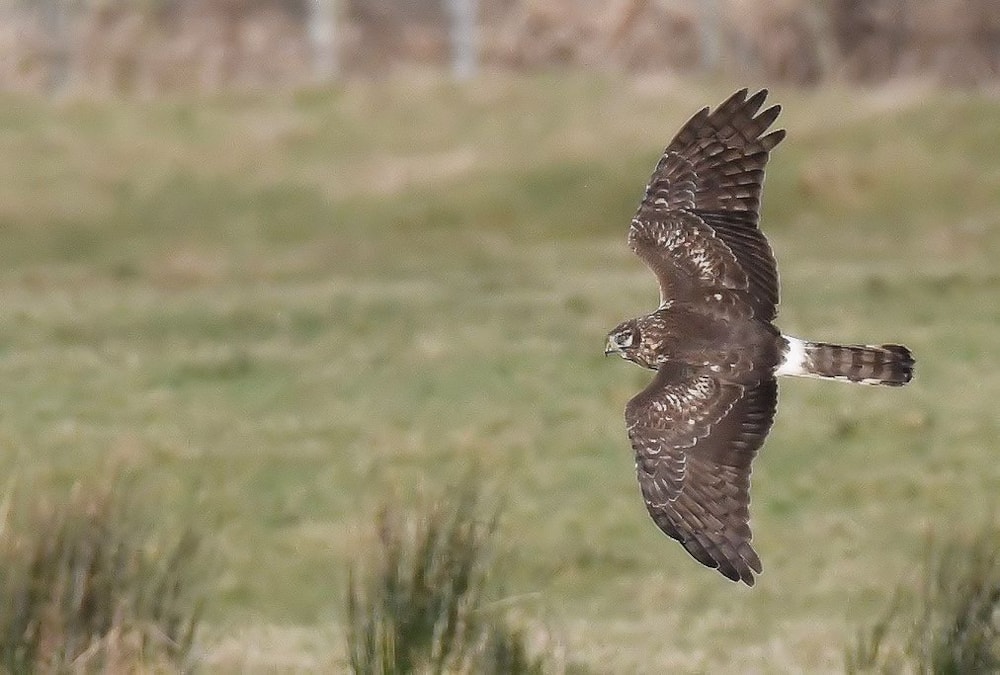 The RSPB commented: “The idea that brood management is about helping Hen Harriers is nonsense. It is about facilitating unsustainable intensive land management which is destroying our uplands. To be clear, the RSPB is implacably opposed to this.” An online poll in September 2015 found that 80 per cent of more than 1,000 respondents were against this approach.

Chris Packham, TV presenter and wildlife advocate, resigned as President of the Hawk and Owl Trust when it supported brood management, citing “differences over policy”.