Buglife — The Invertebrate Conservation Trust is fighting to protect a wildlife haven on the Isle of Grain (Kent) from a huge National Grid warehouse development. This bug paradise is home to a variety of beautiful, rare and endangered insects including a large population of threatened bumblebee species.

The Isle of Grain supports an exceptional area of 'open mosaic habitat', providing lots of pollen- and nectar-rich flowers, bare ground ideal for burrowing and basking insects and pools for aquatic beetles and bugs — a similar habitat to West Thurrock Marshes, a key wildlife site that Buglife fought to save in 2008.

The Isle of Grain is home to an array of special plants, reptiles, bumblebees, hoverflies and beetles. Important bumblebees present include the Brown-banded carder bee Bombus humilis and Shrill carder bee Bombus sylvarum. Also living on the open mosaic habitat are the White eye-stripe hoverfly Paragus albifrons, which until recently was believed to be extinct, and Mellet's downy-back beetle Ophonus melletii. This UKBAP priority species has declined by more than 50% over the last 25 years, and there have only been five records in the last 20 years, one of which was from Rochester (Kent). 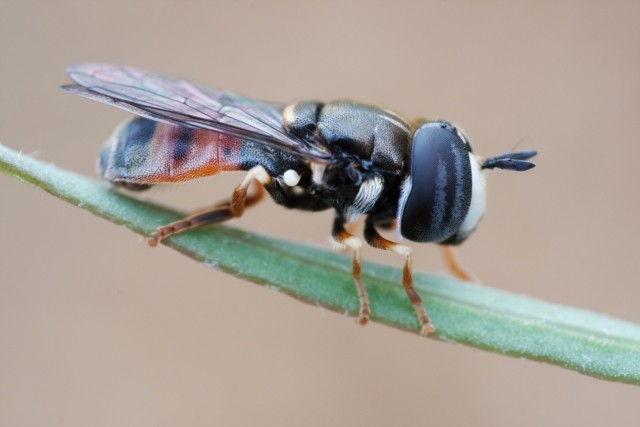 Matt Shardlow, Buglife Chief Executive, said: "The Isle of Grain is likely to be one of the most important sites in Britain for rare and endangered invertebrates. This is a bug paradise and National Grid's current plans to develop it into a huge business park and lorry depot would destroy it."

National Grid has already sprayed large areas of the site with pesticides, justifying this as an attempt to eliminate Brown-tail moths. This has resulted in the loss of flowering plants and bushes used by pollinating insects such as bumblebees.

Buglife have started a legal battle on behalf of the invertebrates inhabiting the site. In the first round of legal proceedings the judge agreed with Buglife that National Grid and Medway Council had failed to properly assess the impact on the wildlife of the site. The Judge concluded that National Grid must stop spraying the site with pesticides and allow the ecology to recover before undertaking further surveys to find out exactly how important the wildlife is. Despite the judge's support of Buglife's arguments, he refused to allow Buglife to judicially review the planning permission.

A one-day survey as part of the Environmental Impact Assessment found an outstanding 258 species, 13 of which are Red Data Book species, 23 are Nationally Scarce, four have UKBAP status and 11 are considered to be of rare or occasional occurrence. Normally one would expect several weeks of survey work on an area of this potential significance. 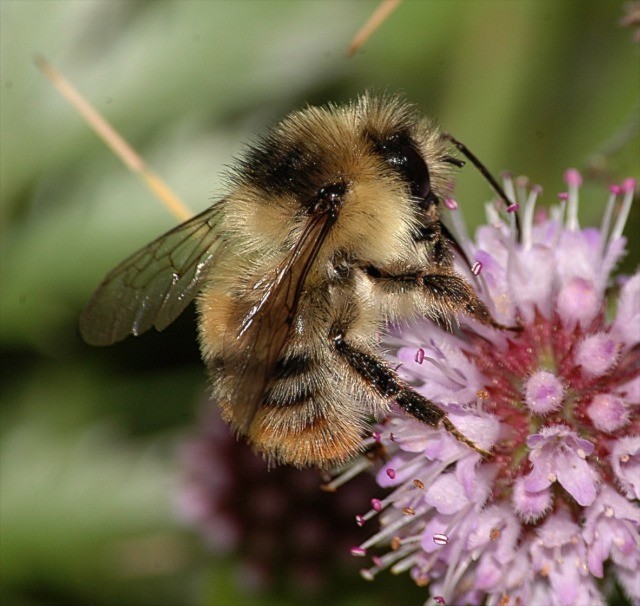 Matt Shardlow responded: "We are pleased that the judge recognised the ecological importance of National Grid's land, and highlighted that the planning process has not properly considered its importance, but we are not convinced that the proposal to just do more ecological assessments will save the animals. Buglife is appealing this decision; that is the right thing to do for the bumblebees and to ensure that future generations of people will benefit from the bees' diligent work pollinating flowers and crops."

Dr Ben Darvill, Director of the Bumblebee Conservation Trust, added: "The Thames Gateway is of national importance for rare bumblebees with populations hanging on in flower-rich pockets of habitat. The Isle of Grain is a very important site and if it is destroyed or degraded the whole population structure could collapse."

Buglife — The Invertebrate Conservation Trust is the only charity in Europe devoted to the conservation of all invertebrates, and is actively working to save Britain's rarest bugs, bees, butterflies, ants, worms, beetles, snails and many more fascinating invertebrates.