The RSPB has asked members of the public to leave fledglings alone – even if they seem vulnerable and helpless – explaining that it is normal for them to be flightless during their first stages of independence.

RSPB Wildlife advisor Mey Duek said: "Every year we get inundated with calls from people worried about an abandoned chick in their garden, desperately calling for its mum. It has been amazing to hear how people have started to feel a deeper bond with the wildlife around them this year. 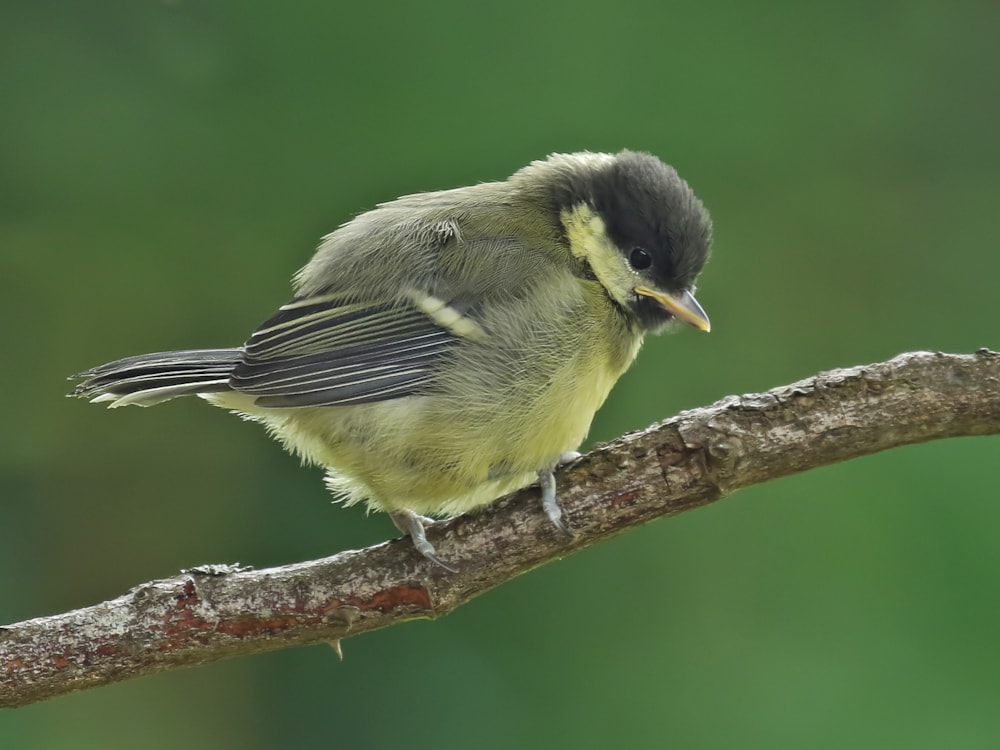 Despite appearing helpless, fledgling birds like this Great Tit should be left alone (Keith Barnes).

"Normal life as we know it has changed dramatically and this year we have seen even more people get in touch to ask what they can do to help a struggling fledgling. But it's extremely unlikely they have been deserted and in many cases there is a parent nearby keeping a beady eye on their chick's progress or collecting food.

"Although it's natural to want to protect fluffy and fragile creatures hopping around all alone, the most helpful thing you can do is keep your distance. Fledglings may appear dainty but they are tougher than they look and typically spend a day or two on the ground before they are ready to spread their wings and take flight for the first time.

"Mum and dad know tough love is the only way her young will learn to fend for themselves. It is vital the chicks are left alone."

Removing a young bird from the wild significantly reduces its chances of long-term survival. An RSPCA spokesperson commented: "Each year, the RSPCA's wildlife centres care for around a thousand fledgling birds, picked up by well-meaning people. However, unfortunately many of these birds are not orphans and in most cases would have been better off if they had been left in the wild.

"Fledglings have all or most of their feathers and leave the nest just before they can fly. The parents are usually nearby and feeding the baby bird. So the best thing to do is to leave fledglings alone and watch from a distance.

"In comparison, nestlings are baby birds that have little or no feathers, and will not survive long outside the nest. Over the last four years the RSPCA wildlife centres have cared for around 1,400 nestlings each year. If you find a nestling out of the nest you should ask for advice from your nearest wildlife rehabilitator."

There are only a few situations which may require human assistance. These are if the bird is in immediate danger, if it’s injured, if it’s a nestling or if it is a grounded Common Swift or Barn Owl.