A coalition of US environmental groups filed litigation challenging the outgoing Trump Administration's move to eliminate long-standing protections for waterfowl, raptors, and songbirds under the Migratory Bird Treaty Act (MBTA).

The move challenges a new rule by the outgoing Administration that greatly weakens essential protections provided by the MBTA. This rule comes at a time when scientists have raised alarm over the loss of 3 billion North American birds during the past 50 years. It would end enforcement against "incidental take" of birds ― the predictable and preventable killing of birds by industrial practices. The Administration seeks to codify this in spite of the fact that last August, a federal judge struck down this opinion.

"Last fall, a federal court overturned the Administration's reinterpretation of the Migratory Bird Treaty Act that ended decades of enforcement and let industry off the hook for killing birds," added Holmer. "Today's lawsuit challenges a federal rule based on the same bad reasoning." 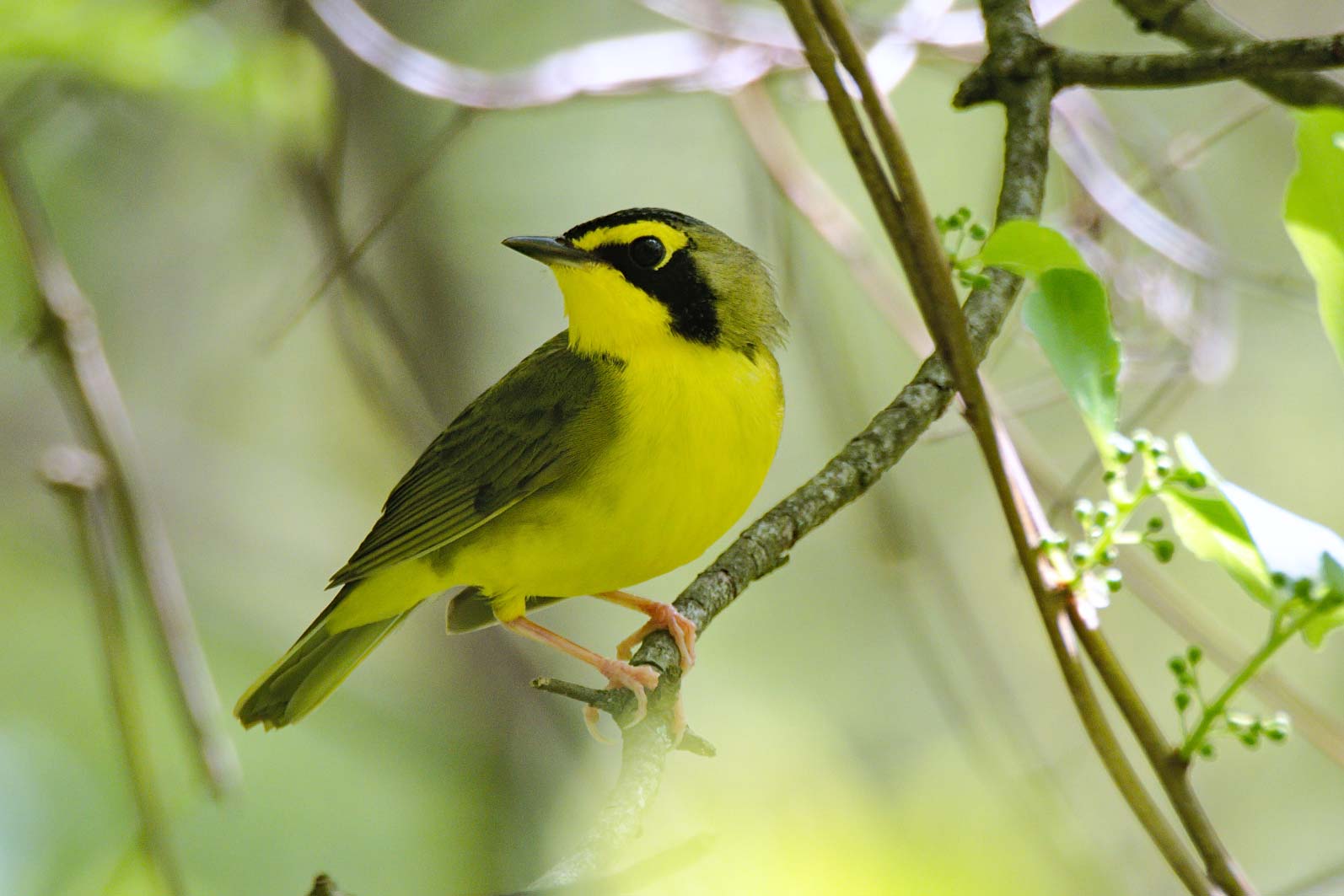 Kentucky Warbler is among the hundreds of bird species that benefit from a strong Migratory Bird Treaty Act (Andrew Weitzel / Flickr).

The Trump Administration continued to argue that the law applies only to the intentional killing of birds and not "incidental" killing from industrial activities — activities that kill millions of birds every year, such as oil spills and electrocutions on power lines. This reinterpretation was first put in place in December 2017 through a legal opinion from the Interior Department.

Citing To Kill a Mockingbird, US District Court Judge Valerie Caproni wrote that "if the Department of the Interior has its way, many Mockingbirds and other migratory birds that delight people and support ecosystems throughout the country will be killed without legal consequence." In rejecting the Administration's opinion, the court noted that the MBTA makes it unlawful to kill birds "by any means whatever or in any manner" — thus the Administration's interpretation violates the plain language of the statute.

"Implementation of this rule will result in the needless killing of birds at a time when many bird species desperately need our help," said ABC President Mike Parr. "It's always our preference to solve problems without lawsuits, but the egregious nature of this rule requires nothing less."