The American Bird Conservancy and Black Swamp Bird Observatory have filed a lawsuit against the US Department of Energy and US Army Corps of Engineers for what they claim is a failure to comply with the National Environmental Policy Act and Clean Water Act while evaluating the environmental impact of the Icebreaker Wind project.

The bird groups claim that constructing turbines at the proposed project site in Lake Erie "would pose substantial collision risks to enormous numbers of birds that use the area throughout the year," including migrating songbirds, Great Northern Divers, "globally significant" populations of Red-breasted Mergansers and other waterfowl. 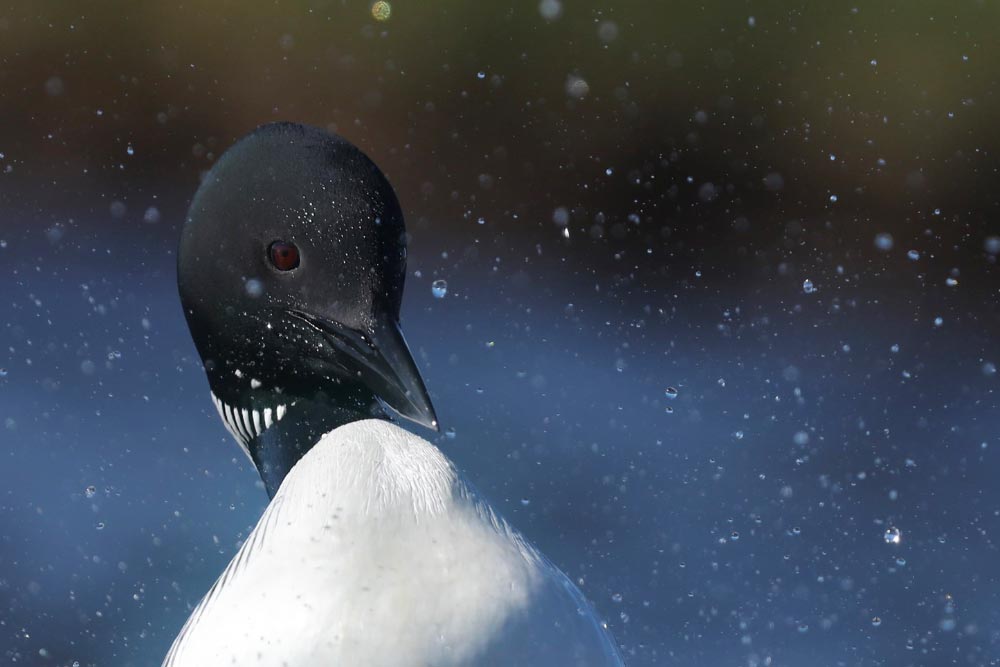 The groups also claim that construction and increased vessel traffic associated with the project could pollute the waters used by these species. "Despite this, the agencies have failed to adequately evaluate environmental impacts and reasonable alternatives that would reduce the project’s impacts," they said.

After a long gestation, the offshore wind project in Lake Erie made important progress in May 2019 following agreement with a state agency, the Ohio Power Siting Board, regarding construction and operation of the project. LEEDCo, the organisation behind the project, had hoped to secure a permit for the project by the end of 2019.

The six-turbine Icebreaker project, which would be the first freshwater offshore wind energy installation in North America, had already secured approval from 13 local, state and federal regulatory agencies on a host of environmental and other requirements.

American Bird Conservancy president Mike Parr said: "We regret that legal action is our only recourse. The agencies did not give this project the careful evaluation it requires under applicable environmental laws. In addition, American tax dollars are paying for more than a third of the project cost, but a Norwegian corporation is in partnership with the non-profit project implementer, LEEDCo.

"Why are US taxpayer dollars supporting this in the first place? Migratory birds are a common good of the American people. The government has a duty to protect them more than international business interests."

If approved, Icebreaker would be the first offshore wind facility in the Great Lakes. The site selected by the developer, the Central Basin of Lake Erie, is within a National Audubon Society-designated Global Important Bird Area.

The complaint seeks to require that the US Department of Energy complete an EIS and comprehensive cumulative impacts assessment, and that both agencies complete a legally adequate alternatives analysis.