Seasalter Levels nature reserve is set for renovation after the RSPB gained permission from Canterbury City Council to enhance the site.

The RSPB has gained permission to install more islands, fences, gates, crossing points and livestock pens to at the site that sits between Whitstable and Faversham in Kent. It is hoped the work, given the green light by Canterbury City Council, could lay the foundations for public access to be introduced at the 290-ha reserve for the first time. 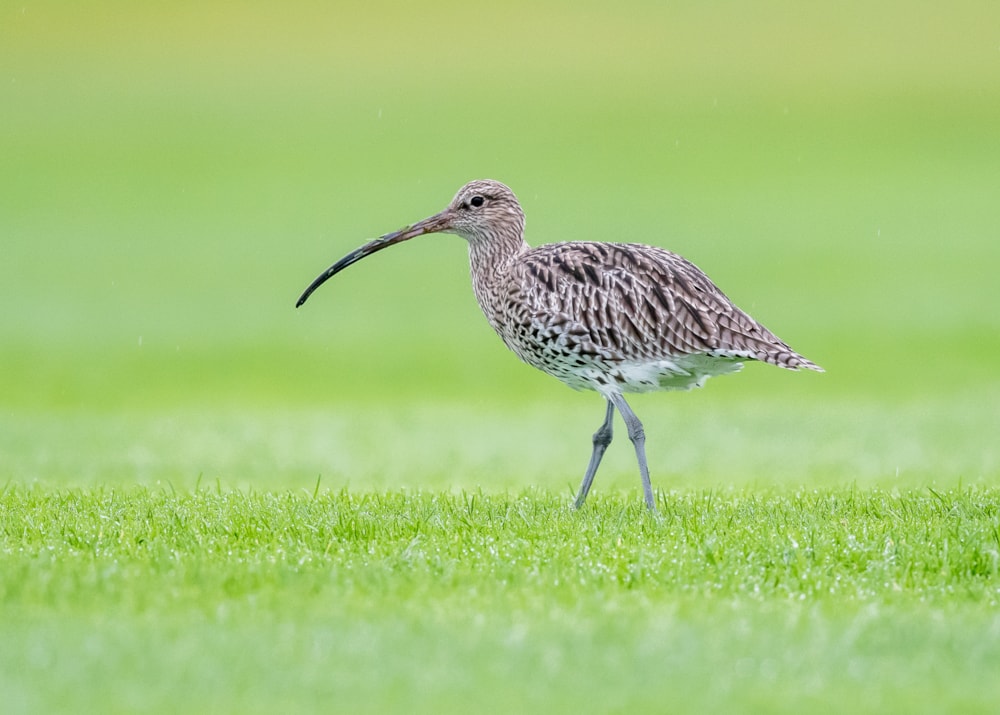 Eurasian Curlew is one of many species that frequents Seasalter Levels (Tom Hines).

The expanse, which stretches from the verge of the coastline to Monkshill, is one of Kent's – and the country's – lesser-known nature reserves due to the prohibition of the public. However, with the permitted renovations, those managing the site say it is an "aspiration to provide public access as soon as feasible".

They say it would be for part of the marshland and hope it can become a place for "local people and tourists to enjoy the benefits of having a thriving nature reserve on their doorstep". The land is a haven for numerous bird species yet it is deemed to be in an "unfavourable ecological condition" and therefore requires development.

Plans to enhance the wetlands were submitted to the council earlier this year, and have this month been given the go-ahead after attracting no objections. Engineering works to be undertaken as part of the project will allow the RSPB to control the site's water levels to "increase topographical variation".

While plans to modify the Site of Specific Scientific Interest have been given the go-ahead, a bid to expand the neighbouring Alberta Holiday Park remains undecided. An additional 91 caravans are planned for the site. The controversial proposal was deferred at a decision-making meeting last month, to allow for tweaks to be made.