A controversial planning application to build 5,000 houses on one of Britain’s last strongholds for Common Nightingale has been dropped just months before a Public Inquiry was due to take place.

Members of the public and conservationists have welcomed news that the planning application has been withdrawn that would have destroyed an important wildlife haven at Lodge Hill in Kent. It is an area that is home to the rare and declining Common Nightingale and is also important for a wide range of other declining wildlife and habitats, including bats, rare grassland flowers and ancient woodland.

Lodge Hill is recognised as one of the last strongholds for Common Nightingales in Britain, an enigmatic species that has seen its population in England drop to fewer than 5,500 singing males from over 60,000 a few decades ago. The decline of the species is so alarming that nightingales are listed among our most threatened species and included on the UK Red List for birds.

The area is nationally protected as a Site of Special Scientific Interest (SSSI) for Common Nightingale, and holds up to 85 singing males. The development would have destroyed most of the birds’ habitat and would have set a terrible legal precedent for protected sites everywhere. 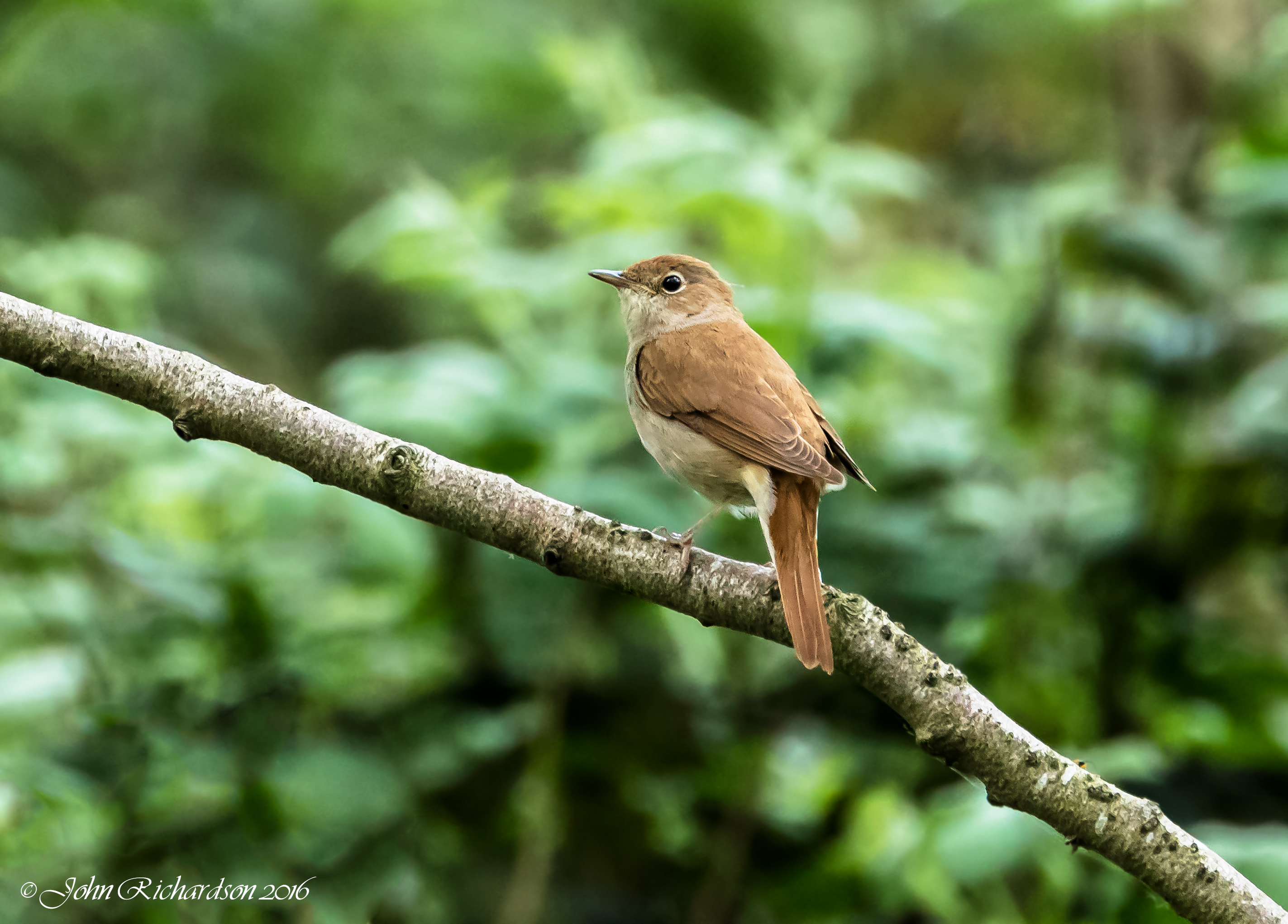 More than 12,000 people objected to the planning application when it was approved by Medway Council in 2014, promoting the Government to 'call in' the decision. The Public Inquiry was due to be held in March 2018.

Chris Corrigan, the RSPB’s director for England, said: "Thousands of people joined the RSPB and Kent Wildlife Trust in expressing their shock and dismay at plans to build on Lodge Hill. The withdrawal of the plans is a clear sign that the voices of people that love our wildlife have been heard. It is concerning that these proposals were approved in the first place and this concern is something we believe the Planning Inquiry would have shared.

"Lodge Hill was declared a SSSI by the Government because it is the best place for Common Nightingales in the UK, a species that has declined by around 90 per cent in the last half century, leaving fewer and fewer to bring their beautiful song to the English countryside. Areas as important as Lodge Hill should be protected and celebrated, and not threatened with housing."

The future of Lodge Hill is still under threat, as it has been earmarked for development by Medway Council in their draft Local Plan, released earlier this year. And again, more than 12,000 people also responded to that proposal, pointing out how this was at total odds with national planning guidance, and asking the Council to remove Lodge Hill from their final plan due in 2018.

To find out more about the concerns being raised by conservation groups and get involved in saving Lodge Hill from development, visit: www.rspb.org.uk/savelodgehill