The RSPB has challenged the government to introduce measures to rule out hydraulic fracturing – known as fracking – within all protected areas, including Sites of Special Scientific Interests (SSSIs).

The conservation charity’s call was a response to a government announcement on 18 August that a further 27 licences were being offered for exploration of oil and gas, including fracking. The RSPB states that these 27 blocks of land include 53 SSSIs and three RSPB nature reserves. A second group of 132 further blocks could be granted following a consultation.

Matt Williams, RSPB Climate Change Policy Officer, said: “The government is doling out new fracking licences for areas of Britain that put some of our most precious wildlife sites under threat. Sites of Special Scientific Interest, such as Attenborough Gravel Pits and Fairburn and Newton Ings, are up for grabs for fracking companies who will be able to apply for planning permission to frack anywhere within these newly licensed areas.

“SSSIs are some of our most important wildlife sites. Species such as Kingfisher, Bittern and Common Goldeneye could be put at risk in these special places and should be protected from the government’s fracking plans. Questions need to be asked why the government has begun handing out new licences before figuring out how it’s going to protect our most sensitive sites.” 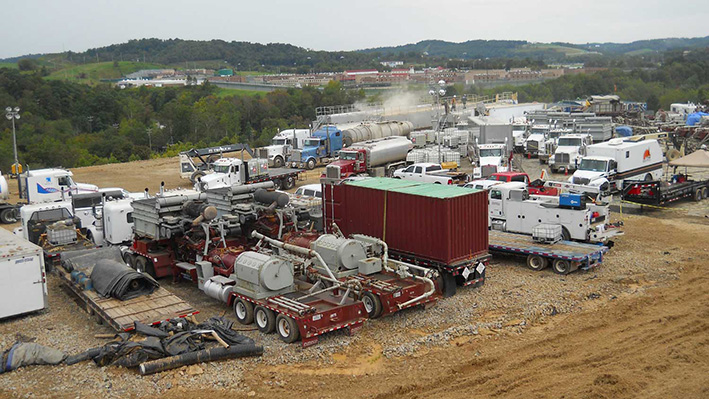