Television presenter Kate Humble has today [Saturday 3rd October] been appointed as the new President of the RSPB, Europe's largest wildlife conservation charity. The RSPB and its members hope that Kate's infectious enthusiasm for wildlife and wild places will inspire millions of people to get closer to nature. She is only the second female President since the organisation was founded in 1889. The first, the Duchess of Portland, served for more than 60 years. 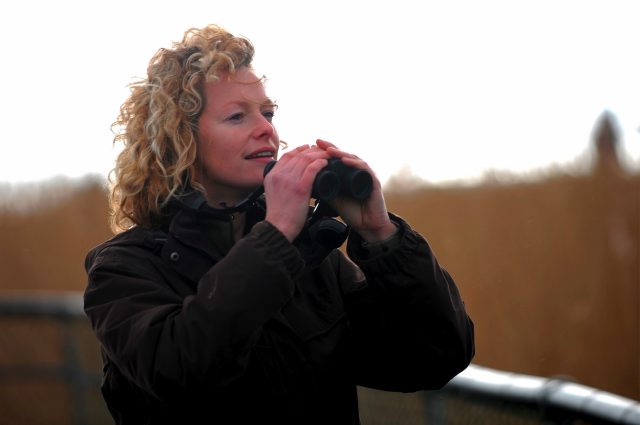 Kate is best known for presenting programmes such as Springwatch, Autumnwatch, Animal Park and The Frankincense Trail, and for her recent appearance on Who Do You Think You Are? Her interest in wildlife stems from a childhood in the country and travels abroad in her late teens.

Kate says: "I'm not an academic or a specialist, but I do love learning new things and asking questions — I'm never afraid to ask. If I can communicate some of the amazing things I learn about wildlife on an almost daily basis and spark the same interest in others, that would be great. I'm extremely proud to be asked to be President of such a highly respected and popular organisation. With over one million members behind it, the work of the RSPB is rightly renowned for making a huge difference for birds, other wildlife and the environment."

Kate's TV appearances have made her a hit with everyone from serious naturalists to everyday wildlife enthusiasts, a spread that reflects the RSPB's own membership. In her new role, Kate aims to increase support for the RSPB's work. In particular she aims to get more people enjoying wildlife first hand, whether feeding birds in their back garden, walking in the countryside or visiting nature reserves. She will also be promoting RSPB campaigns to stop the illegal killing of birds of prey, to save albatrosses from extinction and to protect tropical rainforests.

Graham Wynne, RSPB Chief Executive, says: "Kate has a long-held passion for nature and wildlife, plus a knack for spreading her enthusiasm to others. She is a great choice for RSPB President. We are delighted that Kate has taken on this role. I know she'll make a huge contribution to our conservation efforts over the next five years."

Kate takes over from Julian Pettifer, who has given outstanding service to the charity, having served two terms as RSPB President. Julian is a distinguished journalist and broadcaster who has written and presented many wildlife, conservation and social history programmes. 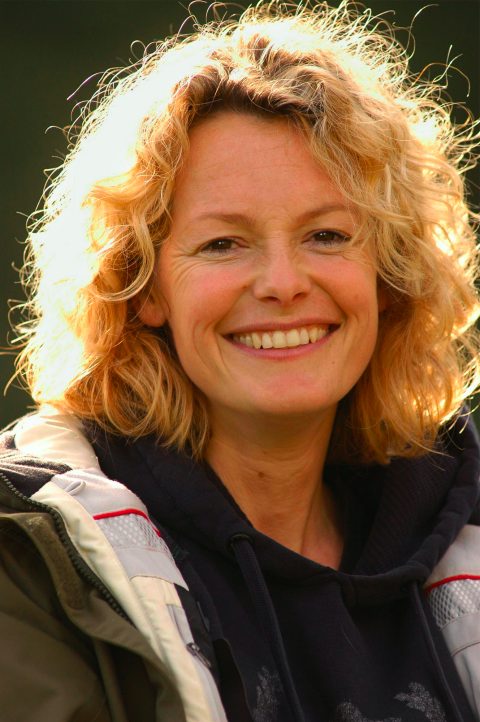