Police have launched an investigation in Northern Ireland after three young Peregrine Falcons were found dead at their nest in Mid-Ulster.

The PSNI responded to a report on 21 June and found the bird, which were subsequently retrieved from their nest in the Clogher area of Co Tyrone. Constable McMurray said: "The birds have since been subject to a post-mortem examination to establish their cause of death and we are now awaiting further test results.

"These Peregrine Falcon chicks are rare and, while we are still waiting on further test results, there is the possibility of offences under the Wildlife (NI) Order 1985 as amended by the Wildlife and Natural Environment Act (NI) 2011. I am appealing to anyone who has information about what happened to these protected birds to call us on 101, quoting reference number 2237 of 21 June 2021." 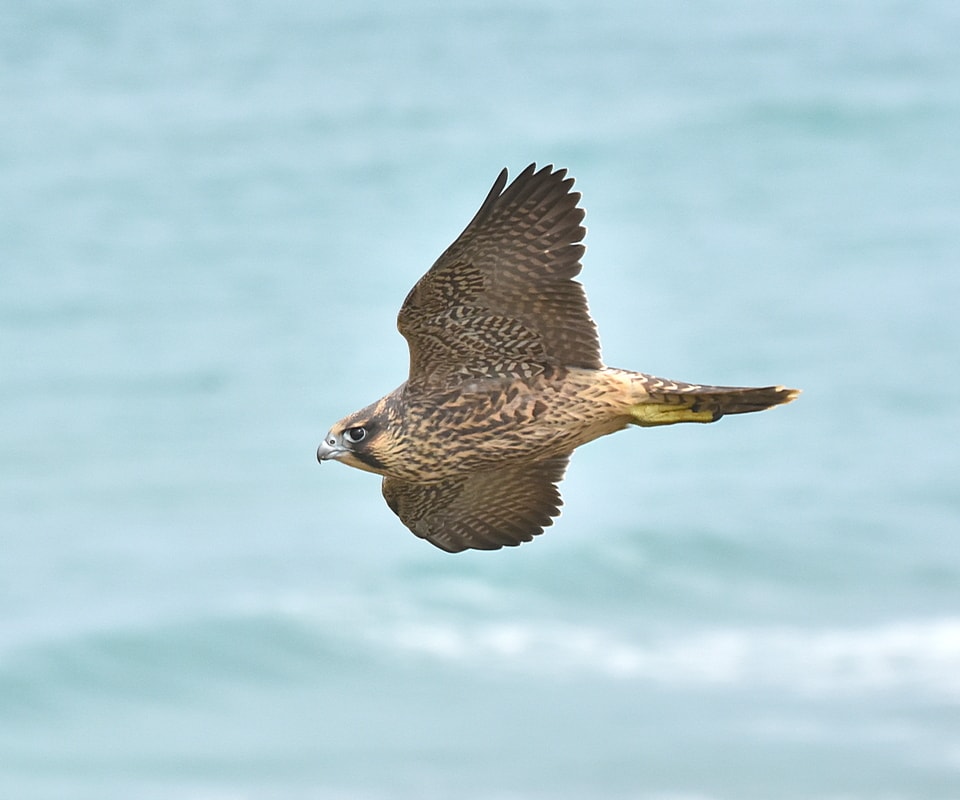 Three juvenile Peregrine Falcons were found dead at the nest in Co Tyrone by police on 21 June (John Rowe).