Focusing on eastern and central Java, the report shows that almost 23,000 birds were recorded in five markets in Surabaya, Yogyakarta and Malang during a three-day survey, with clear indications that the vast majority were illegally taken from the wild.

Native birds can only be collected according to quotas allocated by the Indonesian authorities. However, no such quotas have been set except in select cases for use as breeding stock for commercial breeding operations. 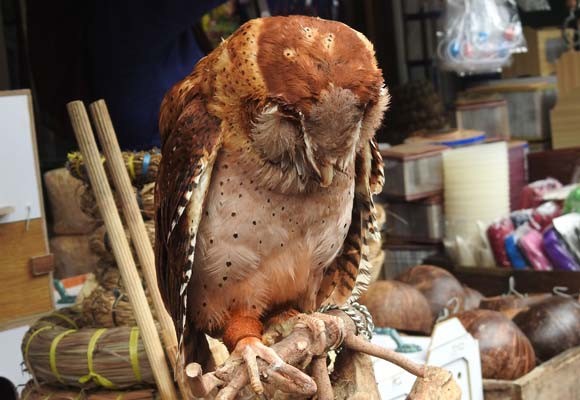 Serene Chng, Programme Officer and co-author of the new report, commented: "The sheer scale of trade is staggering. Almost all of the birds were native to Indonesia, 15 per cent of them found nowhere else on earth — the outlook for some of the country's wild bird populations is very bleak."

This survey follows a similar inventory in Jakarta in 2014, which documented 19,036 birds for sale over a three-day period, and amplifies the threats to wild birds in Indonesia, the country with the highest number of threatened bird species in Asia. There were more Indonesian endemic species and subspecies, particularly from eastern Indonesia, recorded in the eastern and central Java markets compared to Jakarta.

"Most of the birds observed openly for sale in these markets should not be there," said Dr Chris R. Shepherd, Regional Director for TRAFFIC in Southeast Asia. "The Indonesian Government should take strong action against the traders involved — it's time to shut down the illegal bird trade in Indonesia for good." 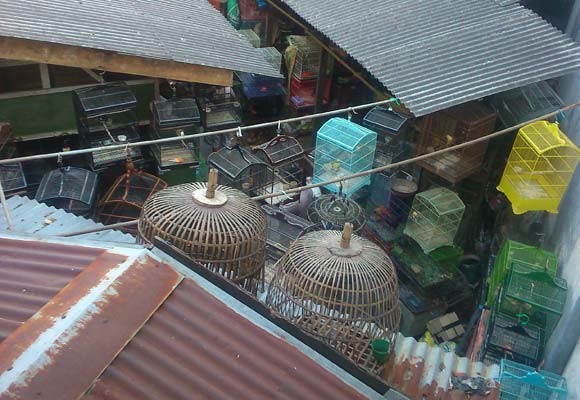 TRAFFIC also urges the Government of Indonesia to provide stronger legal protection for species threatened with extinction. These include Sumatran Laughingthrush (Garrulax bicolor), which should be listed as a protected species in the ongoing revision of Indonesia's wildlife legislation. Another species of concern is Greater Green Leafbird (Chloropsis sonnerati), which was discovered in large numbers in both this study and the previous survey in Jakarta while over a thousand were recorded in a spate of seizures late last year.