There are fears that replacing turbines at a windfarm in the north of Hokkaido, Japan, could pose significant problems for wintering eagles, with Japanese environment minister Yoshiaki Harada recently calling for a review of the proposal over the potential for bird strikes.

The Eurus Soya Misaki Windfarm, at Wakkanai on Cape Soya, produced an environmental impact assessment of its planned project, but Harada has urged a thorough review of the proposals. Both Steller's Sea and White-tailed Eagles winter in Cape Soya in significant numbers and – furthermore – the turbines would also be situated in the middle of an important migratory flyway for various waterbirds. 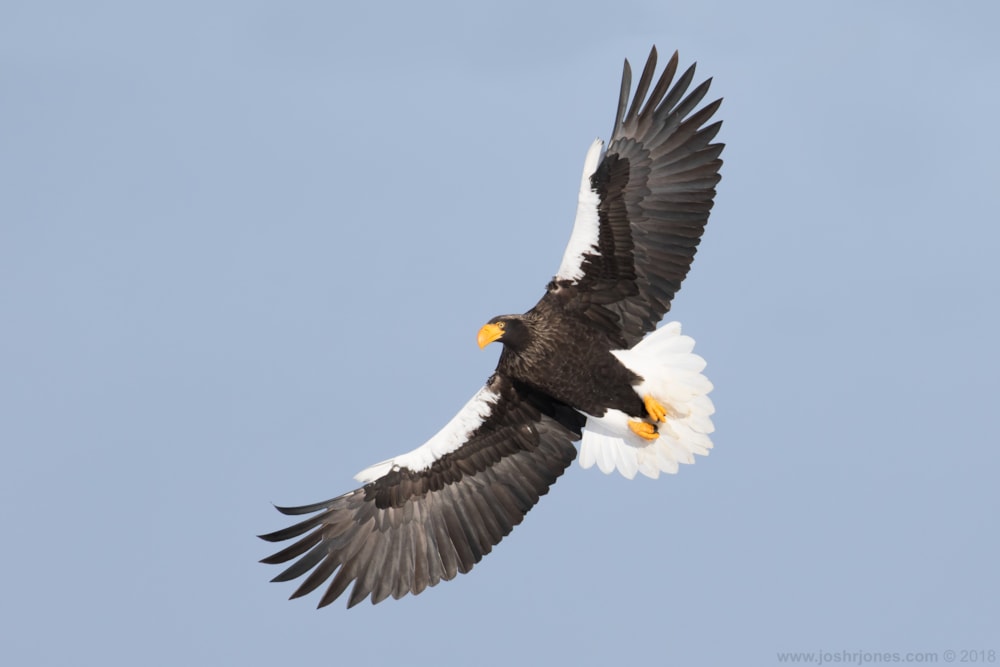 Between 2007 and 2016 some 10 White-tailed Eagles were found dead beneath the current turbines, as they collided with the blades. Tokyo-based Eurus Energy Holdings Corporation began operation of the windfarm in 2005 and currently has 57 turbines, with a total power output of 57,000 kilowatts. The proposal lays out that all existing turbines would be removed and replaced with 15 turbines in the 4,000-kilowatt class.

In the statement issued by Harada, it was acknowledged that the turbines "contribute to the widespread use of renewable energy and are desirable as a measure against global warming". However, it also pointed out the fear that the new machinery will continue to have a grave impact on birds, and indeed could increase the number of fatalities. The demands Harada put forward include not installing new turbines in places where eagles and other birds tend to fly, as well as adopting measures such as identifying migration paths and predicting the effect of the project.

The environment minister also submitted a written opinion in August calling for a drastic review of a windfarm project in north-eastern Iwate, on Japan's main island of Honshu, by Eurus Energy Holdings, due to concerns over bird strikes involving Golden Eagles. 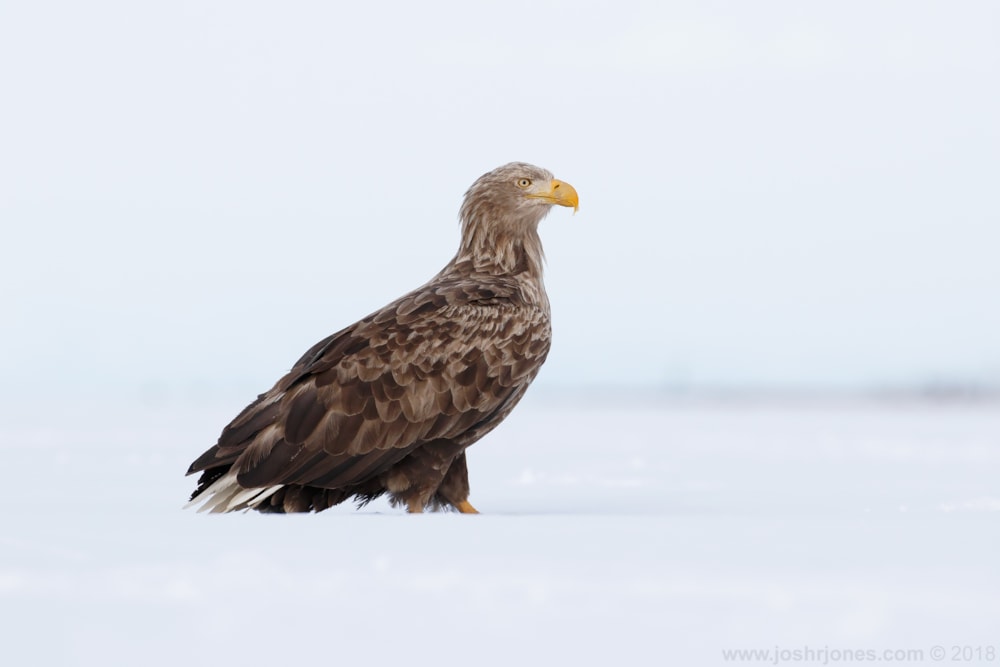 No fewer than 10 White-tailed Eagles were found dead at the Cape Soya windfarm between 2007 and 2016, having collided with the turbines (Josh Jones).