The update has shown that Mountain Gorilla is no longer considered Critically Endangered, while in further positive news, it also confirmed that Fin Whale is no longer Endangered, and has been downgraded to Vulnerable. IUCN Director General Inger Anderson said of the newest edition of the list: "Today's update to the IUCN Red List illustrates the power of conservation. These successes are proof that the ambitious, collaborative efforts of governments, business and civil society could turn back the tide of species loss."

With just 680 individuals remaining in the wild at one stage, Mountain Gorilla, a subspecies of Eastern Gorilla, has benefited from intensive conservation actions such as anti-poaching patrols and the removal of snares. There are now 1,000 living in the wild and, as a result of this population rebound, it has been downlisted from Critically Endangered to Endangered. Fin Whale is another notable beneficiary of strong conservation action and has been downgraded from Endangered to Vulnerable following international bans on commercial whaling in the north Pacific and Southern Hemisphere. Its population has roughly doubled since the 1970s. 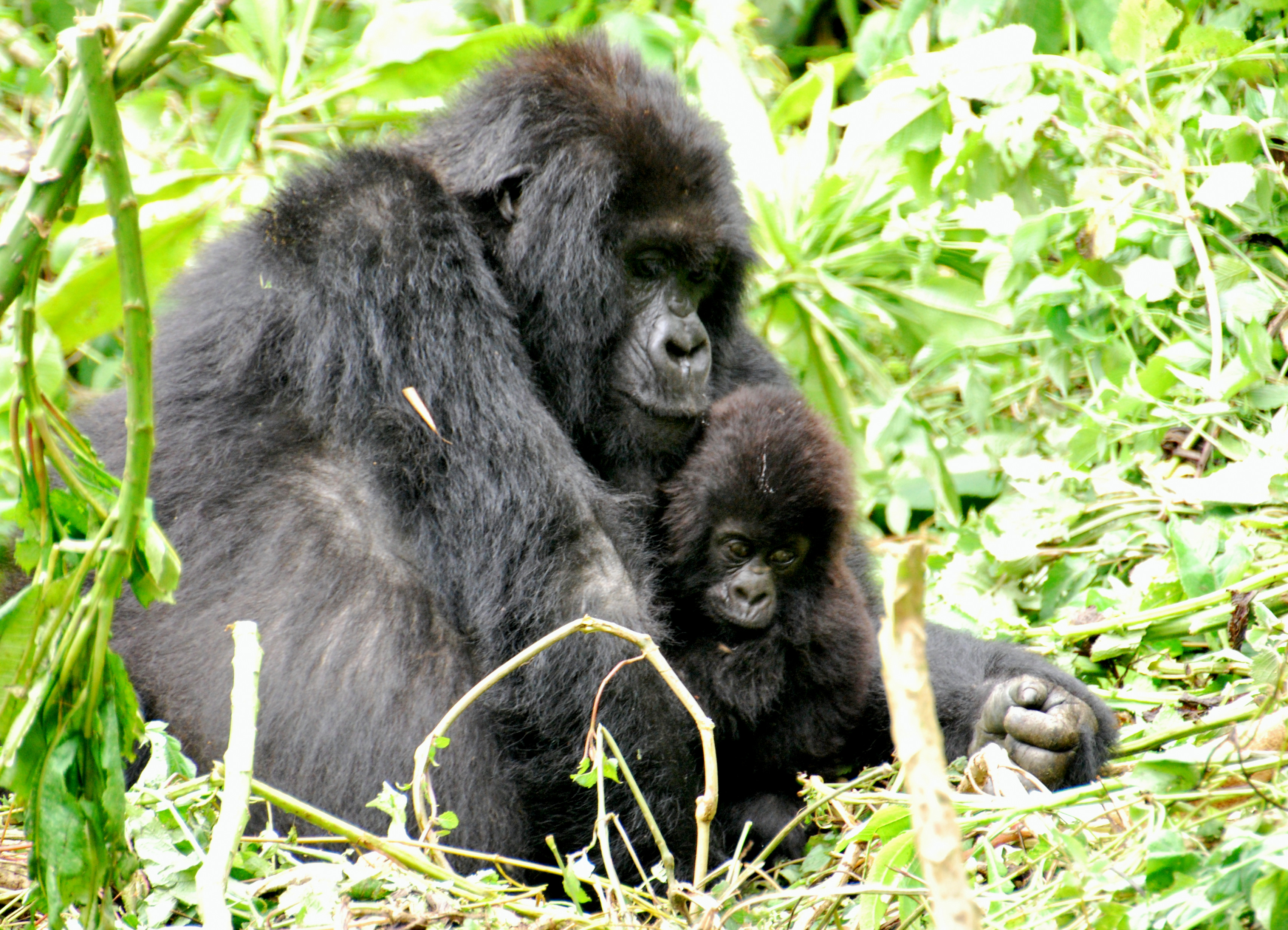 Mountain Gorilla has been downgraded from Critically Endangered to Endangered (commons.wikimedia.org).

However, despite the good news, there have been numerous negative revisions of the statuses of other species, including many fish and trees, with plenty still suffering from over-exploitation. In Lake Malawi, almost nine per cent of the 458 fish species assessed are at a high risk of extinction. There are four species of Malawi's most economically valuable fish – known as 'chambos' – yet three of them are Critically Endangered, with an astonishing decline of 70 per cent between 2000 and 2010. Consequently, many chambo fisheries on the brink of collapse, which spells bad news for the one-third of Malawians, who depend on the lake for their food and income.

Yvonne Sadovy, co-chair of IUCN SSC Group and Wrasse Specialist Group, said: "Depleting fish stocks are a serious concern for food security, particularly for coastal communities in developing countries. Human population growth places excess demand on fish species important to subsistence livelihoods and niche markets, and pressures to export are exacerbating the situation. Species decline significantly affects the affordability of fish species around the world and reduces food security for the millions of people who depend on subsistence and small-scale fisheries for survival."

As well as fish, trees are at huge risk of over-exploitation. Vene Pterocarpus, found in West Africa, has been classified as Endangered due to the extreme demand for its wood for use in furniture, flooring, household utensils and construction. Currently, less than two per cent of the species' native forest is protected, and much of the its range lies in conflict zones where conservation is not a priority. This has led to illegal trade in Vene timber, and while most West African countries have legislation in place to protect the tree, these laws are often not enforced.

BirdLife International is a member of the Red List Partnership and  will release the 2018 updates for birds on Thursday 22 November, including changes to the global status of a number of high-profile species.