The latest update of the IUCN Red List of Threatened Species – published today (6 December 2017) – has revealed that the fortunes of two kiwi species have improved due to conservation efforts such as intensive predator control on smaller New Zealand islands paying off. Both Okarito and Northern Brown Kiwis have been downgraded from Endangered to Vulnerable. Both species had been facing threats including habitat loss and predation by introduced mammals, such as Stoats and feral cats. Northern Brown Kiwi is also threatened by predation from feral ferrets and dogs. 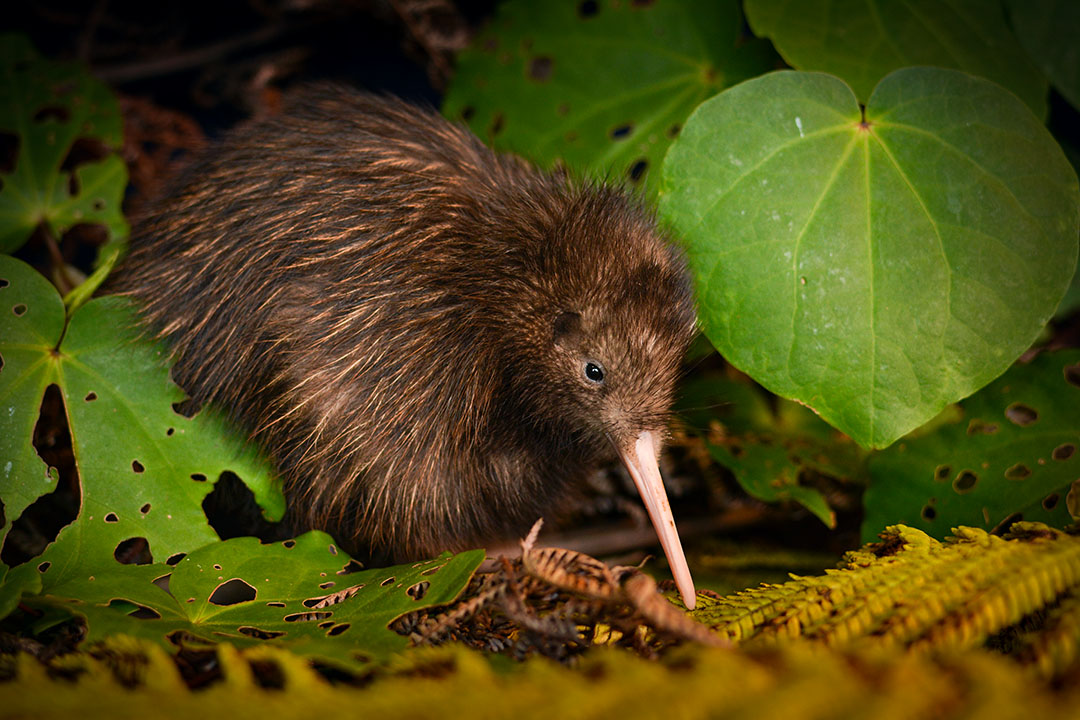 Government and community conservation efforts focused on predator control and removing and incubating eggs for release into the wild. Okarito Kiwi has increased from just 160 individuals in 1995 to 400-450 adults today. Overall, Northern Brown Kiwi populations are estimated to be growing by more than two per cent per annum, although unmanaged populations continue to decline.

The re-categorisation of the kiwis forms part of a wider assessment of New Zealand birds, which highlights that many endemic species are in decline, often as a result of invasive species. 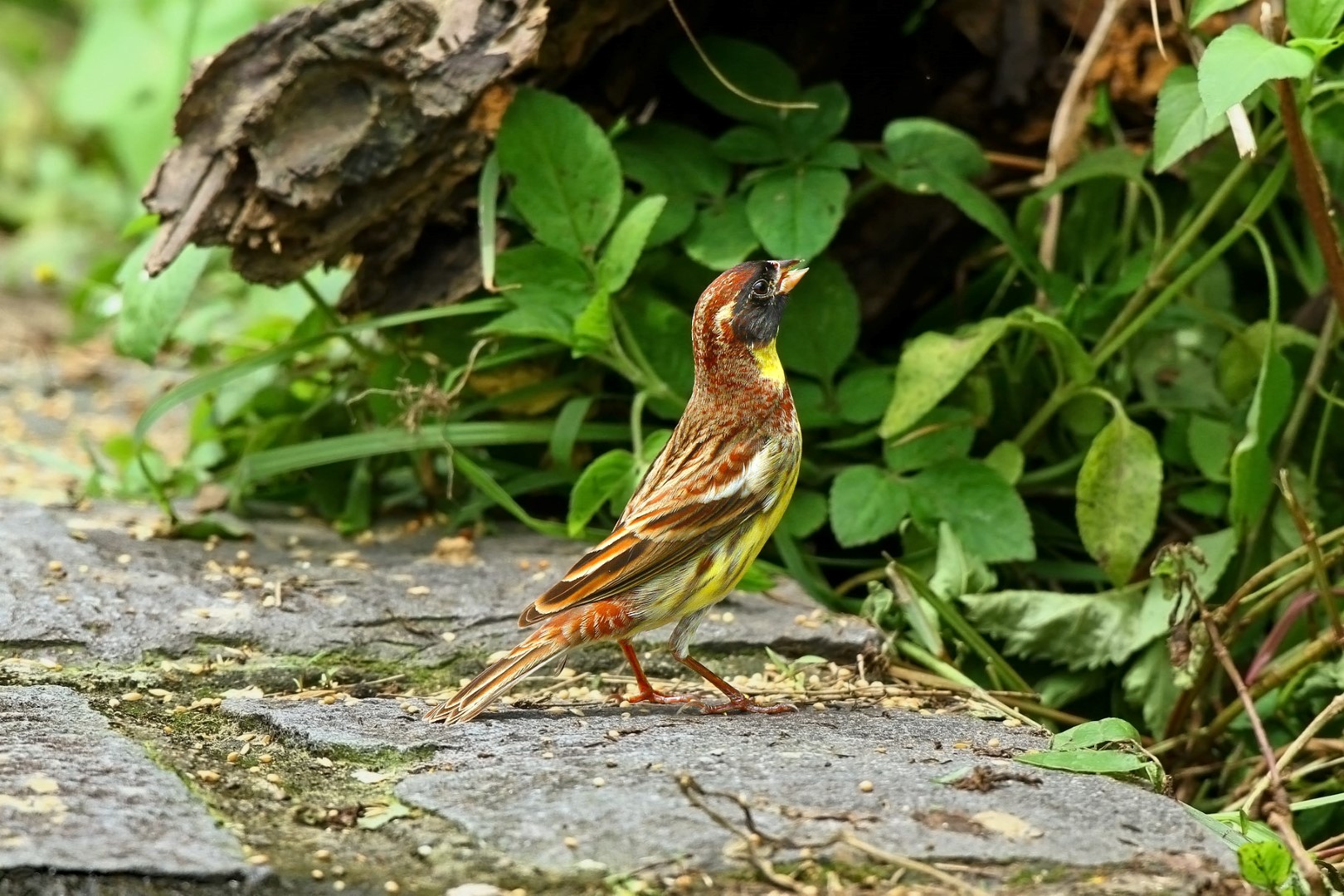 Yellow-breasted Bunting has been uplisted to Critically Endangered because it is likely that the overall rate of population decline is even greater than previously thought, and may have become extremely rapid during the past three generations (11 years). Trapping is believed to be the main cause of the species’ rapid de-population (Hiyashi Haka).

It’s not just birds that are affected – this is part of global problem, where species of wild rice, wheat and yam are threatened by overly intensive agricultural production and urban expansion, while poor fishing practices have caused steep declines in Irrawaddy Dolphin and Finless Porpoise. The Red List update also reveals that a drying climate is pushing Ringtail Possum to the brink of extinction in Australia.

Just to compound the sense of threat, three reptile species found only on Australia’s Christmas Island – Christmas Island Whiptail-skink, Blue-tailed Skink and Lister’s Gecko – have very recently gone extinct, according to the update. 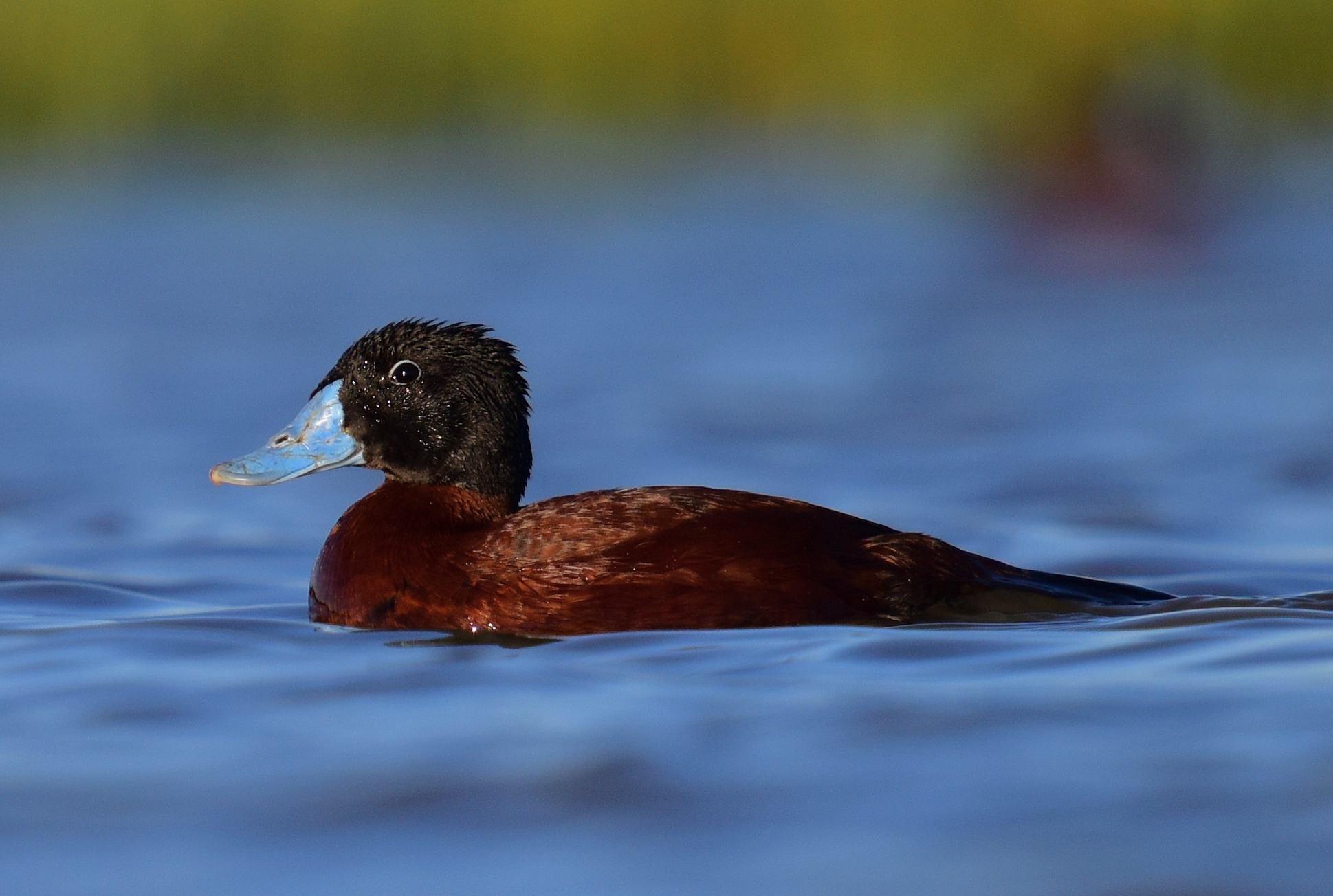 Maccoa Duck has just been uplisted to Vulnerable as recent estimates suggest it may have undergone a very rapid recent population decline in eastern and southern Africa (Ian White).

“Healthy, species-rich ecosystems are fundamental to our ability to feed the world’s growing population and achieve the UN Sustainable Development Goal 2 – to end hunger by 2030,” said IUCN Director General Inger Andersen. “Wild crop species, for example, maintain the genetic diversity of agricultural crops that can adapt to a changing climate and ensure food and nutritional security. Today’s IUCN Red List update raises the alarm about their decline and stresses the urgency to address it for the sake of our own future.”

Island populations of endemic species are particularly susceptible to decline due to their small numbers, limited genetic diversity, lack of immunity to novel diseases and naivety towards introduced predators.