A number of Italian officials have been investigated after they were caught by police during a secret dinner that included songbirds such as Hawfinch and Crossbill.

Carabinieri officers busted the lavish meal back in April, which also defied COVID-19 guidelines, and found the illegally hunted birds on the menu, as reported by The Telegraph. The banquet was secretly held in a government building near the city of Brescia. 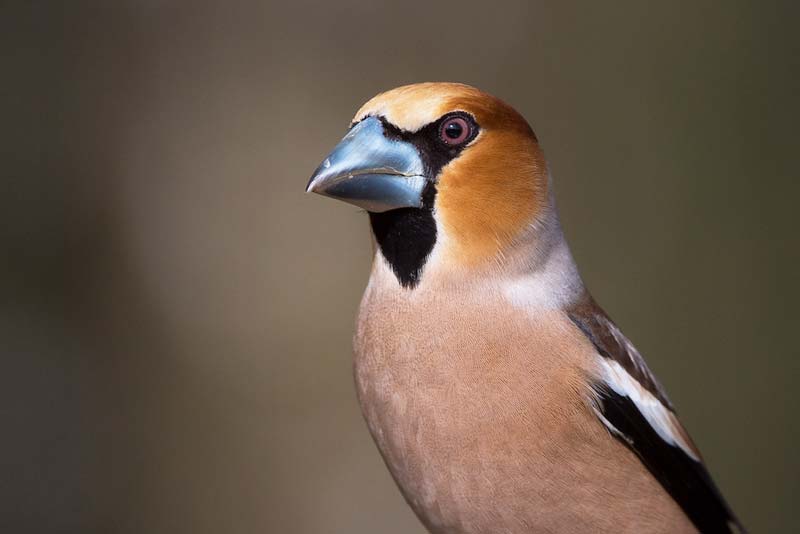 Hawfinch was among the species being eaten at the feast (Marc Fasol).

The group is now under investigation for the lunch. Some 20 officials from the villages of Valle Trompia and Gardone Val Trompia were eating the birds, which also included Brambling, Chaffinch and Goldfinch.

Italy's National Association for the Protection of Animals spoke out against the group's activities. "We are disappointed and angered – those who should be leading by example are often those who don’t care about the law," the organisation said.