The Irish Whooper Swan population is at an all-time high, according to survey results published by BirdWatch Ireland.

In January 2020, the eighth International Swan Census took place. The Census is carried out over a single weekend every five years, with volunteers setting out to locate and count every Whooper and Bewick's Swan in the country in order to provide an update population estimate for each species.

The survey is co-ordinated in the Republic of Ireland by BirdWatch Ireland as part of the Irish Wetland Bird Survey (I-WeBS) under contract to the National Parks and Wildlife Service (NPWS) of the Department of Housing, Local Government and Heritage.

Almost 300 volunteer birders, as well as staff from BirdWatch Ireland and the National Parks and Wildlife Service, took part in the census, checking over 1,500 locations across the island of Ireland.

A total of 19,111 Whooper Swans were recorded, comprising of 14,467 in the Republic of Ireland (ROI) and 4,644 in Northern Ireland (NI). This is the highest total ever recorded in Ireland and represents a 27% increase in the Whooper Swan population since the previous census in 2015. 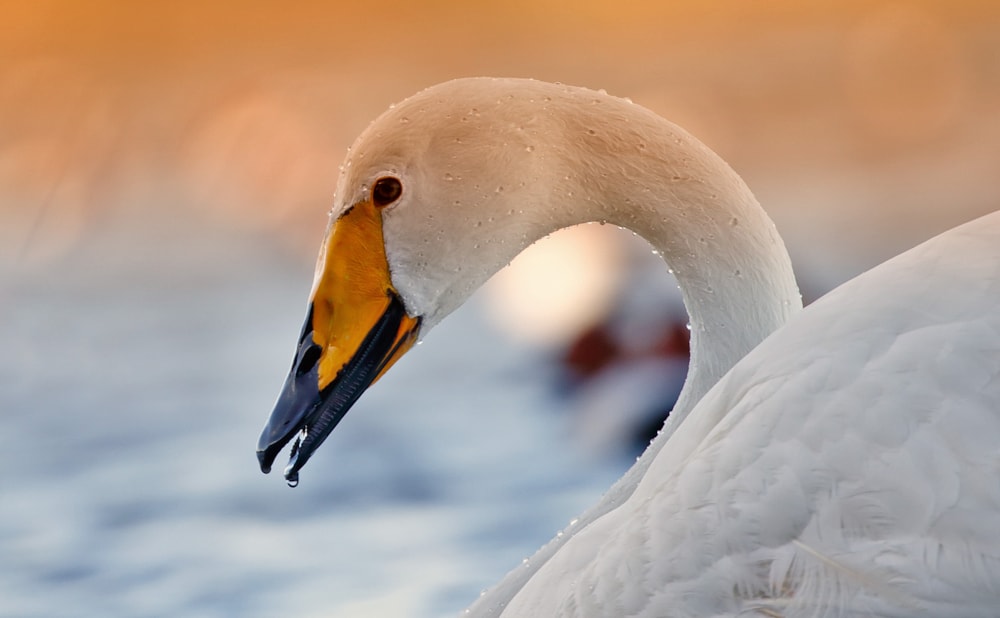 More than 19,100 Whooper Swans were counted wintering across the island of Ireland in January 2020 (Tony Davison).

Brian Burke of BirdWatch Ireland co-ordinated the survey in ROI. He commented: "Our Whooper Swans breed in Iceland during the summer and spend the winter in Ireland and Britain. Results from previous censuses had indicated that the Irish wintering population of Whooper Swans was starting to plateau – growth had slowed, and numbers were largely stable in recent censuses, so we really weren't expecting this level of increase.

"It's a species that is deep-rooted in Irish mythology, and still today they really captivate people right across the country when they arrive in the autumn, so we're delighted to see them doing so well."

In total, 550 flocks were recorded in Ireland, with largest numbers in counties Offaly, Galway, Roscommon and Donegal in ROI, and Derry and Antrim in NI.

In ROI, wetlands along the River Shannon, as well as its lakes and tributaries, form a stronghold for the species.

Agricultural grassland is an important food source, and 74% of Whooper Swans were recorded feeding on improved and rough grassland during the census. Mr Burke added: "Pasture fields in close proximity to lakes and flooded rivers provide crucial feeding habitat for Whooper Swans, and any farmers I've met take great pride in hosting their local Whooper flock each winter."

On the observed increases, Seán Kelly, Waterbird Ecologist with the National Parks and Wildlife Service, explained: The recorded increase in the Irish Whooper Swan population is really encouraging. For a species like Whoopers to do well, conditions across its migratory range must be right. The census results suggest that conditions for Whooper Swans in both Ireland and Iceland, where they breed, are very suitable.

"We are grateful to all the volunteers across the country who participated in the swan census; without them it simply wouldn't be possible to so carefully monitor the species."

However, the Census also revealed the continued stark decline of Bewick's Swan in Ireland, with only 12 individuals found across the entire island – 11 in Wexford and a lone bird in Roscommon. 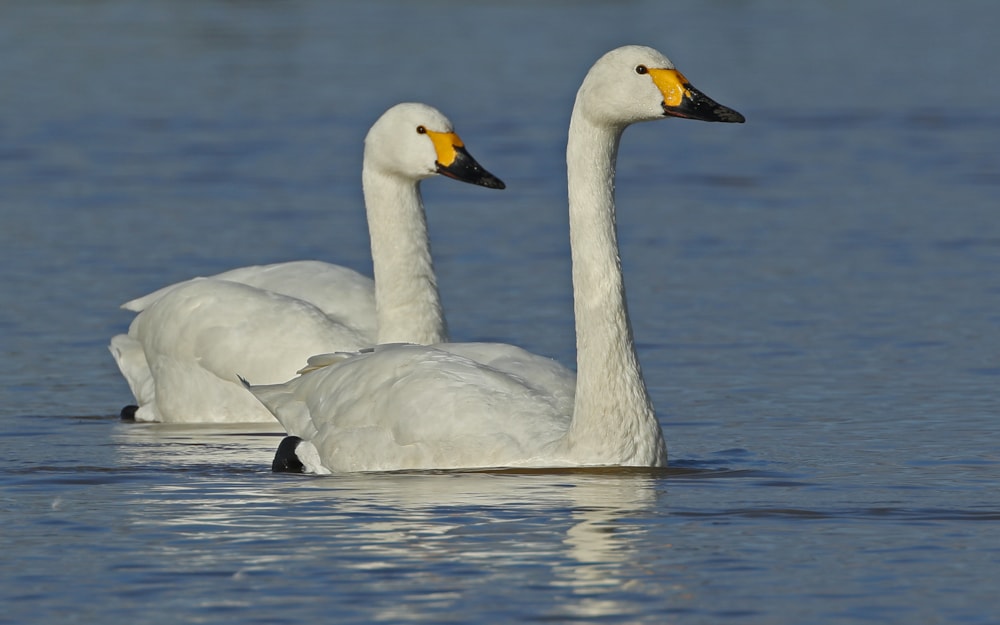 In contrast, just 12 Bewick's Swans were seen in entirety of Ireland in January 2020. It's expected that the species will lost as a winterer there in the near future (Jon Mercer).

Bewick's Swan nests in Arctic Russia during the summer and winters in northern Europe, including the UK and Ireland. As climate change has caused milder winters on the Continent, many Bewick's Swans have been 'short-stopping' there, in the likes of Germany and Denmark, with fewer and fewer flying as far west as Ireland each winter. This, coupled with declines in the overall Bewick's Swan population, has seen the Irish contingent getting smaller and smaller each winter. Sadly, it's expected that Bewick's will be lost as a wintering species altogether in Ireland in the near future.

Full details of the census results are due to be published in BirdWatch Ireland's scientific journal Irish Birds later this year.