In what has been declared the biggest single bird of prey poisoning event in Ireland in decades, no fewer than 23 Common Buzzards have been illegally killed in Co Cork.

BirdWatch Ireland revealed that the buzzards were recovered in December 2019 and were sent for testing under the Raptor Protocol, which subsequently confirmed that all had died due to ingesting the highly toxic and banned substance, carbofuran.

The targeted use of bait laced with poison to kill protected birds of prey remains widespread and one of the most common substances used is carbofuran, despite illegal. This incident follows the death of a satellite-tagged Hen Harrier called Mary late last year, also illegally poisoned using the same substance. 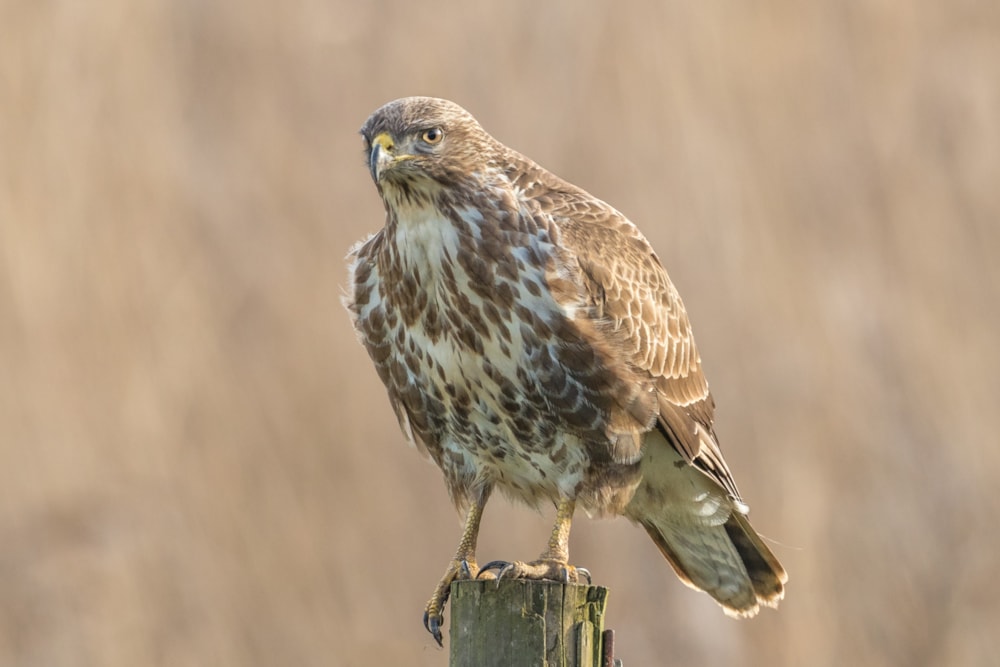 No fewer than 23 Common Buzzards were poisoned in a single incident in Co Cork in December 2019 (Ian Bollen).

These incidents, along with the countless other similar horrific poisonings of birds of prey, demonstrate that current efforts to stop the persecution of birds of prey in Ireland are not working.

In a statement, BirdWatch Ireland said: "History dictates that incidents such as this mass poisoning will continue to occur unless appropriate action is taken. While we do not know who is responsible for this incident, we do know that the motives of those that persecute birds of prey are inherently flawed and display an ignorance and lack of understanding of our environment, buzzards and other birds of prey are indicators of a healthy countryside and perform a vital role in the ecosystem. We cannot and should not tolerate the damaging actions of a minority to eradicate them from our countryside.

"We understand that NPWS held an investigation, but that similar to the poisoning of Mary [the Hen Harrier], those responsible were not held accountable. Why is more action not being taken to tackle carbofuran and other illegal poisons, which are horrendously toxic and pose a serious threat to humans as well as to wildlife? Does an unwitting person trying to assist a stricken bird have to die before the State finally takes action?

"We will be liaising with NPWS, we offer our support to them and urge a unified approach to tackling wildlife crimes. Unless proper resources are allocated, to include an established wildlife crime unit and greater powers and resources to investigate and enforce the legislation, incidents such as this one will continue without consequence. We will bring you more on this incident once we have further details."