Eastern and Western Subalpine Warblers are to be elevated to full species status in the next update to the International Ornithological Congress (IOC) World Bird List.

The news comes following the publication of a comprehensive genetic study into the Subalpine Warbler complex by Zuccon et al, which was recently summarised on the BirdGuides website. 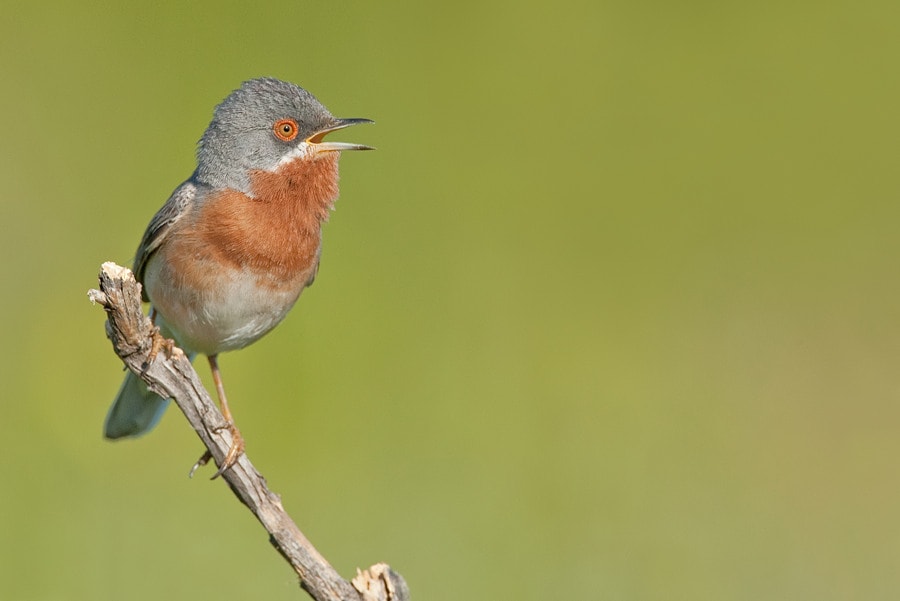 Identifying male 'subalpine' warblers, like this Eastern Subalpine Warbler, is usually fairly straightforward. However, females and immatures can be much more challenging (Paul Cools).

The adoption of the taxonomic recommendations of Zuccon et al has a direct impact on the BOU's British list, which follows IOC taxonomy. This means that many birders will very soon gain an armchair tick when the next version of the IOC list is published, likely in early July. It also means that the BOU's British list will soon include three 'subalpine warbler' species, with the elevation of Eastern and Western Subalpine to species status following the path of Moltoni's Warbler back in 2015.

The decision has interesting implications for past records of 'Subalpine Warbler', too. While the British Birds Rarities Committee (BBRC) currently requests that all records of subalpine warblers are submitted for assessment, there was a time in the not-too-distant past that Western Subalpine wasn't considered an official rarity, meaning many records of this taxon (or indeed 'unassigned' subalpine warblers) were never submitted to the national committee for verification. A full review of any unassigned records which would have previously been diagnosed no further than Subalpine Warbler is therefore needed, in order to accurately build up a picture of just how many occurrences there have been of each species in Britain.