Monifieth High School staff are investigating following claims pupils trampled and smashed the eggs of a nesting pair of Eurasian Oystercatchers. Senior teaching staff have been made aware of the incident, which took place at the school in Angus, in which the eggs were allegedly smashed by pupils who may have been as young as 13. 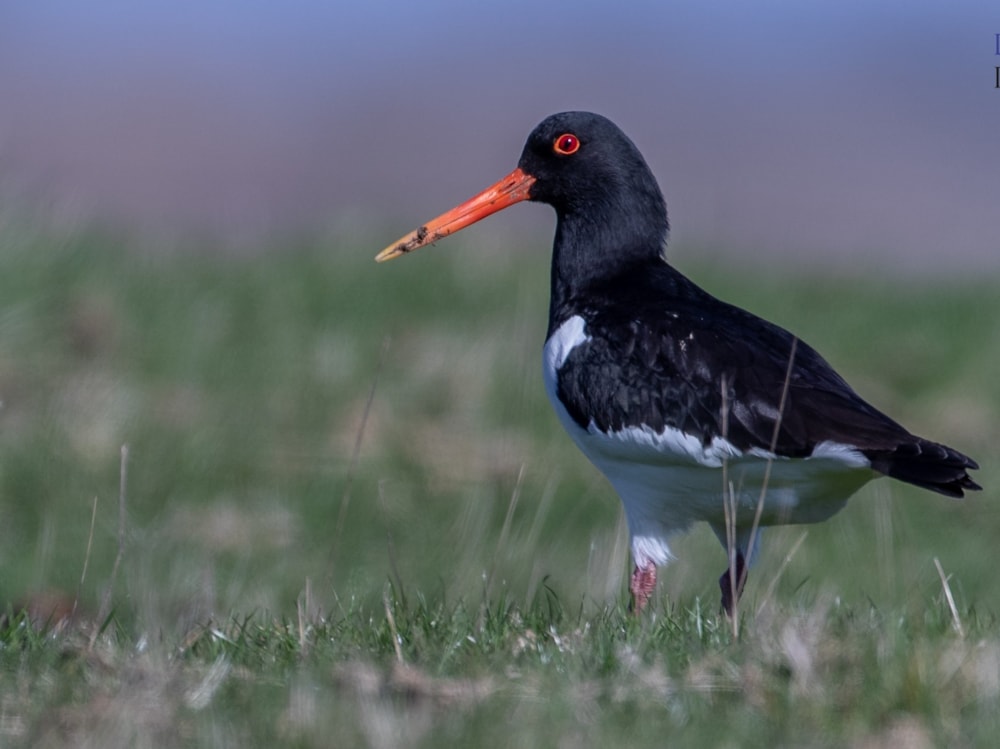 The trampling of the Eurasian Oystercatcher nest was reported to teachers by upset pupils (Daniel Mahil).

The incident was reported by upset pupils, and local animal charities – including the Scottish SPCA – are said to have launched their own investigations too. One father of a child who attends the school told the Evening Telegraph: "It's third-year kids that are meant to have been involved – they've found this nest full of eggs and trampled on them. It's meant to have been a group of Eurasian Oystercatchers that had nested on a hedge on school grounds.

"For some reason these kids decided they were going to get rid of it – as far as I know it could well become a police matter. It's shocking if that's the way the world is now, if kids think something like that is great fun. I just don't understand it – it is mindless cruelty."

It's understood that CCTV cameras cover the area where the incident took place, with Angus Council investigating the claims, as well as wildlife officers from the police. A spokesman for Angus Council said: "We have been made aware of an alleged incident and are looking into the matter. Appropriate action will be taken if required."

A police spokesman added: "We have been made aware of the incident and are making inquiries."

Gilly Mendes Ferreira, head of education and policy, at Monifieth High School, commented: "We can confirm we have been made aware of this incident. We've contacted the school and Angus Council and we will work with them to investigate further."