Tasmanian Devils reintroduced to a small Australian island have had a "catastrophic" impact on birdlife there, in particular a colony of Little Penguins which has been wiped out.

The carnivorous marsupials, which are Endangered, were put on Maria Island, just east of Tasmania, in 2012 in an effort to boost their numbers. However, their arrival has wreaked havoc among the bird population, according to BirdLife Tasmania. 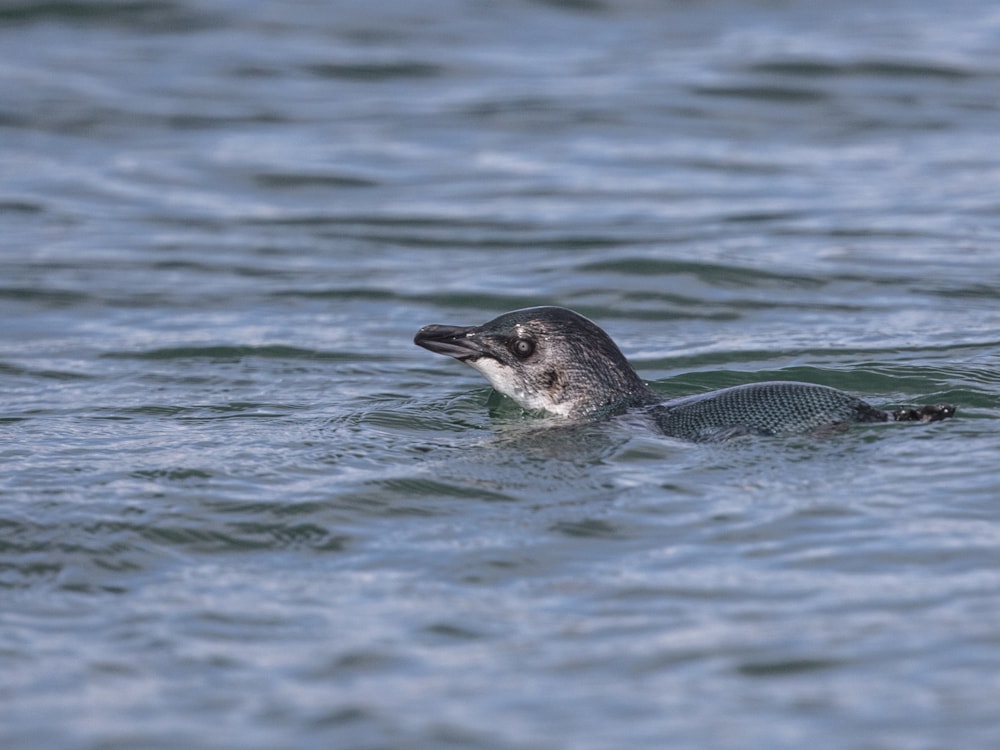 Some 3,000 Little Penguins have been wiped out by reintroduced Tasmanian Devils on Maria Island (David Tattersley).

The Little Penguin population was estimated to be some 3,000 in 2012 but has now disappeared, the organisation said. Dr Eric Woehler, the convenor of BirdLife Tasmania, said the loss of birdlife was unsurprising but nevertheless a "major blow".

"Every time humans have deliberately or accidentally introduced mammals to oceanic islands, there's always been the same outcome ... a catastrophic impact on one or more bird species. Losing 3,000 pairs of penguins from an island that is a national park that should be a refuge for this species basically is a major blow," Woehler said.

A group of at least 28 Tasmanian Devils was sent to the island in 2012 and 2013 and the animals have been thriving ever since. A Tasmanian government spokesperson said its Save the Tasmanian Devil programme is continually monitored.

"All effective conservation programs are adaptive and the STDP will continue to evolve in line with new knowledge in science and emerging priorities," the spokesperson said. "This also applies to Maria Island, where active monitoring and management occurs, and Maria Island remains an important part of the broader devil program to help restore and maintain an enduring and resilient wild devil population in Tasmania."