An interactive map of all of Manx Wildlife Trust's nature reserves has been put online.

The 25 reserves stretch across 13 of the Isle of Man's 17 parishes on land and sea. The trust has worked with the Department of Environment, Food and Agriculture to produce the Island Environment mapping app. The areas include sand dunes, heather moorland, orchid meadows, wooded glens and urban areas for wildlife. 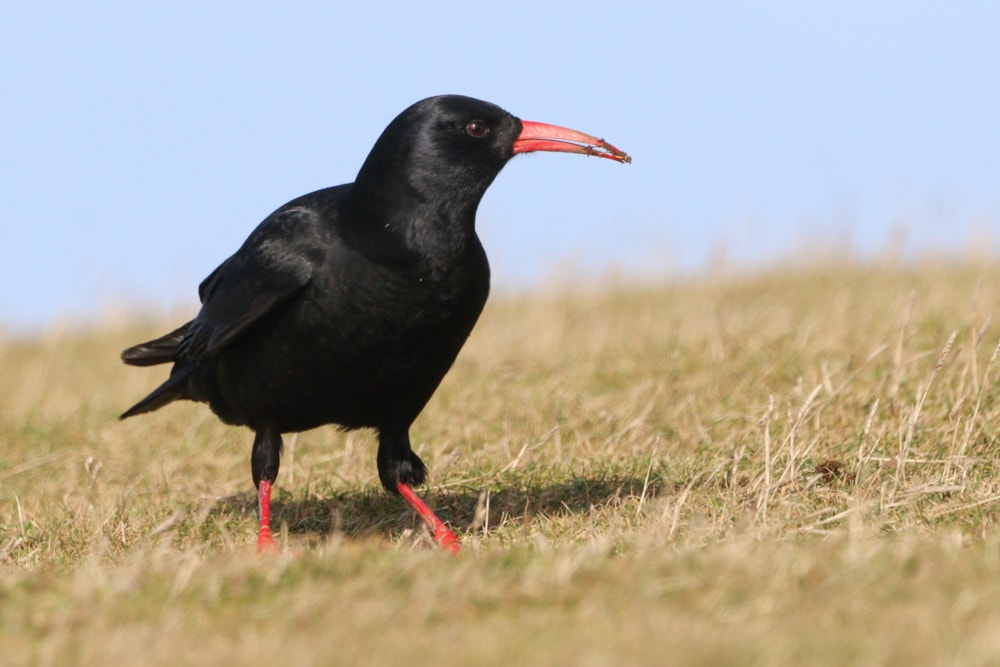 The Isle of Man is one of the few areas in the UK where Chough is found (Tate Lloyd).

Although wildlife designated areas do not have statutory protection, they are taken into consideration by the planning application system and the Isle of Man Strategic and Area Plans There are currently 67 of those sites.

Trust CEO Leigh Morris said making the mapping available online was a "significant step towards forming a Nature Recovery Network" on the island. The network would "identify and map all protected and important areas of nature on land and at sea, and work to ensure they are expanded, enhanced and better connected by 2030", he said.

Currently, 10.8% of the Manx territorial sea and 18.5% of the island's land are designated for nature, however, the trust aimed to see those figures grow to 30% during the time frame, he added.