A new project has been launched to help combat biodiversity loss on coastal dunes.

When healthy, sand dunes are home to specialist and rare species of plant and animals; Cumbria is known for being one of the few places in the UK that the rare Natterjack Toad and Northern Dune Tiger Beetle can be found. However, coastal sand dunes are one of the most threatened habitat types in Europe. 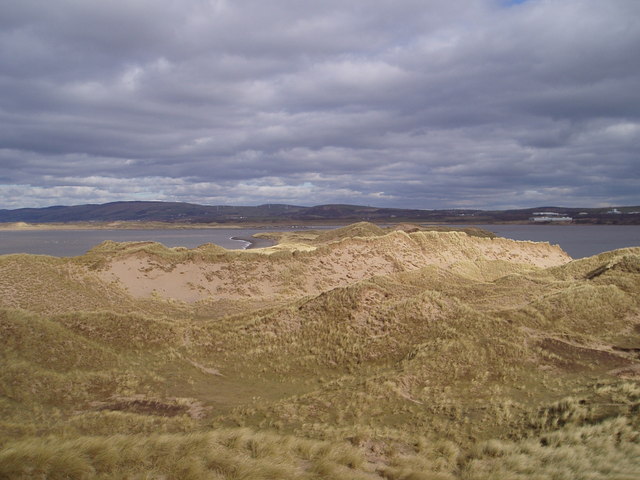 The view to the north end of Walney Island (Simon Pudsey / geograph.org.uk).

Dynamic Dunescapes aims to restore up to 7,000 ha of sand dune in England and Wales by 2023. It is funded by National Lottery Heritage Fund, and partners in Cumbria are Natural England, Cumbria Wildlife Trust and National Trust.

One of the key drivers of the dunes' ecological decline is a loss of nutrient-poor, bare sandy habitats within the dune system. As more vegetation grows on the dunes, the bare sand becomes stabilised by their roots and a more soil-like turf layer develops.

Turf stripping exposes the bare sand below, and restores the type of habitat that has been lost in recent decades. In Cumbria, an eight-tonne excavator and a six-tonne dumper truck will be used to remove the turf from the scrape area, and use the removed material to build into natural features on the site, which will reduce the amount of disturbance caused moving machinery on and off the site.

"The work being undertaken by the Dynamic Dunescapes project will create a range of different ages, heights, depths and vegetation across Sandscale Haws, which will enable the site to adapt to the effects of climate change and become more resilient in the future."