Madras High Court has upheld a ban on the sale of multi-dose vials of human diclofenac to protect against its illegal use by vets, the prime cause of the massive decline of vultures in the Indian subcontinent.

The ban was imposed by the Indian Government in July 2015, and was heralded by the charity Saving Asia’s Vultures from Extinction (SAVE) and other vulture conservationists as a crucially important step to further reduce diclofenac use in cattle – the major cause of the catastrophic vulture declines across South Asia.

The case was brought to court by two Indian pharmaceutical companies – Laborate Pharmaceuticals of Haryana and Alpa Laboratories of Madhya Pradesh – hoping to overturn the restriction of injectable diclofenac vial size to less than 3 ml. This restriction had been imposed after several years of lobbying by conservation organisations, including the Bombay Natural History Society. 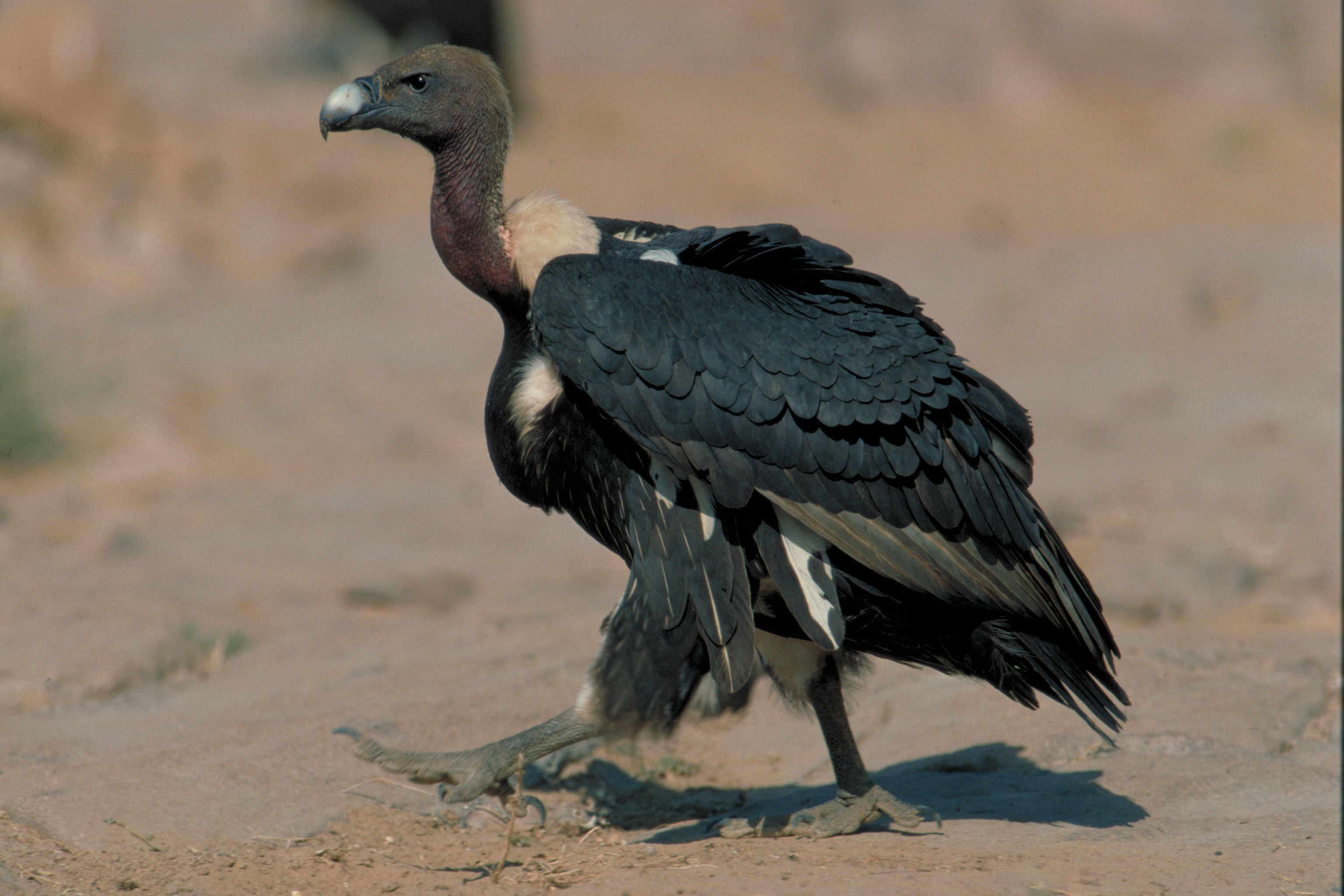 White-rumped Vulture has suffered the most catastrophic effects of ingesting diclofenac, with a loss of about 99.9 per cent of the wild population. Photo: Goran Ekstrom.

Award-winning Indian conservationist S Bharathidasan of Tamil Nadu-based NGO and SAVE associate, Arulagam, said: “The court battle has taken over two years and I have done my best to attend most of the hearings, submitting relevant scientific documents. We have been fortunate to have conservation-minded lawyers helping us, and the Deputy Drug Controller from Central Drugs Standard Control Organisation [in] Tamil Nadu State, has been very much on the side of science and the vultures.”

After the judgement, the court issued a statement, saying that they would accept the precautionary principle advanced as an argument by the learned solicitor, and that the argument that there had been a lack of decline in vulture populations after 2012 was insignificant.

The case prompted a High Court appointed panel of experts to meet and re-examine the evidence. Dr Vibhu Prakash, Deputy Director of the Bombay Natural History Society, was called by the expert panel along with senior Government officials. He said: “We presented the strong scientific evidence for the link between diclofenac use in cattle and vulture declines, and evidence of how diclofenac is clearly still being used illegally by some irresponsible veterinary practitioners. Upholding this ban is an important way to make this illegal use less easy and so help to protect the last few remaining vultures.”

SAVE programme manager Chris Bowden said: “There is really no legitimate need for larger vials in human medicine, so the production of the larger vials has been a cynical way that the pharmaceutical companies have been facilitating illegal use of the drug. We warmly welcome this ruling which is an important step for vulture conservation in the region, and credit to the Indian authorities for upholding this important measure.” 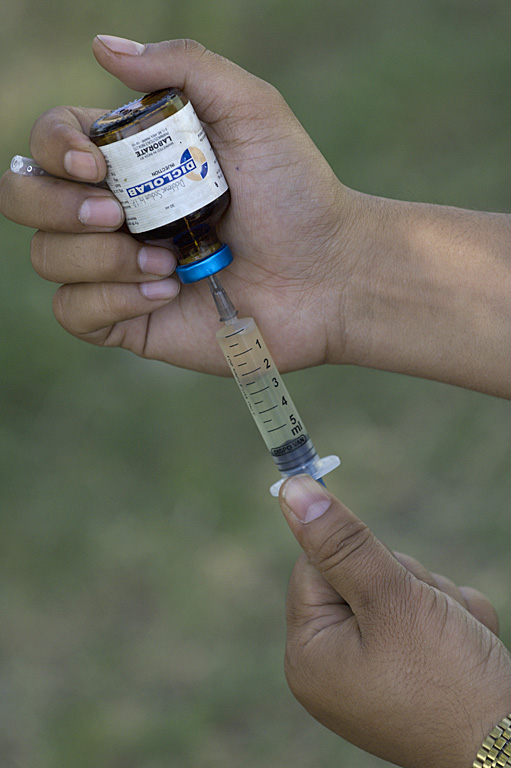 Upholding the ban is on diclofenac sale will help to protect the subcontinent's last remaining vultures.