Northern Algeria's Djebel Babor forest has been reclassified as a protected area and national park, following a declaration from the Algerian government on 28 May. The forest – perhaps best-known for a significant population of the endemic Algerian Nuthatch – forest was classified as a national park in 1921, but a decade later the size of the park was significantly reduced before, in 1985, it was declassified altogether.

However, on 28 May this year, the government officially declared the site a protected area, following seven years of campaigning by conservation organisations led by Algerian group AREA-ED. The main threats Djebel Barbor faces are forest fires, illegal logging and over-grazing. A buffer zone has been established around the park, limiting farming and other activities from encroaching upon the forest. 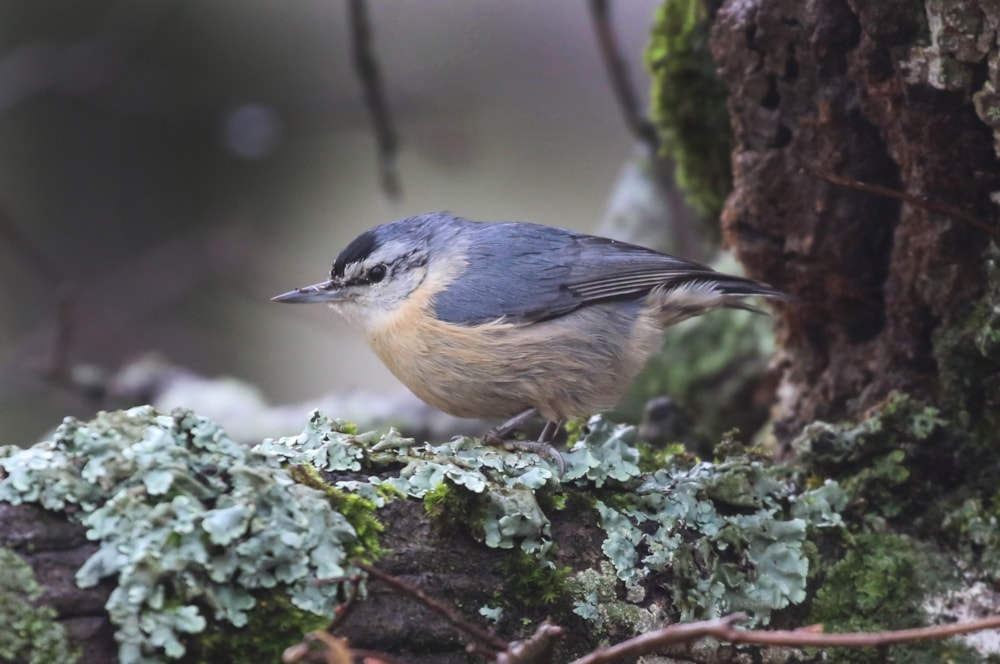 The reclassification of Djebel Babor as a protected area will benefit the endemic Algerian Nuthatch (Ashley Howe).

During the campaigning, AREA-ED held meetings with local communities, including family farmers who traditionally graze their livestock around the forest, allowing citizens to raise their concerns and agree on solutions that would allow people and nature to live in harmony. Furthermore, the organisation performed a public education campaign across local media and schools.

Despite this diligent preparation, getting the site classified as a protected area was an uphill climb. It was particularly difficult for Djebel Babor forest, as this had been an area used by terrorists during conflicts in Algeria. Ultimately, the fact that a new protected area would help Algeria to meet its biodiversity targets was a significant factor in encouraging the Ministry of Agriculture and the Environment to accept the proposal.

Moving forward, it's hoped AREA-ED will work more closely with local people on sustainable farming projects. Ecotourism is another exciting possibility, which will provide local people with livelihoods that do not impinge on the forest's valuable resources.