The Gediz Delta in Turkey, home to 10 per cent of the world’s Greater Flamingos, has been saved from a major highway construction project.

The Administrative Court of Izmir Province recently halted the project to build a new bridge and motorway, which would have passed through critical habitats in the delta. The court concluded that the proposed development would have had irreversible and negative impacts on the bird populations in the Gediz Delta, which includes 15,000 nesting pairs of Greater Flamingos. 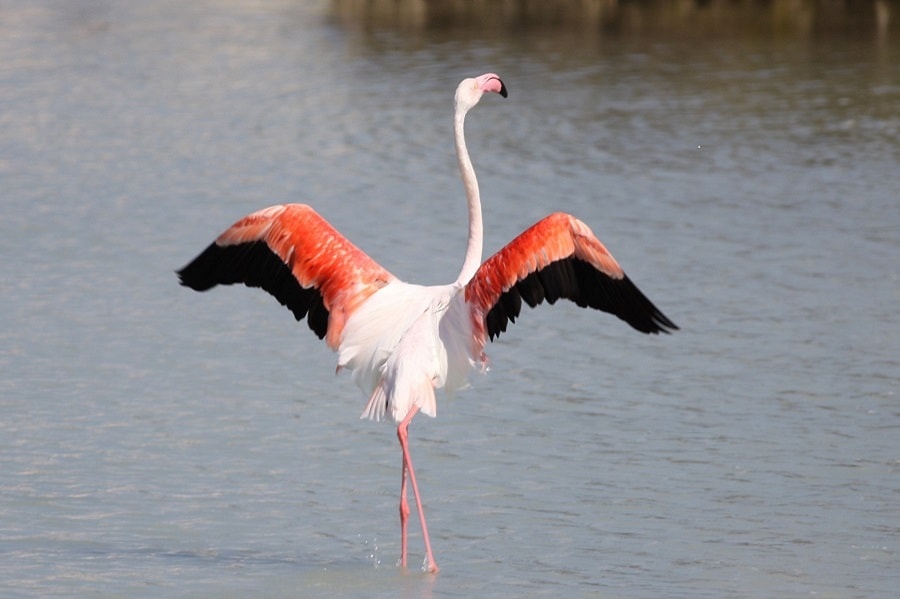 15,000 pairs of Greater Flamingo nest in the Gediz Delta, accounting for 10 per cent of the entire global population (David Dack).

A nationwide campaign spearheaded the court case, with Doga, the BirdLife partner in Turkey, producing strong scientific reason to cancel the project. The northern end of the proposed bridge was initially planned to be built in the middle of one of the most important areas in the delta, with Dalmatian Pelicans, Spur-winged Lapwings and Black-winged Stilts just some of the many waterbirds that nest there.

The proposed project would have resulted in the direct loss of breeding islands for various species, as well as key foraging areas for the flamingos. Chairwoman of Doga, Dicle Tuba Kilic was understandably delighted: "It is fantastic news that the Administrative Court of Izmir Province cancelled this detrimental highway project, which would have severely threatened the Gediz Delta – we are very pleased to have achieved this conservation success.

"The decision to build a mega-bridge at this protected wetland came as a major surprise to the nature conservation community in Turkey, and we have used all legal instruments for the elimination of this major threat to the delta. We will continue to pursue better conservation of the Gediz Delta, until a stronger scheme is in place, and the area is declared a UNESCO World Heritage Site."

The delta has been a Ramsar Site since 1998, and is one of the largest in the Mediterranean, extending over 40,000 hectares along the east coast of Izmir Bay, where the Gediz River meets the Aegean Sea. To date, 289 species of waterbirds have been recorded on the delta, and 80,000 birds use the site to winter. 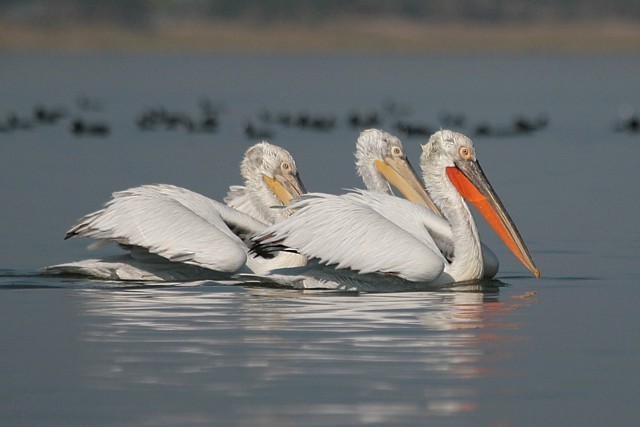 The delta is an important breeding site for Dalmatian Pelican (Steve Minton).