The COVID-19 pandemic hit the UK just as birders were gearing up for the annual campaign to survey the UK's breeding birds, with significant disruption to long-term monitoring of our bird populations, carried out annually by volunteers for the British Trust for Ornithology (BTO) for almost 90 years. To understand the scale of the interruptions, and to figure out what could be said about how birds fared in 2020, scientists at the BTO came up with some clever number crunching.

The BTO/JNCC/RSPB Breeding Bird Survey (BBS) is a hugely important survey, providing official government statistics on bird populations in the UK. In a normal year, some 2,700 volunteers survey around 4,000 squares. In 2020, 49% fewer squares were visited compared to in 2019. The strictest lockdown restrictions coincided with the early part of the breeding season when many bird species are most easily counted. At that time, up to 90% fewer surveys were made. Reductions were greatest in Wales, Scotland and Northern Ireland, where lockdowns continued longest. The few early season visits completed were on atypical dates and failed to represent the cross section of UK habitats well. In Scotland, for example, urban habitats were surveyed better than montane habitats, perhaps due to the restrictions requiring people to stay close to home. 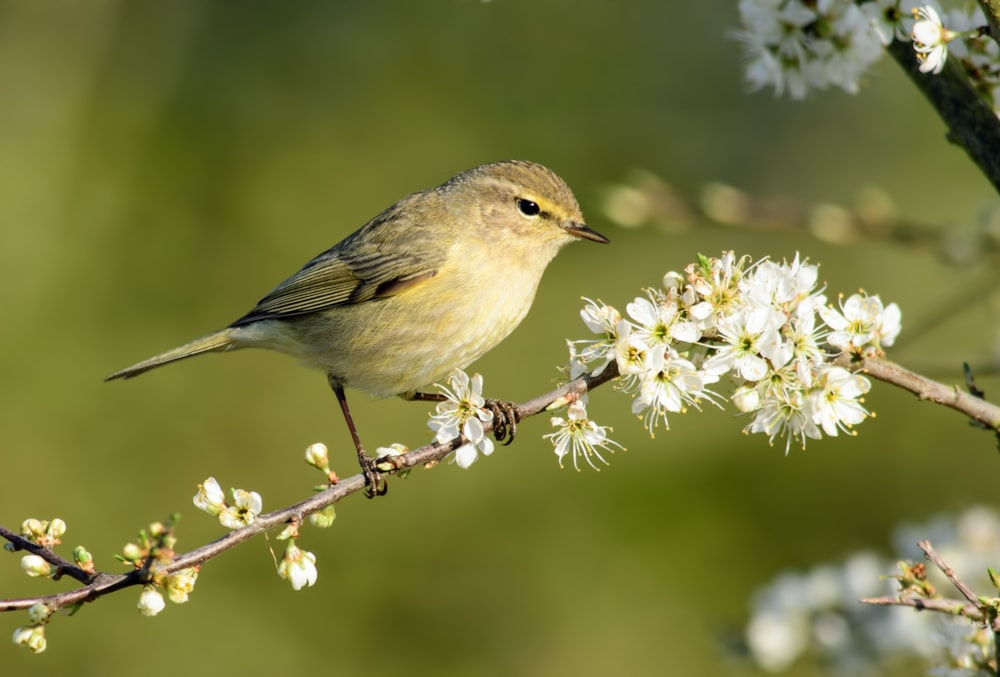 With so much interest in whether lockdowns affected wildlife it was crucially important that we understood how all these biases combined to affect the number of birds our volunteers saw. For example, individual species were detected in 23-96% fewer squares than normal but these apparent decreases were at least partly a consequence of the restricted survey coverage in 2020, rather than true declines in the number of birds in the countryside.

For example, a naïve analysis of the data suggested that Blackbird numbers dropped by 15% between 2019 and 2020, but it is an early breeder and one that surveyors would normally count best in early spring, precisely when lockdown prevented surveys. Instead they could only count them in early summer when the numbers would appear lower than those from previous springs. BTO scientists had to develop and test new ways of analysing the data, for example by relying only on surveys done later in the year, to measure the true population changes. In this way they could confirm that Blackbird numbers had likely only reduced by 2% between 2019 and 2020.

Simon Gillings, of the BTO, said: "Lockdown restrictions impacted coverage so hard in Wales, Scotland and Northern Ireland that it was not possible to produce population trends, and therefore UK-wide trends were also not possible. Indicative long-term trends could be produced in England only for a subset of around 40 species. We recommend managers of citizen science schemes undertake similar analyses to assess the scale of coverage biases when unforeseen events cause temporary, but substantial changes, in sampling effort."

The restricted trends (England only) produced from 2020 data confirm that declines of formerly common species, such as European Turtle Dove (96% decline, 1995–2019) and Marsh Tit (-45%), are still underway, while Great Spotted Woodpecker (+117%) and Common Chiffchaff (+114%)  go from strength to strength. Early signs are that BBS fieldwork in 2021 was less impacted by COVID and the organisation is hopeful of producing a more complete set of trends for the UK and its constituent countries and regions in due course.

The research into this has just been published in Bird Study and the full paper can be accessed here.